The serial entrepreneurs behind Long Island’s nouveau bar and music scene are at it again, but this time on the North Shore.

The Leaky Lifeboat, ZA Late Night Pizza and Amityville Music Hall owners Eric Finneran and Sal Mignano have successfully managed all three startups, as well as a studio space. Without breaking their stride, they plan to open a new hotspot for Long Island nightlife this November.

Named VAUXHALL for Morrissey’s masterwork, the duo is partnering with AMH co-owner, Dan Valentino, to open a gastropub seated in the heart of Huntington, Long Island: their first reach into the North Shore scene. VAUXHALL will reflect a similar aesthetic to the Amityville Music Hall, with a rustic feel and modern sensibility.

Though hesitant to give specifics on the menu, Finneran said, “The vibe will be good food and good times to be had by all. It will be different from the Leaky or our other venues because it is a restaurant first and bar second, but after 10pm I have a sneaking suspicion it will very much resemble the Leaky Lifeboat in vibe and patron. We will also be one of, if not the only, bar with menu offerings for vegans and vegetarians as a part of our regular menu.” The location will be a hangout for local bartenders and service industry workers with late night hours and will be the first to have a cold brew coffee nitro tap from Huntington-based startup, Sail Away Coffee, along with traditional craft beers and spirits. 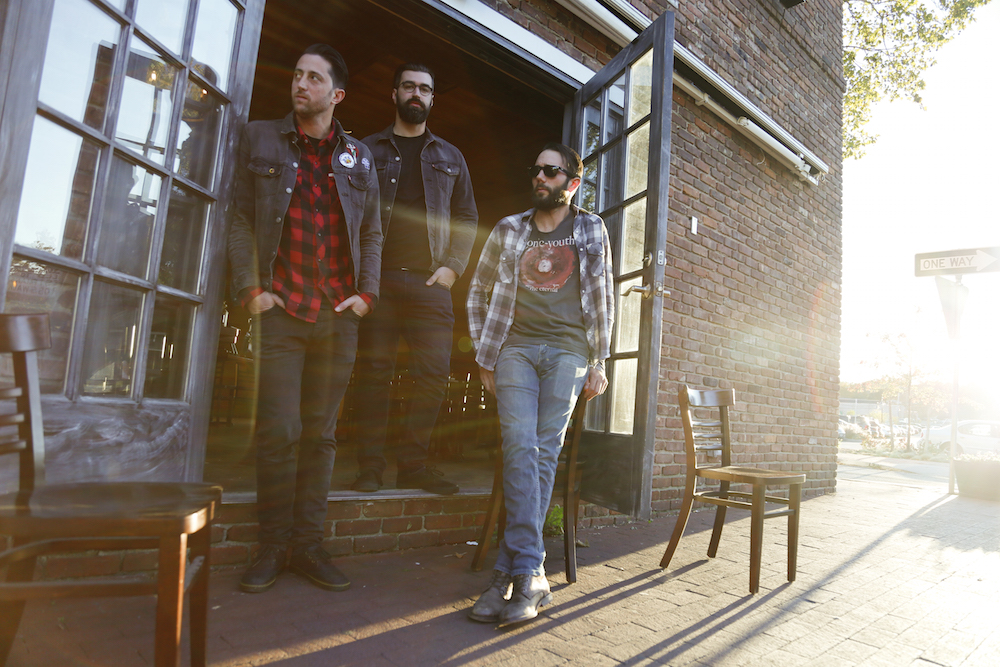 Huntington has long been a staple of the North Shore’s nightlife community but Finneran, Mignano and Valentino believe they have an opportunity in what the town is missing.

“Huntington is a terrific, thriving town, but lacking in a bar for music scene people,” Finneran said. “We are trying to bring a fresh, hip vibe to a new location.”

The music scene is where Finneran, Mignano and Valentino began their careers as teens. Their relationships within the local music community are, according to Finneran, what has made their businesses successful.

“Without our connection to local music there would be no Leaky Lifeboat,” Finneran said. “It was our lifeblood in the beginning, and five years later, it still plays a huge role in our existence. That also applies to AMH. The sheer number of people we have met through the scene has always put us at somewhat of an advantage in a very limited market.”

It’s more than a networking community, though, the passion for entrepreneurship that he and his partners share is more than a drive towards financial gain. “These people are our friends and family,” Mignano said. “We all back each other. We just want to keep moving forward and doing things we never thought we could do. Our focus is making places for these people to enjoy.”

VAUXHALL, located at 26 Clinton Street, Huntington, NY will open at a yet to be determined date this November.