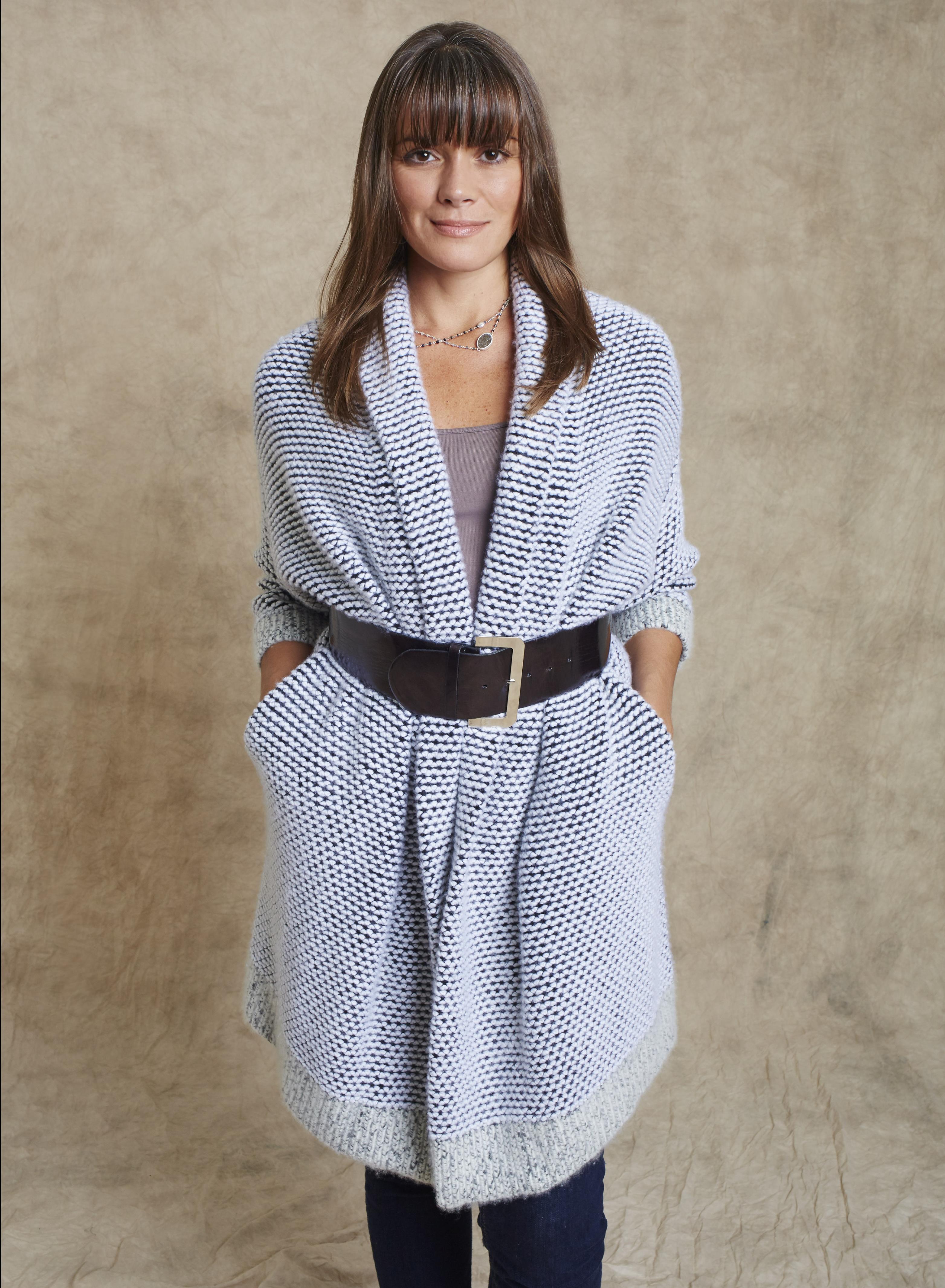 this is the 10th year we’ve released our annual food, wine and spirits issue. it is also the fifth year in which our annual island tasting will serve as the title event. this premier cuisine, wine and liquor savoring soirée benefits island harvest, long island’s largest food rescue organization. my friend randi dresner, the non-profit’s executive director, has been busier than ever in recent years. it always gives me pause to think about that: although our region is one of the most affluent, progressive places in the world, 1 out of 10 of our people is accessing their daily meal from randi’s food banks. there are myriad wonderful things that you could act on in this issue, but if i could ask for only one it would be that you join us at island tasting on nov 12 to support randi’s efforts.

it can sometimes feel ironic that we dedicate a good amount of our pages to promoting the best in dining (and arts, fashion and culture) while many may not be able to come to the table. but randi reminds me that food is a celebration. partaking in a meal is an acknowledgment of life and all the good things the earth provides, especially when friends and family gather. our cover story encompasses these values in a few ways. editorial assistant casey dooley looked into why oysters are flourishing off our shores and his feature covers some of the basic explanations, but it also leads to a surprising conclusion—why the oyster is the symbol for many things on long island.

another way to share in the celebration is our 17 things to eat right now. call it an occupational hazard, but pulse people eat out a lot. we all have our favorite dishes and this is our short list of the best of them. it’s an impressive array of unique offerings that will become the talking point of your next reservation. far on the other end of the spectrum is eating bad well. our niko krommydas suggests all dietary caution be thrown to the wind for the best bad food you could have this side of the hudson. we encourage you to follow in niko’s footsteps but warn that it will probably require some detox afterwards. for a truly festive meal, embrace the trend of sophisticated mexican fare. associate editor kate traverson’s ¡viva mexico! digs into the rise of our southern neighbor’s cuisine.

and since you can’t spend all of your time eating and drinking, interviews with billy gibbons, johnny lydon and ian anderson appear in our culture pages. there may not be another three musicians who so aptly cover the musical spectrum we grew up with, and they all have new projects out. gibbons surprised everyone when he announced he’d be releasing his first solo record. it was an even bigger surprise when we learned the zz top frontman would be putting out a jazz album inspired by his early mentor, tito puente. lydon has not stopped surprising us since he and the sex pistols put out their first album in ’77. anderson—who perhaps surprises people most when they learn his name is not jethro tull—threw everyone for a whirl by releasing a rock opera about the inspiration behind his seminal band. the three legends spoke with us about their projects, making a positive contribution and their upcoming gigs. their stories round out the film, stage and art shows you won’t want to miss this month.

among our other departments are stories to help make this season brighter whether gathering your most important people at home or at your favorite new restaurant. pour a southside royale (details on 28) and enjoy.