Three Chinese characters at the bottom of a staircase, underneath a hat shop on Houston Street are the only clues to the home of a bar serving a traditional Chinese celebratory liquor. Once inside the subterranean, decadent den of Lumos NYC, dramatic lighting, an atmosphere inspired by 1940s film noir and bartenders serving up Baijiu (pronounced bye-joe) greet you.

Painstakingly made from fermented sorghum and other grains using fungi in earthen pits, Baijiu is one of the world’s oldest liquors. It’s history dates back 5,000 years. It’s also the world’s best selling spirit and yet it’s relatively unknown outside of China.

“I discovered Baijiu when friends brought bottles back from the 2009 Olympics in China and was intrigued by the taste,” Lumos co-founder Orson Salicetti said. “I knew at that moment that I could mix it with culinary and herbal flavors and introduce something completely new to the West.” 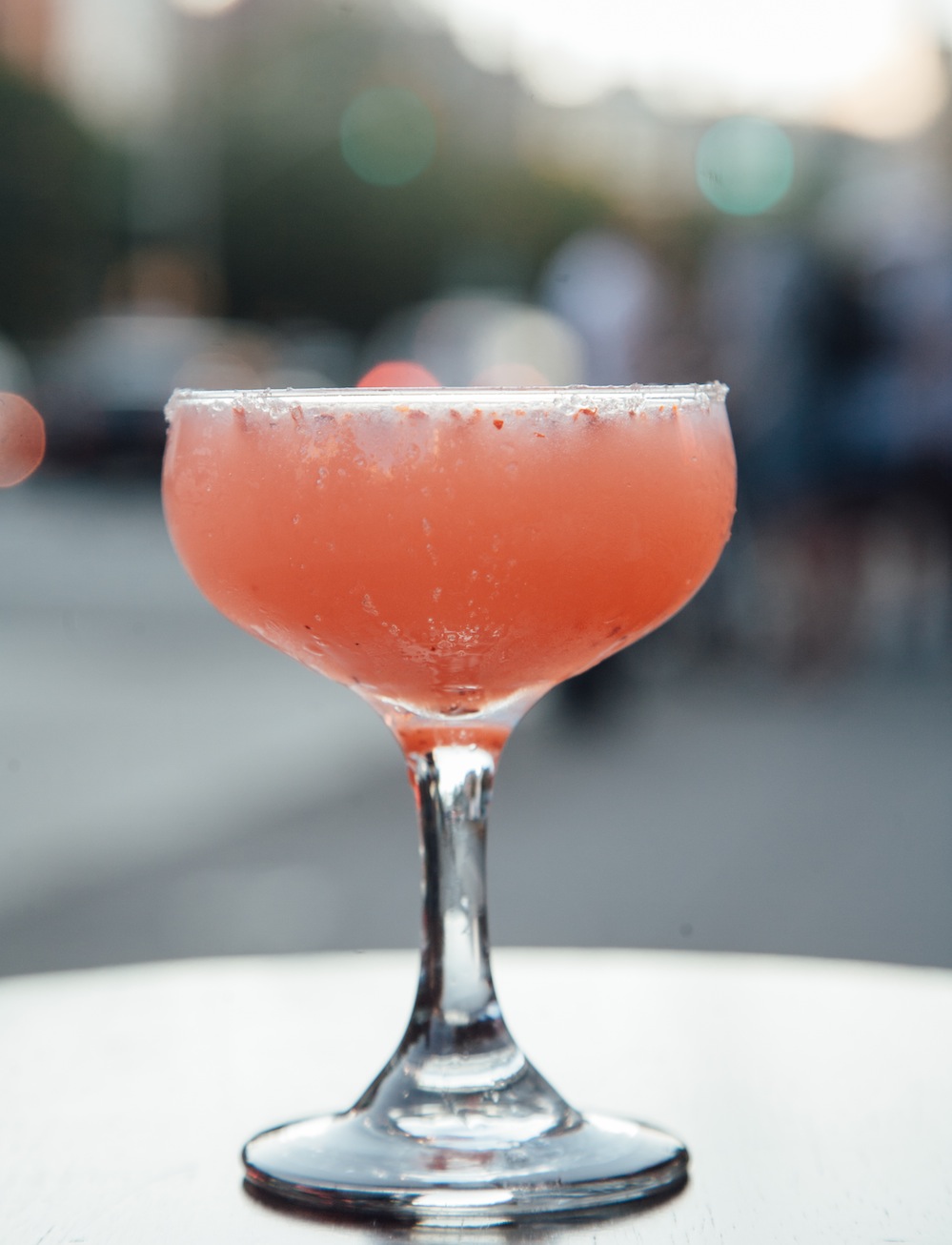 Baijiu is one of the world’s oldest liquors. image: lumos nyc

The uninitiated Baijiu can be an acquired love. Bottled sometimes at 100 proof or higher, the spirit has a powerful smell and taste. It’s earthy and fiery all at once. Salicetti of famed Apotheke opened Lumos NYC with architect Qifan Li this past June. The bar serves a selection of Baijiu shots but its specialty and how its owners are hoping to make New Yorkers fall in love with the spirit is through the bar’s selection of cocktails made with Baijiu and infused shots.

The Good Luck cocktail is a cranberry-infused Baijiu, vodka and orange liqueur concoction. The tart, tangy and fruity cranberries are a balancing counterpart to the earthy spirit. The Otoño is a seasonal fall cocktail with fig infused Baijiu and tastes of apple cider and rum. It has a bit of kick while capturing the nostalgic flavor and aromas of fall. 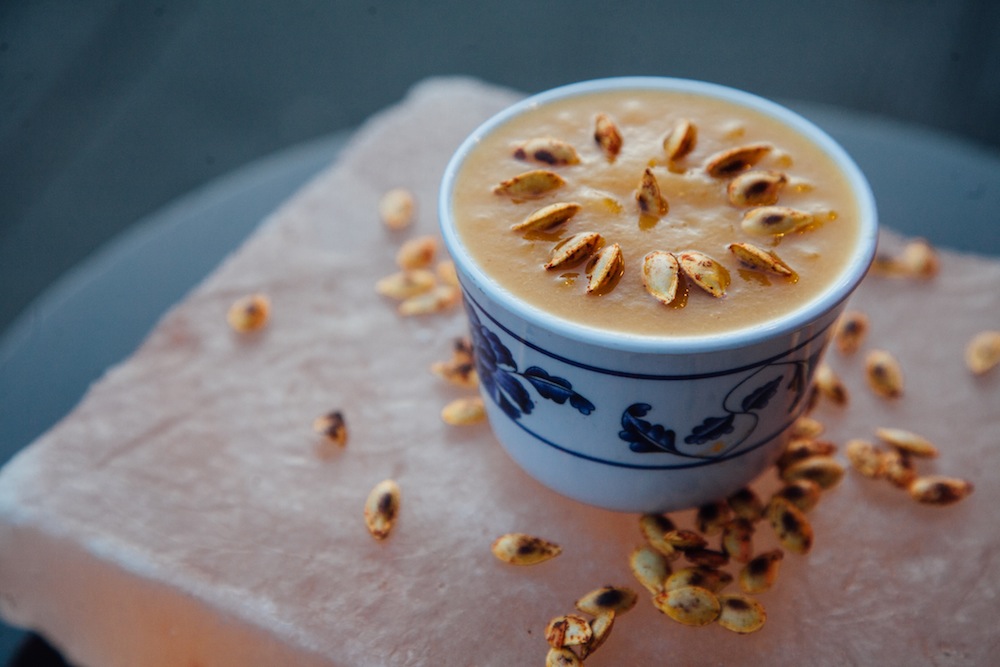 Infusing the Baijiu can take anywhere from two to three months for fruit based ones and more than six months for spiced based. image: lumos nyc

“Baijiu is a social drink integral to Chinese culture, traditionally a toast in a tiny ceramic ‘shot cup’,” Li said. “Orson’s artisanal approach, featuring kitchen–aromas, flavors and memories, is a perfect complement to the Chinese culture and tradition and an introduction for non-Chinese drinkers.”

The cocktail menu will follow the seasons. Infusing the Baijiu can take anywhere from two to three months for fruit based and more than six months for spiced based. It took Salicetti and Li more than a year to put the concept of Lumos together. The bar also offers a light tapas menu inspired by Salicetti’s native Venezuela, mixing traditional ingredients in an Asian fusion style.

It’s worth the search for the speakeasy hidden on Houston Street.