This month, we highlight yet another Idris Elba project, a documentary that has dominated the fashion world, a new Netflix original and a couple more must-watch offerings.

As usual, feel free to share what you think (and mention your own preferences!) in the comments. 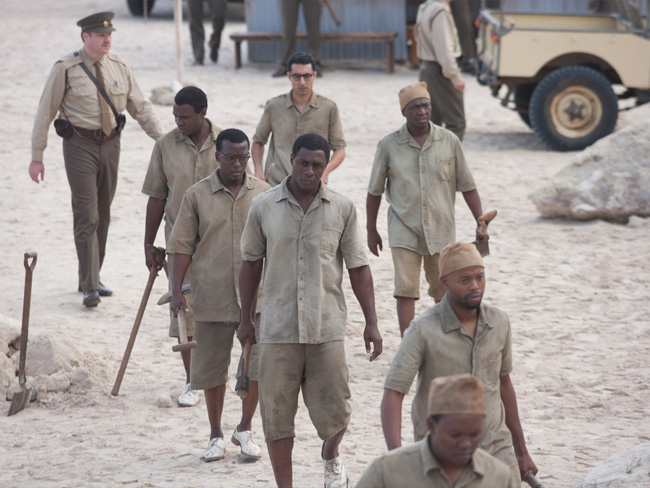 What to Expect: A behind-the-scenes look at the filming of Mandela: Long Walk to Freedom, in which Elba, who starred as the movie’s political hero, undergoes a “self-exploration” of sorts while prepping for the role in South Africa.
Why You Need to Watch: The actor’s deep-rooted passion for Nelson Mandela’s work is palpable in all of his recent projects. The documentary explores the source of that dedication. 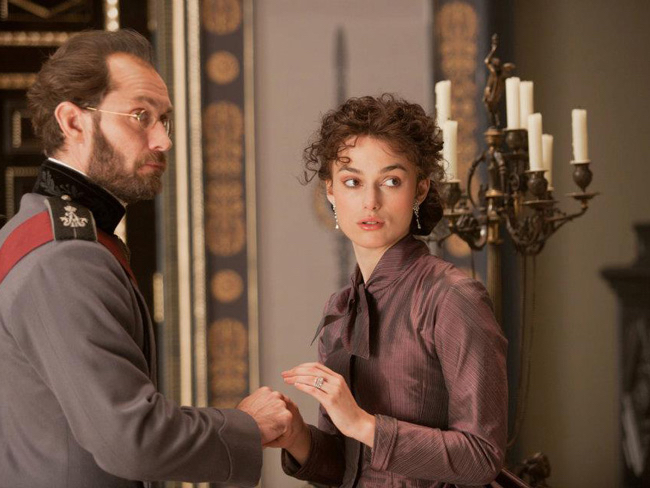 What to Expect: Based on Leo Tolstoy’s classic novel, this film adaptation stars Keira Knightley as the title character who enters a forbidden love affair with Count Vronsky.
Why You Need to Watch: Anyone planning on attending Knightley’s Broadway debut in this month’s Thérèse Raquin should undoubtedly watch this movie first. 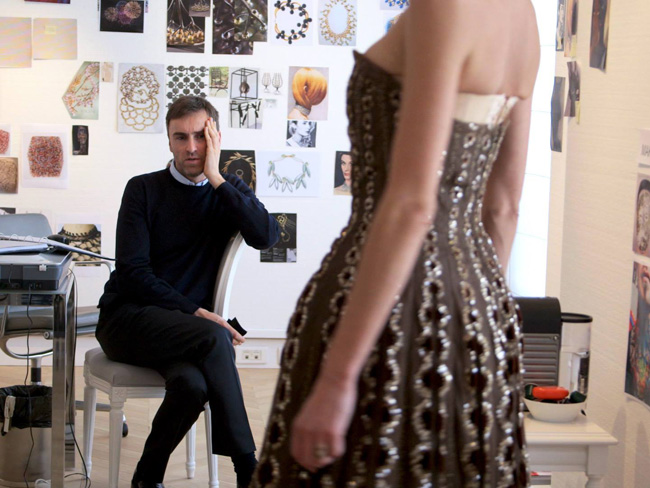 What to Expect: A realistic view at the world of fashion as Raf Simons prepares to present his first haute couture collection as the new artistic director of Christian Dior.
Why You Need to Watch: Beautiful clothes, enticing accents and brilliantly met deadlines… Need we say more? 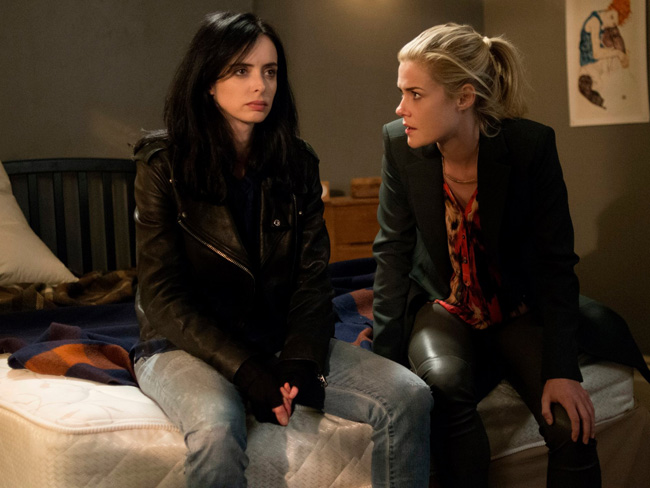 What to Expect: Yet another Netflix original, this one chronicling the life of the dark Jessica Jones (Krysten Ritter).
Why You Need to Watch: The world’s recent rediscovered fascination with all things superhero and Netflix’s ability to turn out epic originals make this an absolute must-watch. 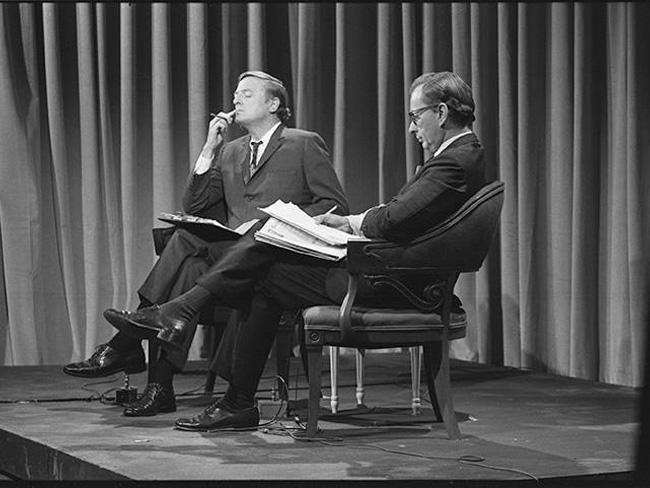 What to Expect: A documentary about the TV debates between the liberal Gore Vidal and the conservative William F. Buckley Jr. back in 1968.
Why You Need to Watch: We’re in the midst of the debates focusing on the 2016 election. What better way to prep for them than analyzing some of the most discussed and significant political debates we’ve witnessed?