Theda is the kind of artist who doesn’t hold back. Her music is raw but inspirational, filled with heartache but strength. The 24-year-old Long Island singer-songwriter, known off-stage as Brittany Fusco, performs nightly at area bars and restaurants and specializes in Amy Winehouse and Alanis Morissette covers. She occasionally manages to sneak in one of her own songs from debut album Heavy Hitter. I caught up with the emerging artist in between shows on Long Island as she prepared to record new songs for an upcoming album. 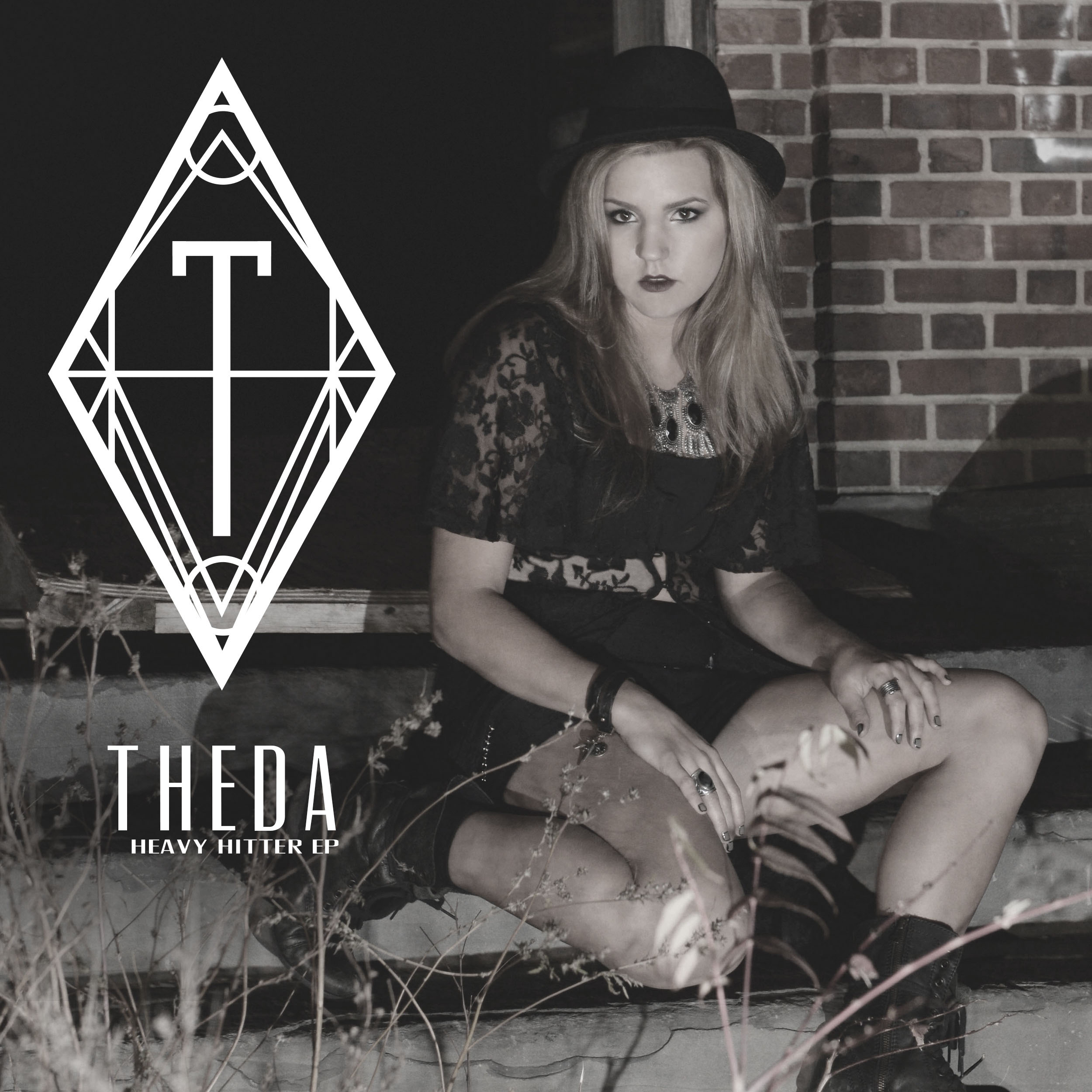 Long Island Pulse: You make your living belting other people’s songs at clubs. Is it fun being a real-life Piano Woman?
Theda: It’s a lot of fun to sing for people who get excited to hear their favorite songs, especially when they start screaming out the lyrics along with you. I think the best part is when the audience is brought back to a happy or sad memory and they’re able to lose their struggles in a melody.

Pulse: Worst part?
Theda: The occasional night when I’m singing to one or two people in the bar and they’re not really listening.

Pulse: Do you take requests?
Theda: I’m open to requests. If I know the song, I will sing it and if I don’t, I will make sure I learn it for the next time.

Pulse: What inspired Heavy Hitter?
Theda: I feel these songs are like reading the pages in my journal. It’s a side that anyone who knows me hasn’t seen yet. My music is a reflection of who I am as an artist.

Pulse: Where can we hear you next?
Theda: Ruvo in Port Jefferson on Nov. 5th and That Meetball Place in Patchogue on Dec. 3.

Pulse: Of all the famous musicians who have come from Long Island, whom do you most admire?
Theda: Billy Joel. He’s such an amazing writer. His lyrics are so honest. They speak to the listener, especially a listener living on Long Island.

Pulse: What keeps you on Long Island? Why not jump on the LIRR to Penn Station and never look back?
Theda: I frequently drive to NYC and spend a lot of time there. I actually get a lot of inspiration for songs during my drives. But, at the end of the day, I go home to Long Island where I pay half the rent and get to enjoy more time working on my music. I feel like I get the best of both worlds.

Pulse: What’s your favorite song to belt out while driving in the car?
Theda: It changes all the time but right now I love “Killpop” by Slipknot. I really scream the song, which I’m sure scares people driving next to me, but hey, as long as I’m feeling okay, who cares?

Pulse: What advice do you live by?
Theda: Live life and never mind what other people think.