Dan Jansen traveled more than 1,000 miles from Missouri to Long Island for his dream job. He joined Patchogue-based Blue Point Brewing Company in July after going from intern to assistant brewmaster in nine years with Anheuser-Busch. It was well worth the mileage for Jansen, who spent free time concocting recipes for family and friends in his garage while in Missouri and calls those some of the best brews he’s ever tasted. At Blue Point, he gets to mix his knowledge of large-scale brewing operations and love of creativity.

Jansen is all about balance when it comes to his brews, something sure to come in handy as he tries to maintain the blue-collar tradition of Blue Point, which was bought by Anheuser-Busch in 2014. He doesn’t have to look far for a history lesson. Mark Burford, who opened the brewery with Pete Cotter in 1998, is a frequent visitor. 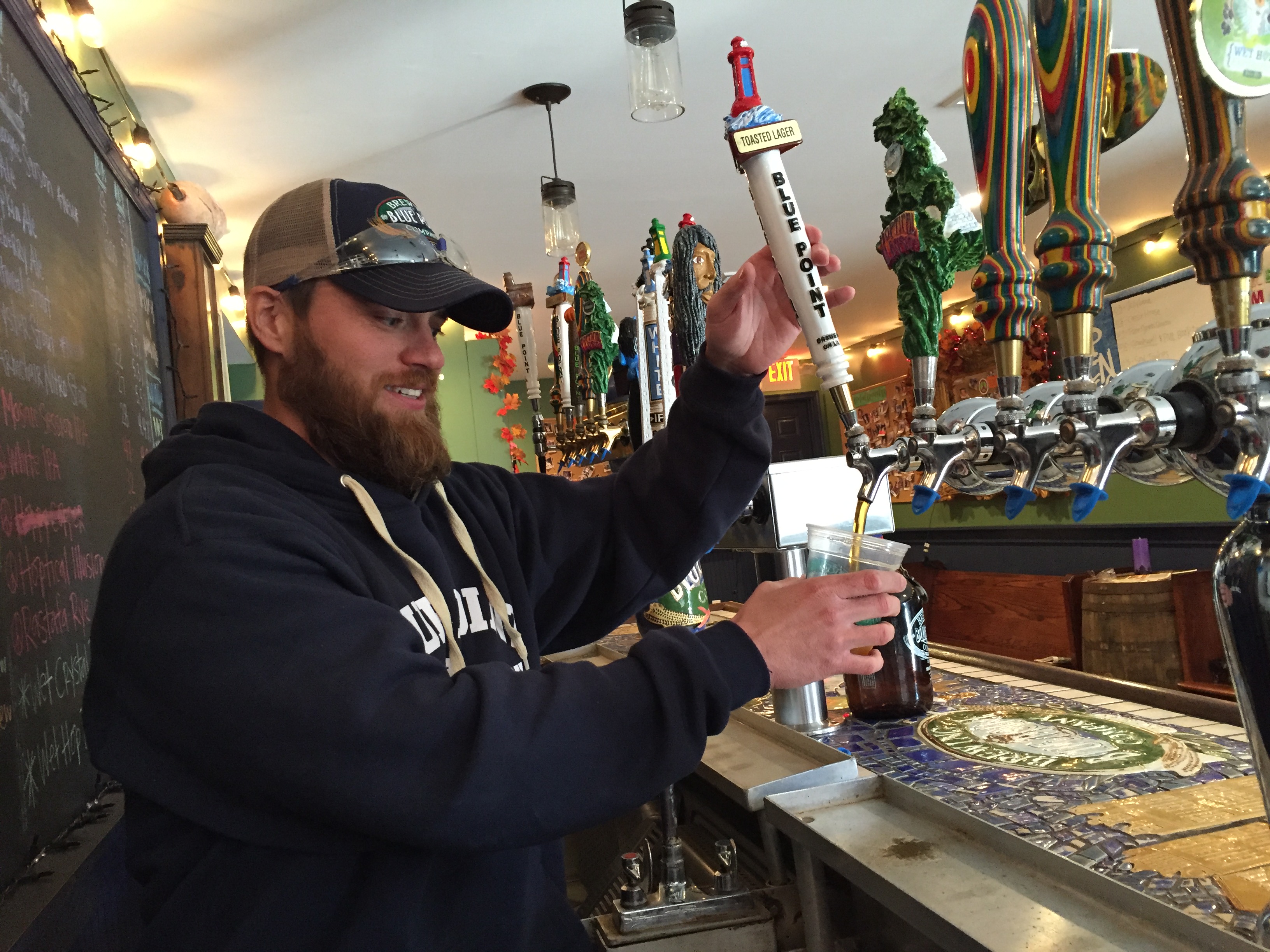 “We taste together and we talk about the different notes that we’re tasting and make sure that’s what Hoptical was supposed to be 10 years ago, not just last week,” Jansen said. “I hope to take this dream that he created and try to keep it going.”

As he pushes forward, he’ll pull from his creative side. A desire to be crafty is what drew Jansen, who graduated from Washington University in St. Louis with a bachelor’s degree in mechanical engineering in 2004, to the brewing industry in the first place.

“For a technical guy to see his creation come to life in a beer is a dream,” he said.

To Jansen, a good beer is more than a pint and a note, it’s a tale. Take this year’s Wet Hop Pilz, one of the first brews Jansen provided direction on. The hops come from a farm in Elk Mountain, which Jansen visited at the time of harvest. He uses his experiences for inspiration.

“It took a little bit of coordination to get the hops and the yeast to line up at the right time but then a month later you have this beer that you were just smelling the ingredients of in the field a month before that,” Jansen said. “Some of the best beers have the best stories. If you have an experience that made an impression on you and you can translate that into a liquid and tell someone that story while they’re drinking it, it makes for a good experience.” 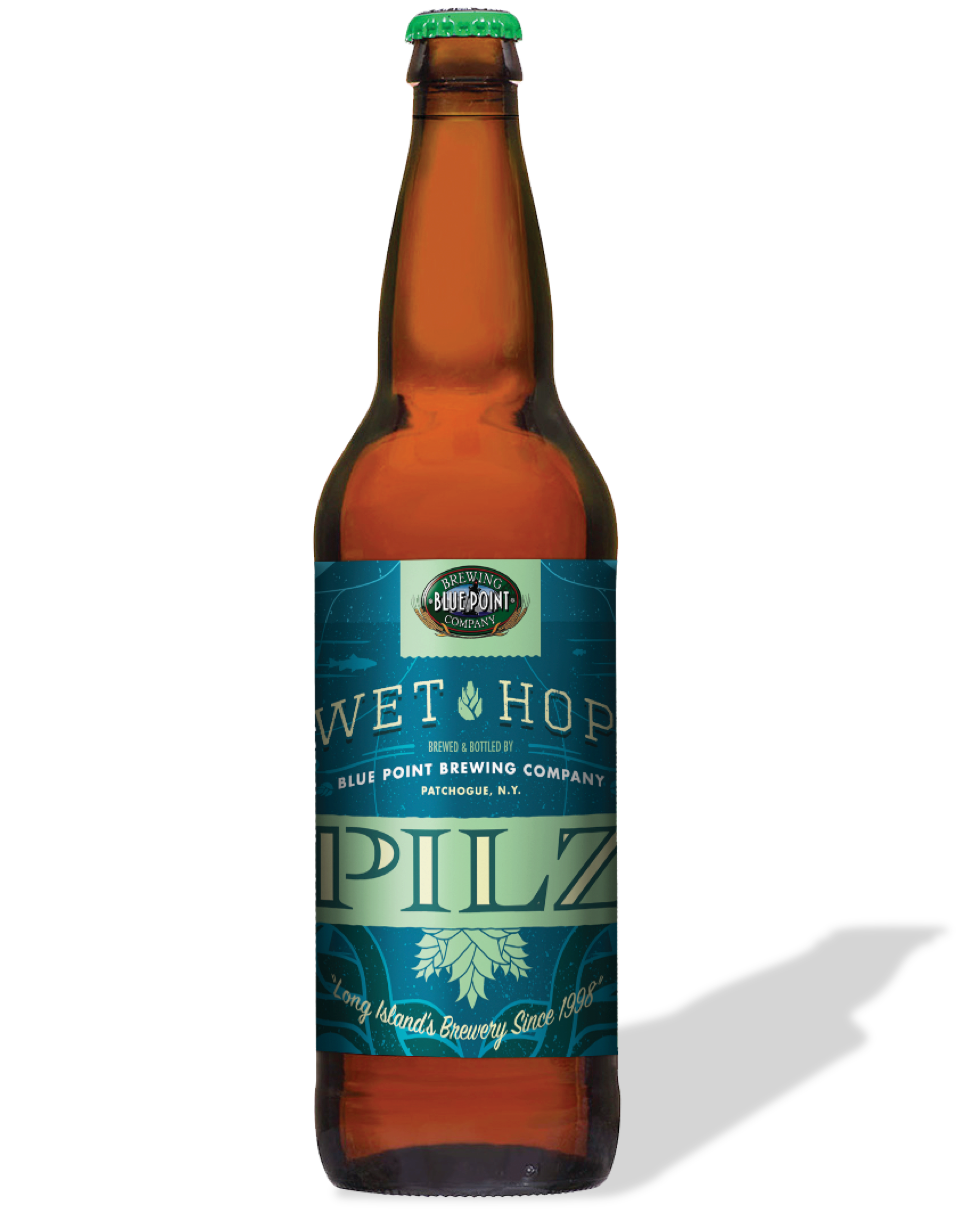 Wet Hop Pilz is only the beginning.

“We want to grow. We’re always looking to expand the facility, expand into new beers,” he said. “[We want to] be innovative, not just bring new recipes to the tasting room but really dial into which of the small batch stuff has the most potential for growth and make that into semi-local and then regional level.”

Pumpkin Ale
Wet Hop Pilz
Wet Hop Pale Ale
Old Howling Bastard (available in early November “It’s a barley wine. It ages really well. Get a pint in the tasting room then get a 22oz bomber and let sit for a couple years in your basement,” Jansen suggested.)
Imperial Stout with Cherries