We’re heading into November and there are still series premieres for the 2015 Fall TV season. The fact of the matter is that the old way of thinking about TV “seasons” is really a thing of the past. Basically, with the plethora of services releasing original content, there are new shows premiering and old ones returning just about every week, regardless of the season of the year. This week there are two dramas coming back that you should be sure to catch. 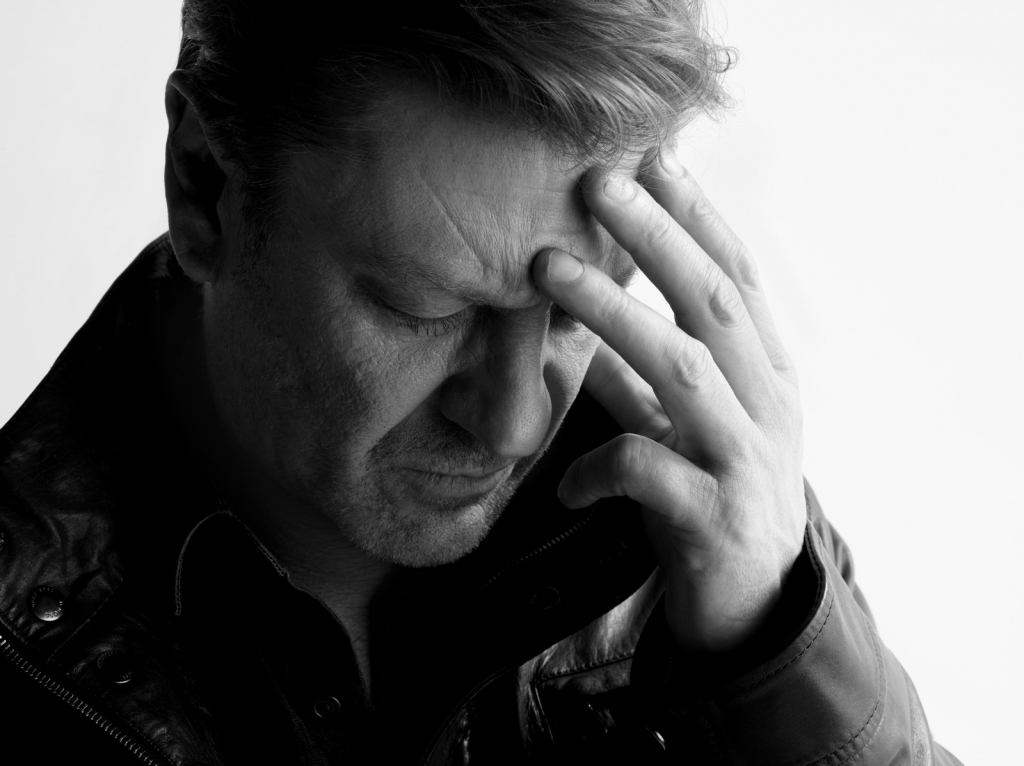 TNT’s Legends is back for its sophomore season this week, albeit heavily modified. Along with series star Sean Bean, the only returning cast member appears to be Morris Chestnut. Chestnut is a very busy man as he also has his own starring vehicle, Rosewood. Which just got a full season commitment and now seems destined to return next year. If the retooling of Legends works in its favor and brings about a renewal as well, it will remain to be seen if Chestnut can juggle the two gigs. 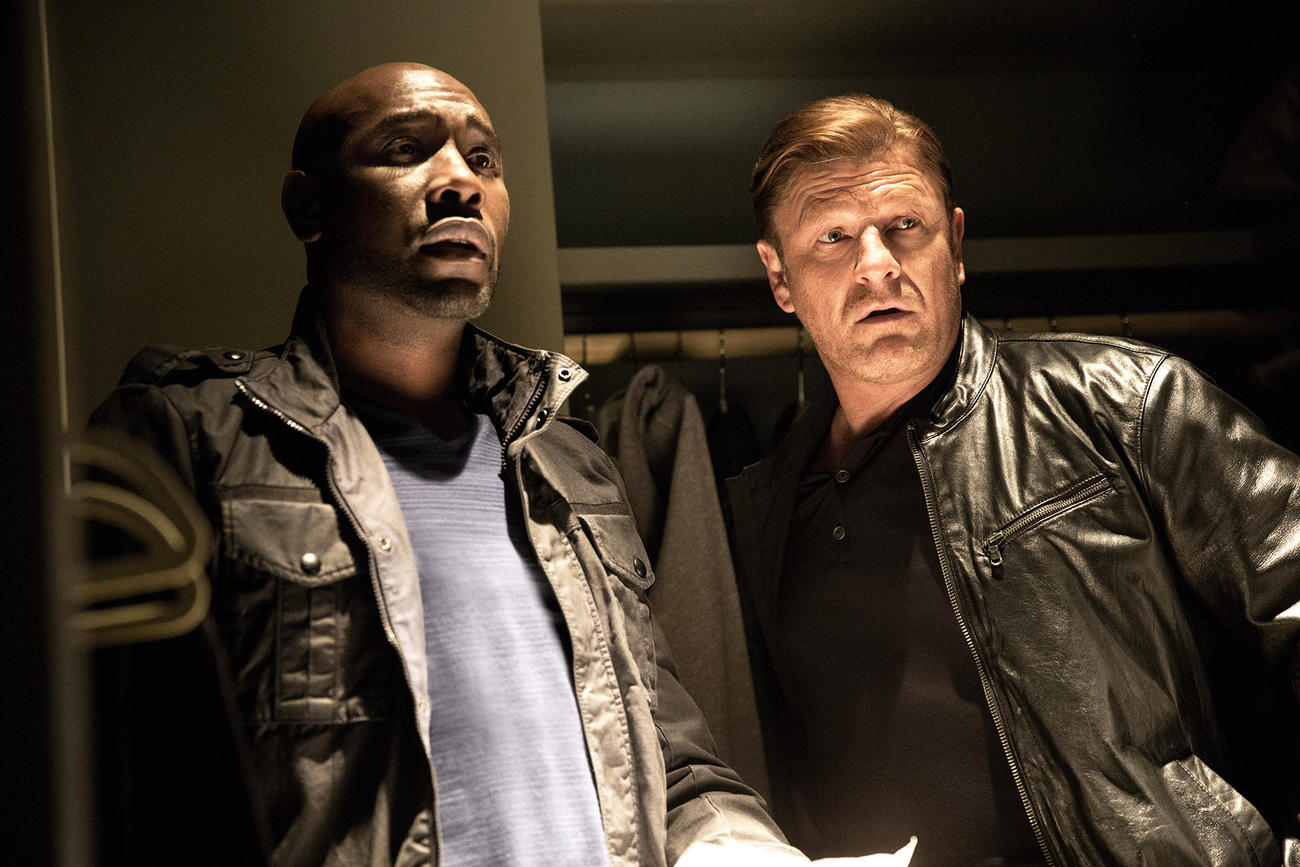 At any rate, out are Ali Larter, Steve Harris and Tina Marjorino and in are four new faces. Winter Ave Zoli, Kelly Overton, Aisling Franciosi and Steve Kazee join as series regulars and, presumably, form the team around Bean’s Martin Odum. Season one ended with Odum on the run and it is unclear if that gets resolved immediately or not. Part of the reworked format involves flashbacks involving Odum, a spy struggling to sort out which of his assumed undercover identities is real, which may or may not separate the man from the myths. 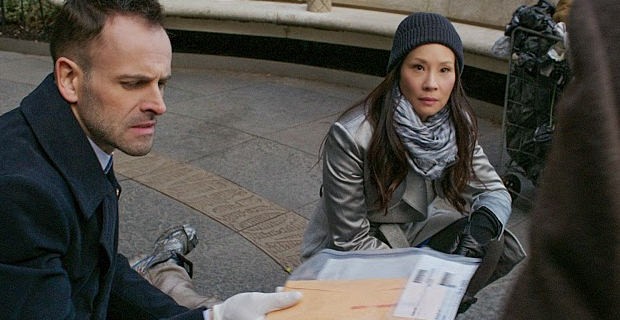 Also returning this week is CBS’ take on a modern day Sherlock Holmes, Elementary. This series began under the cloud of being a rip-off of the BBC’s Sherlock. But over the course of its first three years it has decidedly put any comparisons to rest and become arguably the most entertaining interpretation of the classic character. Jonny Lee Miller and Lucy Lui are brilliant as the famous crime fighting detectives Holmes and Watson, respectively, with Miller being especially riveting. Aiden Quinn, as Captain Gregson, and Jon Michael Hill, as Detective Bell, both of the NYPD, round out the cast nicely. The show has also given us inspired versions of Mycroft Holmes and Lestrade along with a beautiful twist on Irene Adler and Moriarty. And a new arrival for season four adds a new spin on the mythos. 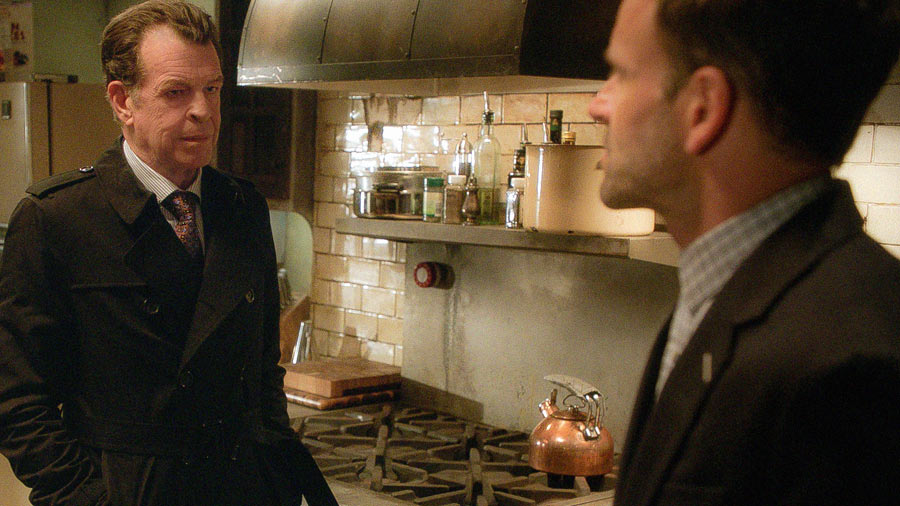 Last season ended with Holmes, a recovering drug addict, falling off the wagon and giving in to his addiction. This relapse seems to get noticed by Holmes’ father, who comes to town in the form of new series regular John Noble. Noble, fresh from a stint on the second season of Sleepy Hollow, should be a vibrant addition to the show. He’s previously played fathers with questionable parenting skills on the TV series “Fringe” as well as in the film The Lord of the Rings: The Return of the King. We’ll have a good chance to see if those paternal instincts fare any better here.

Both shows should very much be part of your regular TV viewing schedule, especially with a few things starting to disappear from the air. There are still some more premieres to come as well as already airing series that are really starting to shine, so stay tuned for more picks!