Don’t make any plans for the next week. Films, parties, Q&As with award-winning directors and of course Hollywood glamour return to the North Shore for the Gold Coast International Film Festival Nov. 9–15. It’s the can’t miss North Shore event of the fall.Expect there will be a film for you—more than 60 are being shown and dozens of filmmakers will attend screenings and events throughout the region. I know, that’s a lot of events and you’re busy, but don’t worry Long Island Pulse has you covered. Here are the 10 films at Gold Coast International Film Festival you need to see.

The Gold Coast International Film Festival kicks of with Crafted by Morgan Spurlock (Super Size Me). The short documentary follows the lives of three modern artisan chefs and explores our fascination with everything handmade in a world that demands instant gratification. The screening will include an intimate conversation with Spurlock.
Monday, Nov. 9, 7:30pm, LIU Post.

Directed by Graham Townsley and Brad Allgood this documentary tells the story of The Recycled Orchestra, a group of young musicians playing instruments made entirely out of garbage, catapulted into the global spotlight when their story goes viral. Music lovers everywhere will appreciate its testament to the power of music.
Saturday, Nov. 11, 7:30pm at Gold Coast Cinema at LIU Post.
Saturday, Nov. 14, 2pm at Soundview Port Washington. 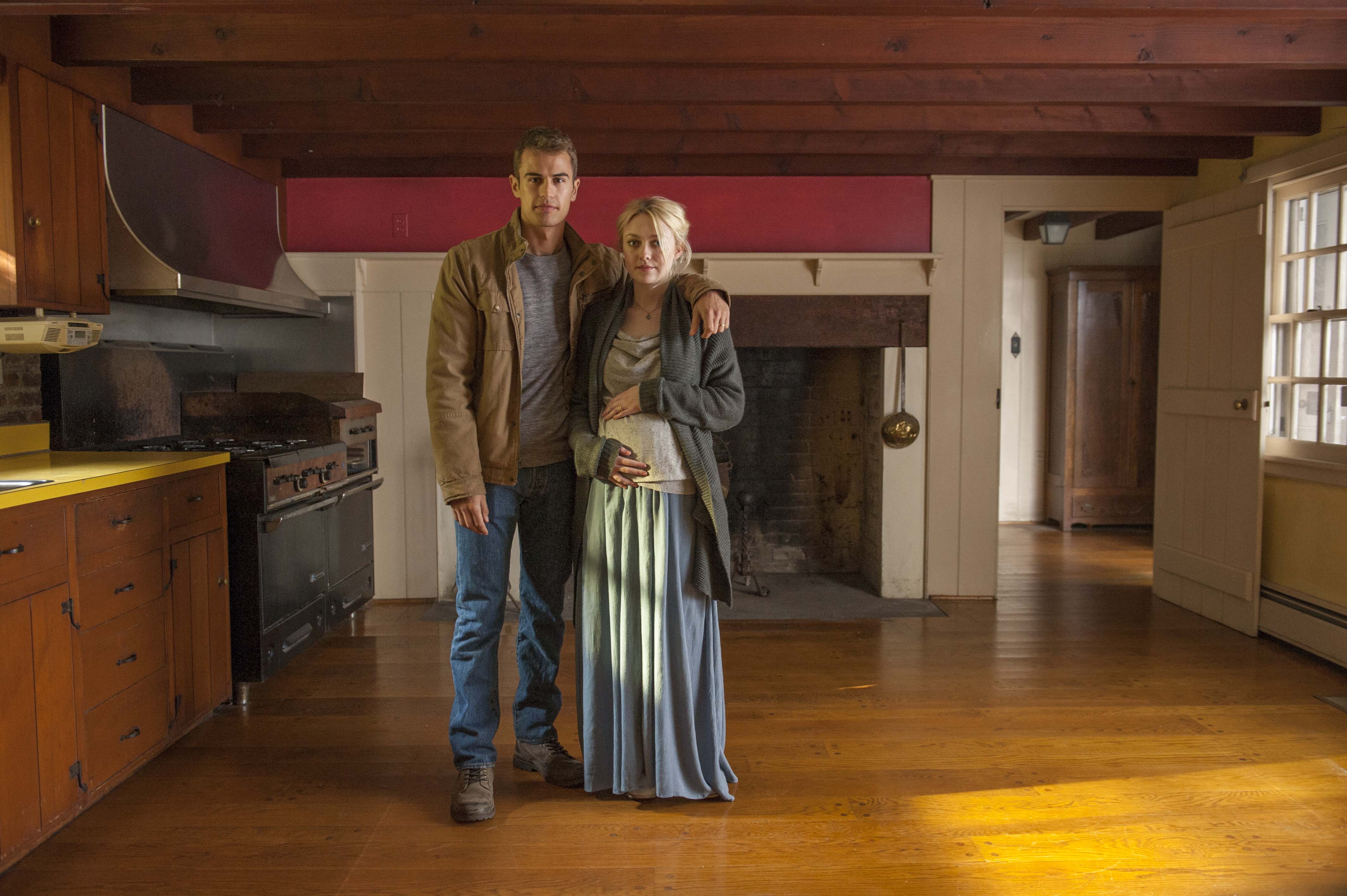 Narrative Winner of the Grand Prix at Cannes and lauded at festivals worldwide, Son of Saul tells the story of Saul Ausländer, a Hungarian prisoner at Auschwitz. While working in one of the crematoriums, Saul discovers the body of a boy he takes for his son and decides to carry out an impossible task: save the child’s body from the flames, find a rabbi and offer the boy a proper burial.
Wednesday, Nov. 11 at 7pm, Bow Tie Great Neck

We Are Twisted F*Cking Sister

The mesmerizing, wickedly appealing and never-before-told story of the first 10 grueling years leading up to Twisted Sister’s legendary career. Watch as the guys cross-dress their way to headlining every club from Long Island beach bars to New Jersey bowling alleys, recounted by the band themselves, their managers and some of their most devout fans. Q&A with Director Andrew Horn and Twisted Sister members Jay Jay French, Mark “The Animal” Mendoza & Co-Manager Joe Gerber.
Friday, Nov. 13, 7:30pm, Bow Tie Port Washington

When I Live My Life Over Again

Listen to Me Marlon

“The definitive Brando. In his own words.” Marlon Brando was one of the most acclaimed and influential actors of all time. Featuring exclusive access to Brando’s previously unseen and unheard personal archive, including hundreds of hours of audio, this film sheds light on the artist and the man.
Saturday, Nov. 14, 3:30pm, Bow Tie Manhasset

A crime novelist receives a vital clue to the whereabouts of his long-missing fiancée in this original, mind-bending mystery that pays homage to Hollywood film noir and the reality-twisting fictions of Jorge Luis Borges and Julio Cortázar.
Saturday, Nov. 14, 8:30pm, Bow Tie Manhasset

Adapted from a story by Nobel-laureate Doris Lessing, My Friend Victoria is a complex, poignant portrait of a black woman in contemporary Paris whose destiny is shaped by France’s attitudes on class and privilege.
Sunday, Nov. 15, 1:30pm at Soundview Port Washington