Ah, the colder months. After going all out during your 9-5 grind and dealing with an obscene commute (in the dark, no less, because the sun has sadly already set), the last thing you want to do is spend an hour making dinner. Enter the slow cooker. It’s the culinary industry’s gift to busy people, kitchen haters and single men everywhere. Put some ingredients in a slow cooker, go to work or run your errands and come home to a hearty meal full of the flavors of fall. You can even have leftovers for days. For meals that require minimum prep time and yield maximum taste, we scoured the Internet and found five must-try slow cooker recipes. They’re so good you may even savor the chilly—ok, freezing—temps. 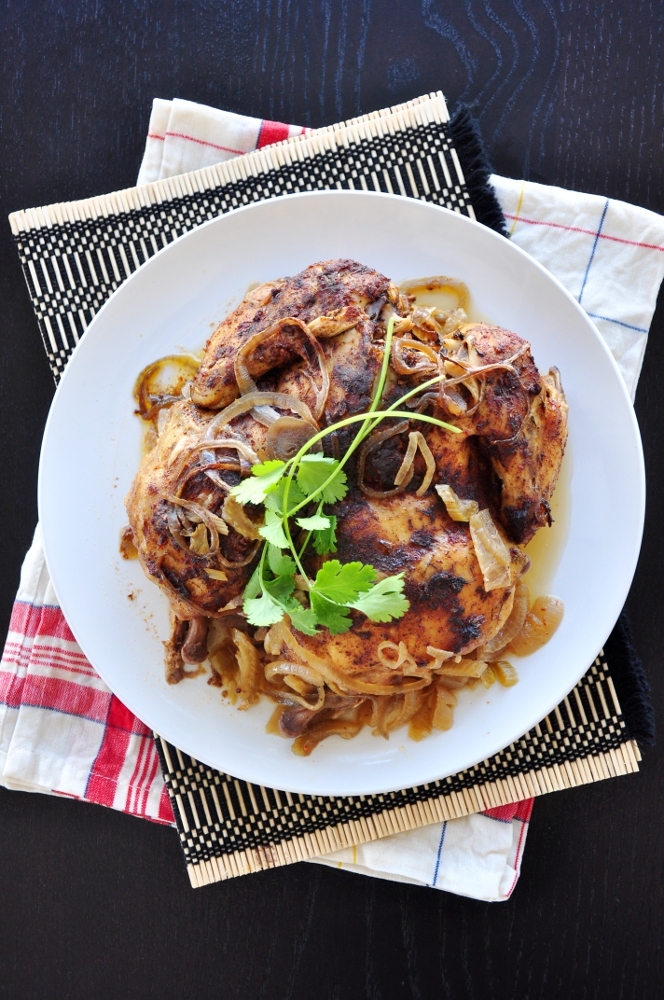 If you want fall-off-the-bone tender chicken waiting for you when you come home from a long day of work, make this crock pot whole chicken recipe by Sharon Chen, founder of gourmetpersuasian.com. Get the recipe. 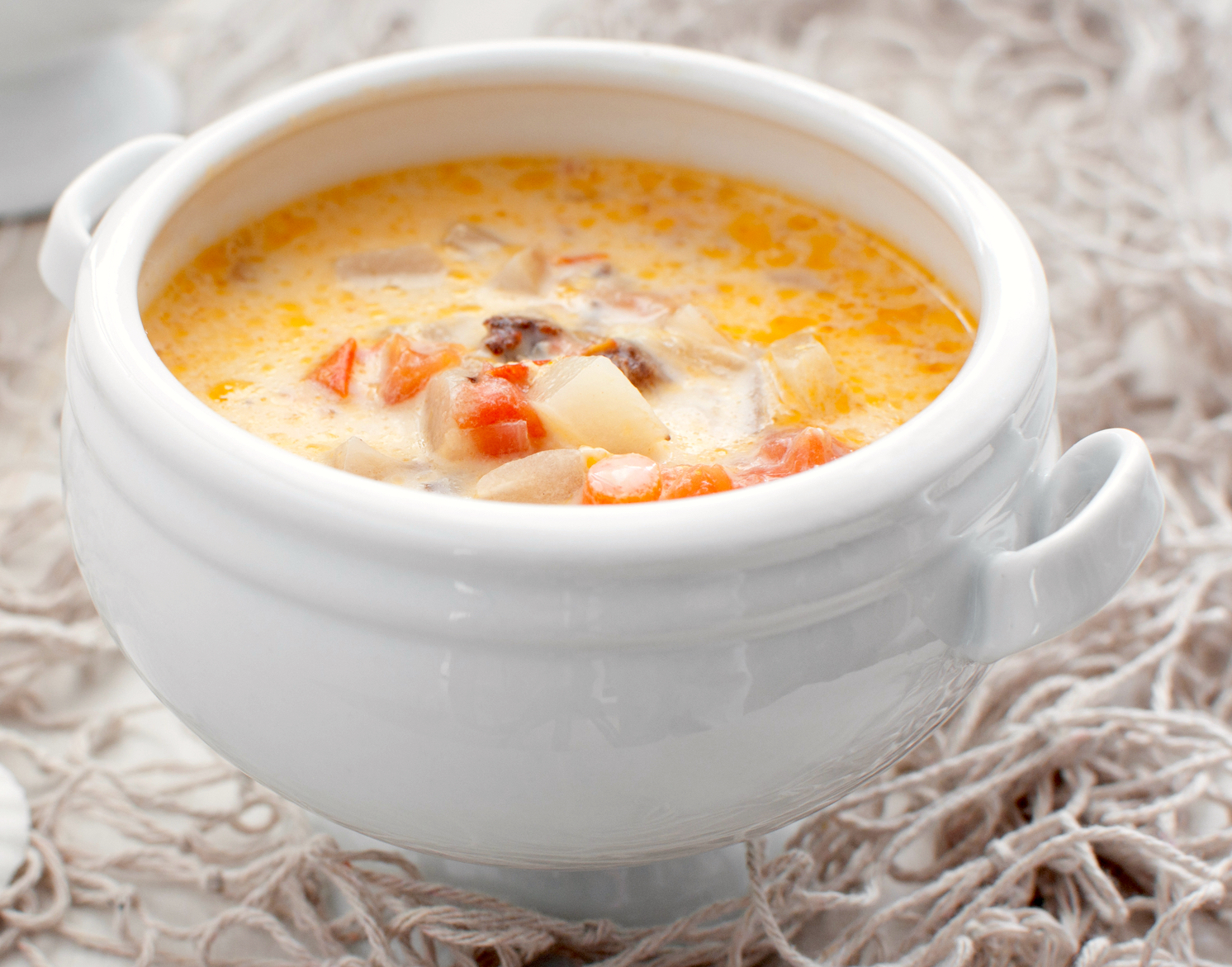 Chowder is a fall staple, but we usually find ourselves devouring bowls full of the clam variety. Mix it up with salmon. Mixed with sweet potatoes, corn and lemon juice, Slow Cooker Stews And Ragus‘ salmon chowder recipe perfectly blends sweet and tangy flavors. Get the recipe. 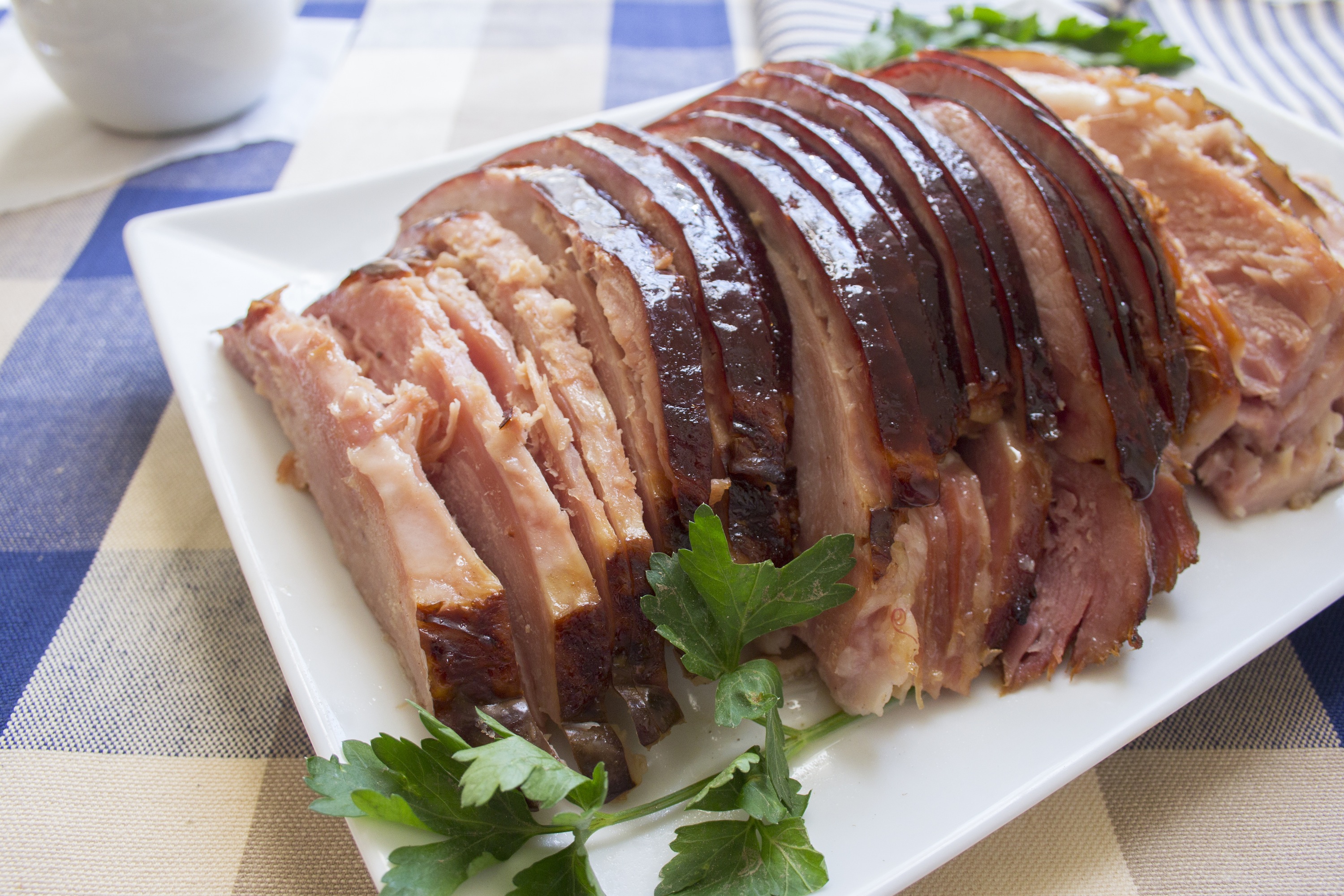 You’re going to be turkey-ed out by the end of the month. Your jeans might feel a little tighter, too. Delay both holiday-season dilemmas for as long as possible by letting your slow cooker chef up Skinny Mom’s slow cooker brown sugar spiral ham. The recipe yields 16 servings, making it a great choice for a dinner party or if you need a week full of meals, and will only run you 206 calories. Get the recipe. 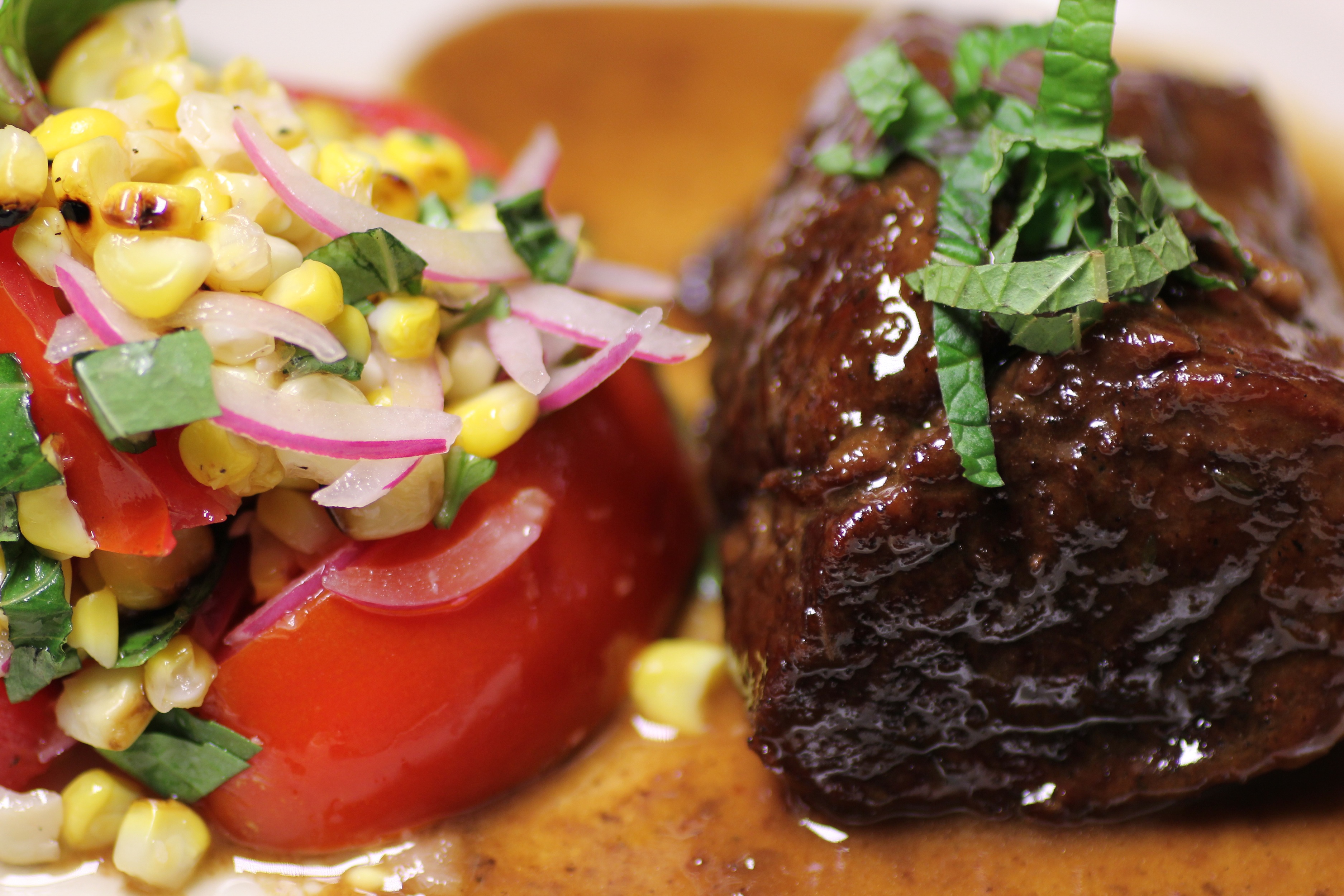 Sometimes dinners feel like an endless cycle of chicken, steak, burgers, repeat. Break the mold in the most flavorful, delectable way possible: by making short ribs. Try this recipe from Vic Rallo, restaurateur, wine critic and host of television show, Eat! Drink! Italy! Bring this to your next tailgate and you’ll win the day. Get the recipe. 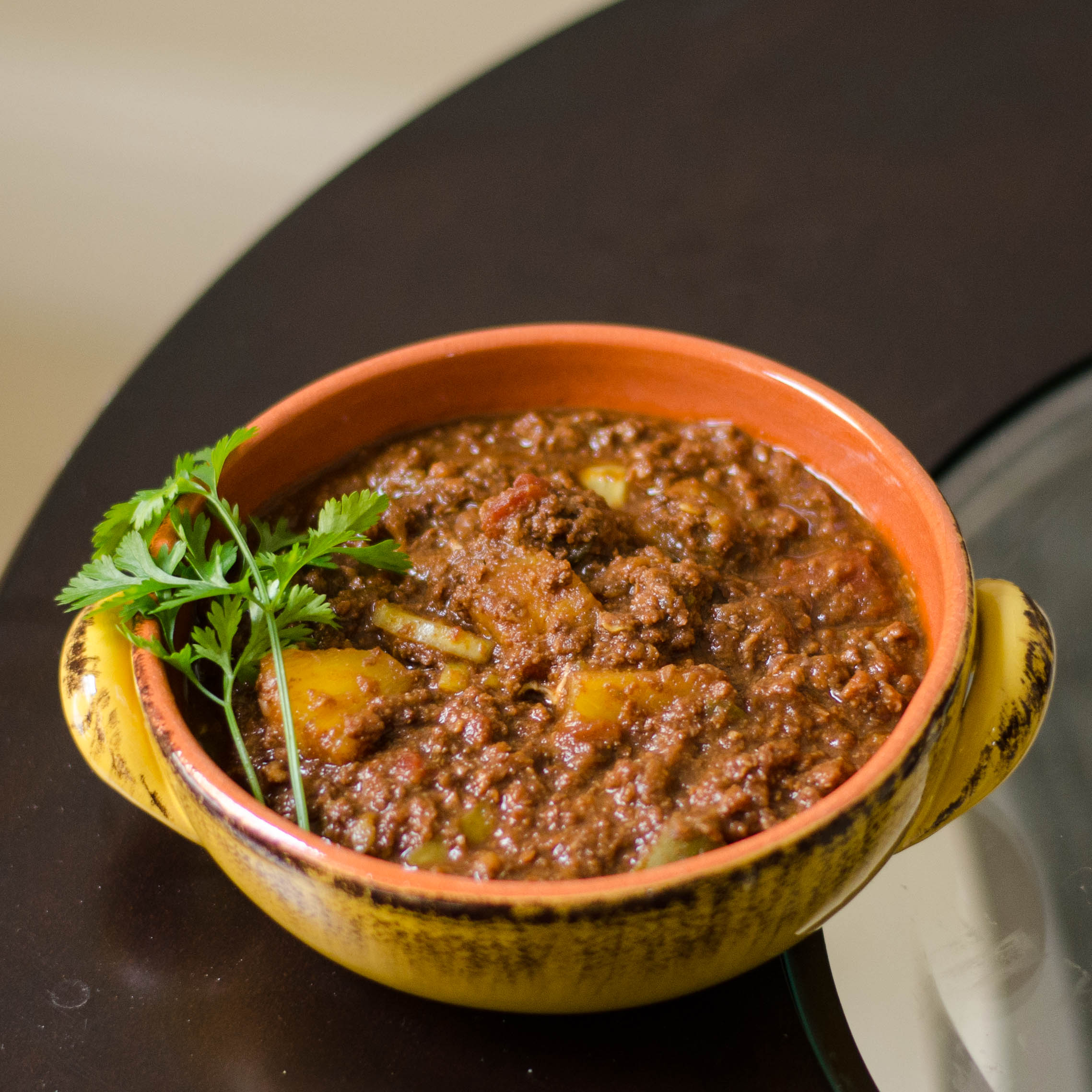 As much as you love your hearty comfort food, your slow cooker and acknowledge that bikini season might as well be ages away, sometimes you just long for a little taste of summer. The sweet tastes of bison and pineapple and warmth of the chili in this two-step dish dreamt up by Louise Hendon, co-founder of Paleo Flourish Magazine will give you the best of both worlds. Get the recipe.