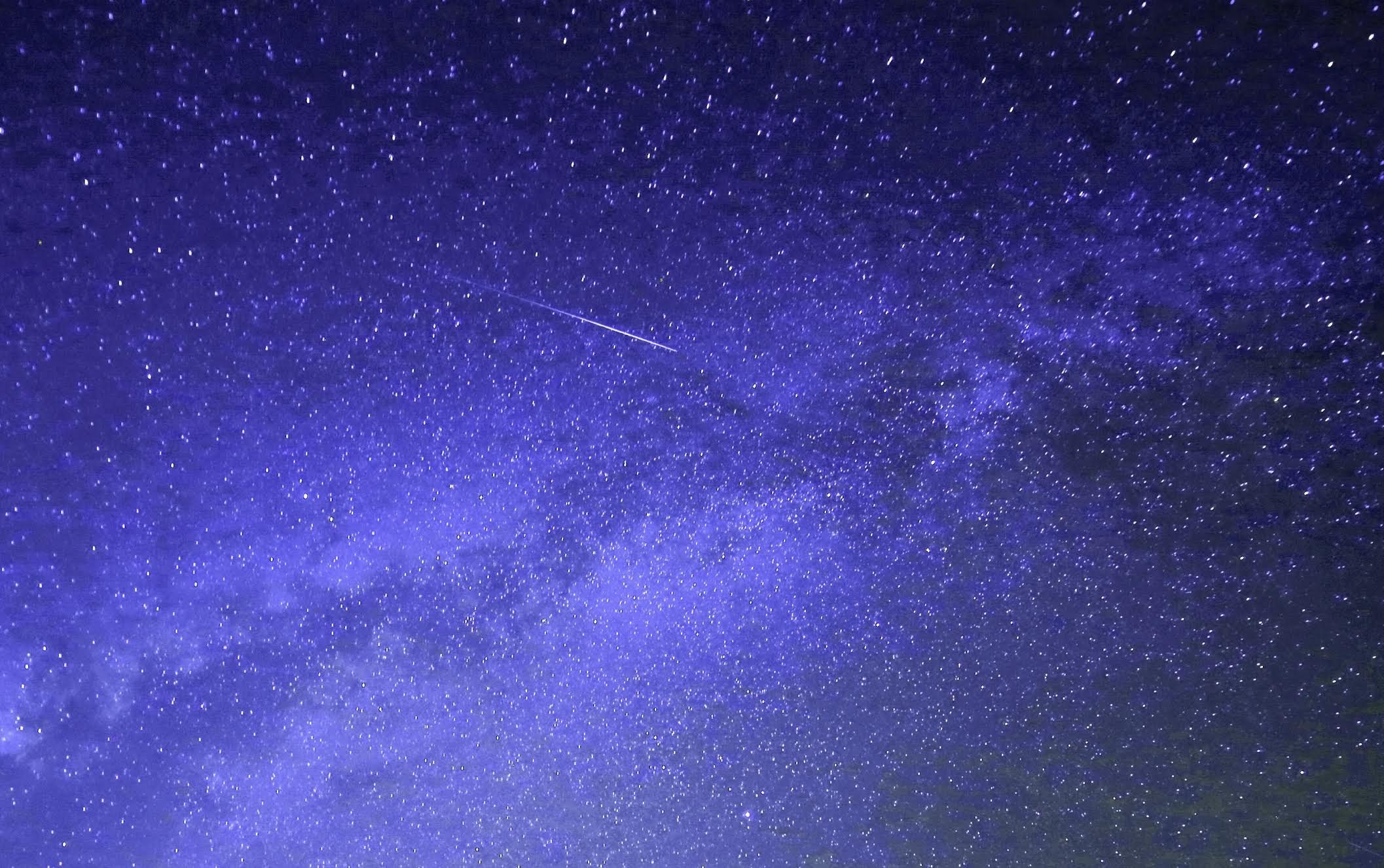 The Leonids Meteor Shower will dazzle the sky on Nov. 17 and 18. Here’s everything you need to know to snap that amazing Instagram pic of it.

What is the Leonids Meteor Shower?
The shower is named Leonids because the meteors that radiate in the sky lie in the constellation of Leo. This shower is a yearly event in the month of November and occurs when Earth passes through debris from the comet, Temple Tuttle. The comet takes about 33 years to make one orbit around the sun.

Where can you view the shower?
Whether you  live in the Northern Hemisphere or Southern, you can spot the Leonids Meteor Shower.  There is no particular direction to view Leonids but it peeks on Nov. 17 and 18.

When can you view the shower?
Stay up late or wake up early. The Leonids Meteor Shower is visible between midnight and dawn.  Expect to see about 10-15 meteors per hour.

Pro Viewing Tip:
Get out of the city! If you are a city resident, your view will be distracted from the lights. Another quick tip is to check the times for moonrise and moonset on those days so you can plan accordingly.