Ever have that feeling that one of your favorite shows is falling apart before your eyes? You know how it goes, the storyline seems to no longer make sense or the characters act irrationally different or a baby/animal/evil twin makes a sudden appearance. Those are just a few of the bad turns a TV show can make. Generally, it means the impending end of a series, but sometimes, just sometimes, the show can make a rebound. 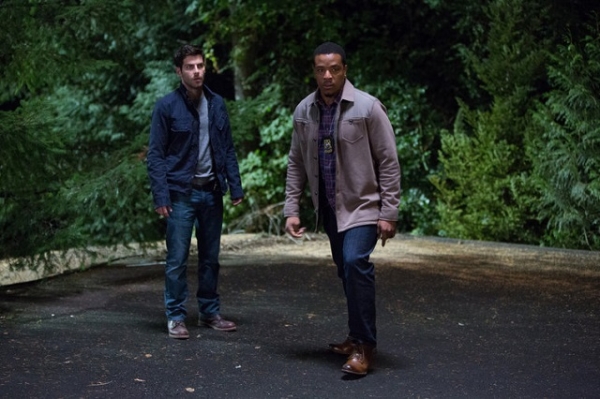 Based in Portland, Oregon, Grimm quickly gained a cult following before catching on to a wider audience. The lead character and his plucky friends were as charming the monsters they fought each week were gleefully terrible. It went into its fourth season riding on great stories and terrific character development and, at least for the first eight or ten episodes it was doing great. Then the wheels seemed to fall off the wagon. It devolved into hackneyed soap opera storylines that seemed to take a excruciating amount of time on screen without going anywhere. It was clear that the writers had a place they wanted to reach at the end of the season, but no good ideas on how to get there. In the closing minutes of the season, Grimm reached a defining moment, unclear whether or not it was a point of no return. 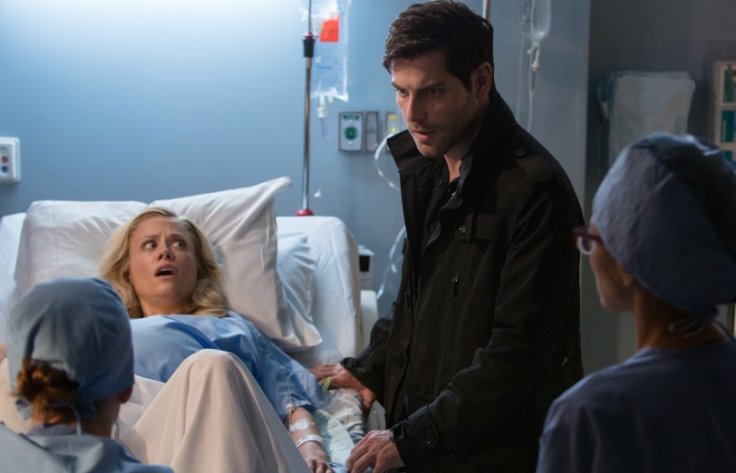 Thankfully, season five has shown that Grimm recognized its shortcomings and came back leaner and meaner. One of the strengths of the show is that it has always been able to recognize when the scripts go over-the-top and reach the levels of absurdity. The bizarre, and sometimes boring, stories in the back half of season four lost a lot of that self-deprecating charm, but it’s back in full-force this year. Additionally, the show has regained a clear purpose and no longer feels like it is dragging its feet in moving forward. Long-standing plots and characters that have been hampering the show have been shed and it almost feels new again. There is still a soap opera element, but they totally make it work in twisted Grimm fashion. 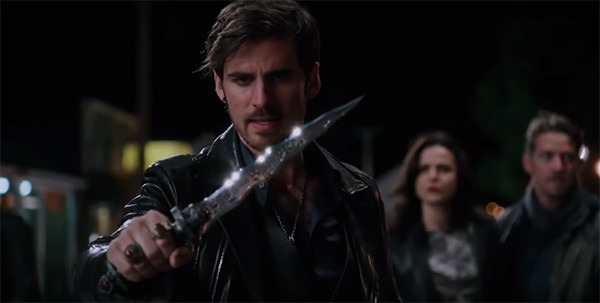 Likewise, another series with one foot in fairytale land, this time literally, has managed a successful rebound. While it started out as an unlikely live-action continuation of the hit film Frozen the last half of Once Upon a Time’s fourth season became a convoluted mess. The idea of iconic villains embarking on a quest to be heroes, not through good deeds but by forcing the master storyteller to rewrite their stories, was intriguing at first. However, it quickly became a byzantine bore, only notable for Victoria Smurfit’s superb turn as Cruella De Vil. It would have been much more effective had it been done in about half the episodes, but it was obvious that the folks making the show were committed to dragging it out over eleven episodes. A final, irresistible cliffhanger was just enough to make it worth at least coming back for the premiere. 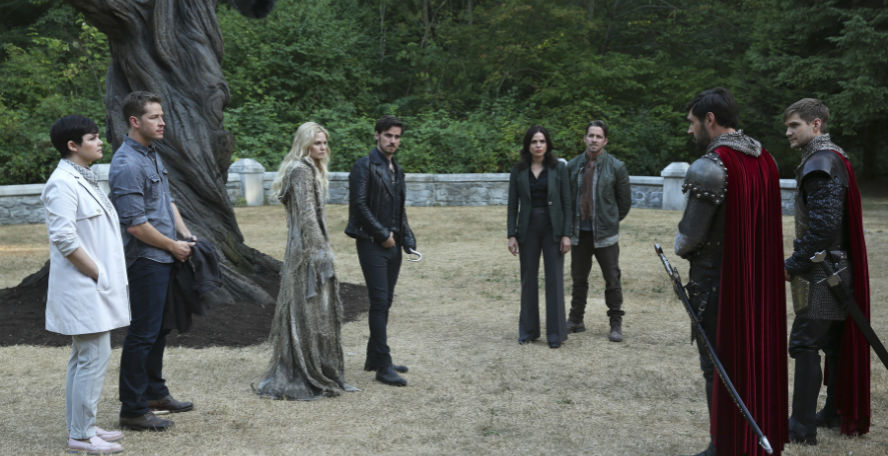 Much like Grimm. Once Upon a Time came back with a strong premiere that announced a clear mandate going forward. The only drawback is that they reused a plot device from season three. Once again, all of the characters lose their memory regarding a span of time and try to piece together what happened while the viewers find out via flashbacks. However, this time it really works, much better than previously, and doesn’t drag on unnecessarily. Once has also done a good job of trimming what hasn’t worked while bringing back some ideas and characters that had been lost at the expense of plot misfires.

It can be terrible when a beloved show turns into an ugly shell of what it once was. Most often this happens when a series is on the air longer that it should be (looking at you Castle), but sometimes the story lines just don’t work. Grimm and Once Upon a Time have thankfully been able to recapture their old magic and once again become two shows you should be watching.