Unless you’re paying someone or know someone to help pave your way through a new country, it can take (often precious) time to get to know its ropes. Arranging transport and accommodation with another eye on safety is an adventure—and a job. I’ve made a career out of traveling to countries, having multi-hued affairs with them, and then writing about them. My fourth travelogue, The Directions to Happiness: A 135-Country Quest for Life Lessons, celebrates the results of this strategy, but the following five-stage plan delves deeper. In order to get your mini PhD on a place in 10 days or less, here’s a checklist—order not mandatory. 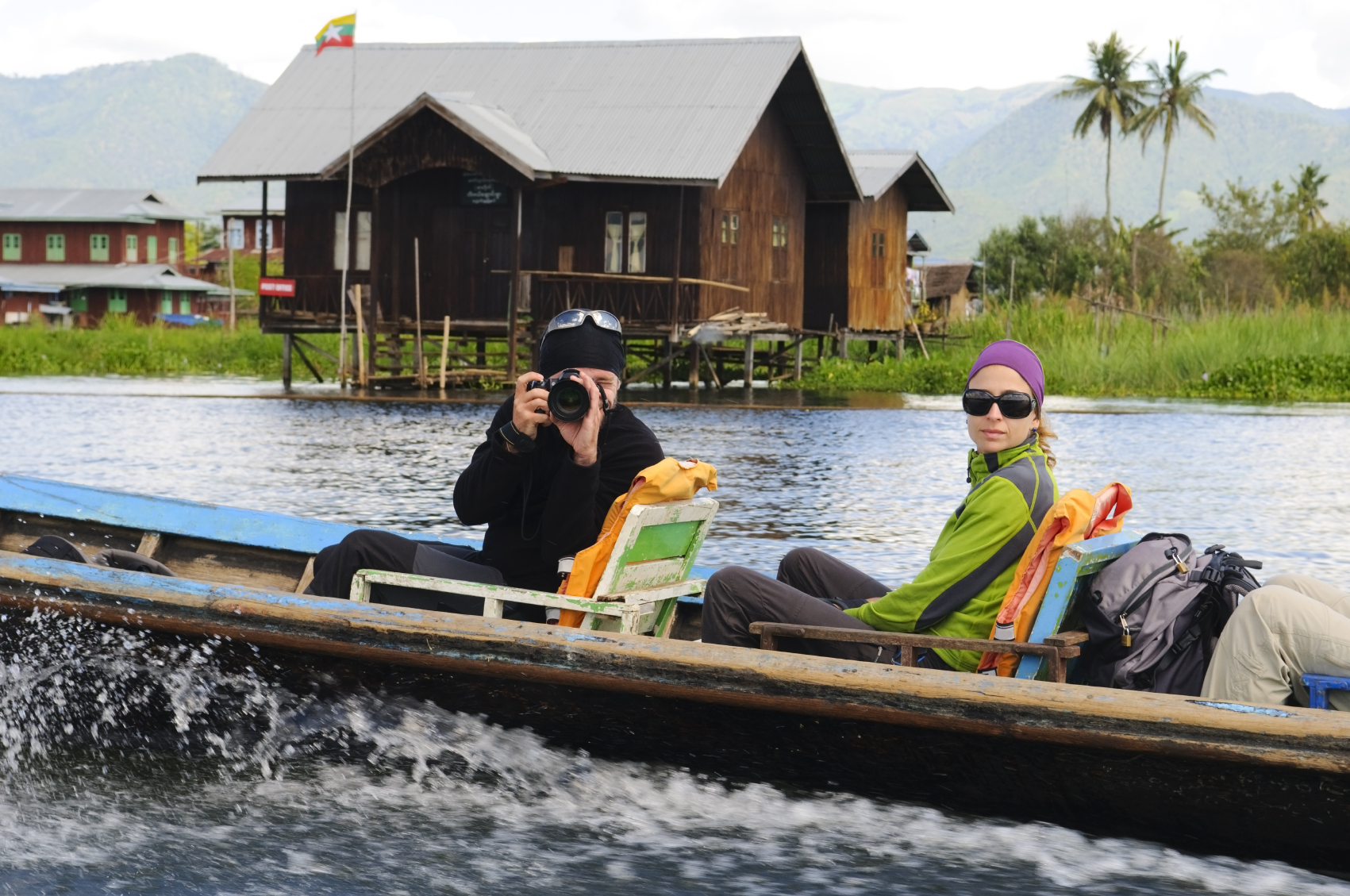 You can plan or wing this. Serious planners should utilize the expat advocacy group American Citizens Abroad or Transitions Abroad, a resource for meaningful work, living and study abroad. More casual planners can simply make Facebook or Twitter pleas, such as “Heading to (your destination), anyone know anyone living there?”

Or, once on the ground, eavesdropping on or joining in on expat (or long-term traveler) conversation in restaurants and bars can uncover local truths and provide needed wake-up calls about local safety, bargains, cuisine and more. I seek expat-owned establishments, usually by Australians or Europeans who’ve been in-country for more than 20 years and are raising families in the area. They know everything. Don’t waste your time with the egos bragging about being in the same hostel for a month. Finding out realities like the average working person’s monthly wage and how much they pay for housing, cell phones and electricity helps you understand the locals. For example, in a gritty outdoor café in Yangon, overlooking snarling traffic and breathing sooty air, it became clear that Myanmar is not quite ready for its inevitable mass tourism. Even the American School teachers in Yangon can no longer afford to go on holiday anywhere in-country ($4,000.00 to visit the Mergui Archipelago?). Instead, they head to Thailand and elsewhere in Southeast Asia whenever they have free time. It would have been hard to find a local to explain this economic dynamic.

If you’re limited to less than 10 days in a country, you may not have enough time to be a classic, contracted volunteer. So instead, create a volunteering opportunity by teaching a random child you meet how to draw or write in English. Throw a bash by donating $20 (or more in pricier lands) to a family so members can throw a neighborhood dinner. You can also go deeper. The owner of my final hotel in Yangon was a political prisoner for eight years because he spoke in favor of democracy. We became friends. I’m now helping him write the outline for his forthcoming book. Also, gift maids or other staffers notebooks and pens for their families. 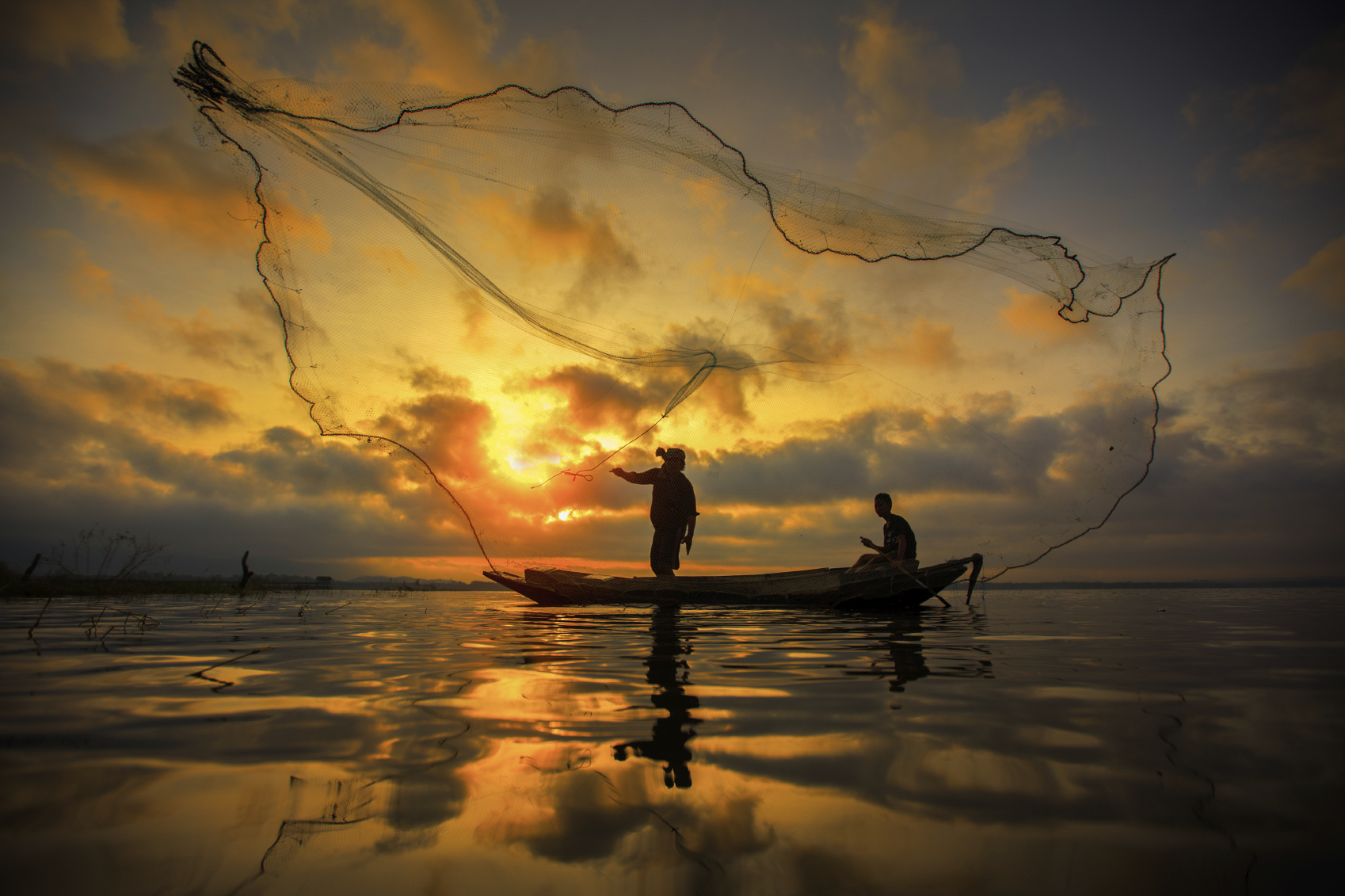 The most beautiful places in a country are often the least developed image: anek_s

Get out of the city. Usually the most beautiful places in a country are the least developed, and, especially in non-Western countries, that means the patches where there’s no electricity, plumbing or heating. If you don’t want (or can’t afford) to hire an outfitter to expedite a trek, paddle or cycle through outlying areas, find a fixer once you get there. Fixers are usually young, multilingual and savvy thanks to their early tourist immersion—and they’ll probably find you before you find them. They can organize and lead the same expedition that a full-priced outfitter can (give them the brochure). Just be prepared for it to take longer. Hiring an outfitter can pay off, as you’ll hit the ground running.

Although I’d never step foot inside an American salon, I enjoy a few haircuts a year in foreign salons for a tenth of the price. While doing your on-the-ground homework, find out where locals and expats luxuriate (spas, off-the-treadmill restaurants, massages) when they have the time and money. If you’re traveling offseason, the higher-end places rates will be slashed, and you’re also in a position to bargain hard by presenting your many options to each hotel.

Less developed country workplaces are great places to throw spontaneous parties. On my daily wanders, I visit bike repair shops, laundromats, bakeries, and other non-retail businesses. I’m not shopping, but instead, screening them as places to return to later in the night bringing gifts of food, books, or, what the heck, a case of beer. The unsuspecting workers are incredibly grateful, and they’ll likely be the last type of local you’ll meet in a tourist-fueled establishment. This is how I throw myself a party on my final night, anywhere. Try it.