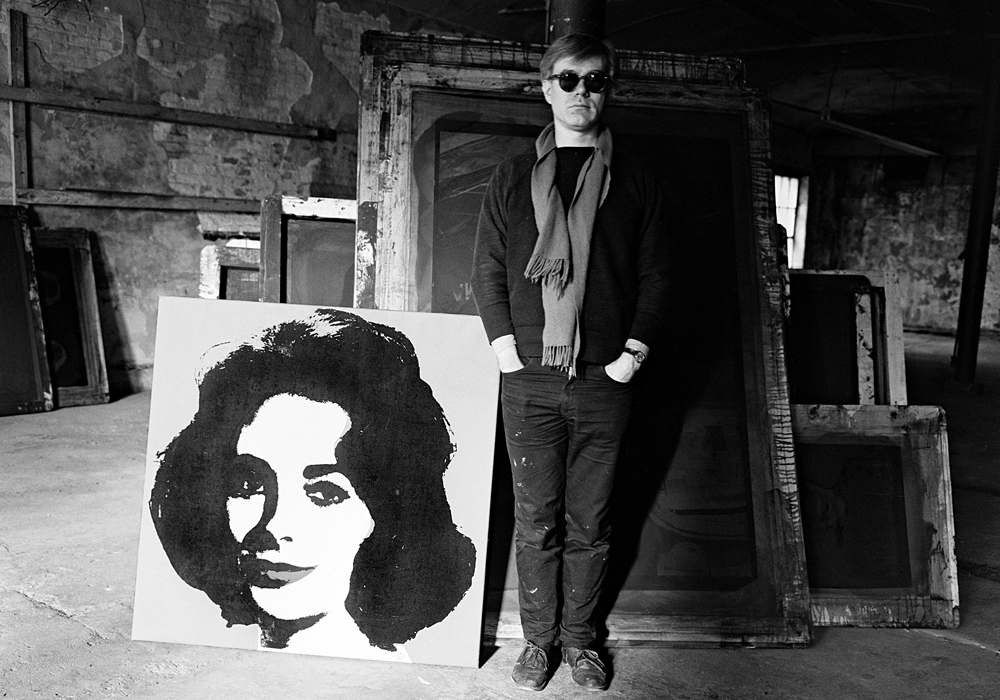 Andy Warhol standing in the factory with a Liz painting and several screens in the background, January 29, 1964. Image provided by the estate of Evelyn Hof

The menorah is the tangible representation of Hanukkah and much of the holiday spirit that radiates through New York. In honor of the Festival of Lights, a visit to the Jewish Museum is both a culturally and artistically significant experience. The museum is more than just the theological core to the Uptown community outside its walls. It is a cultural hub, tucked away at the corner of Museum Mile and 92nd Street, shadowed by the foliage of Central Park. Once a family mansion owned by businessman Felix Warburg and later donated to The Jewish Theological Seminary, the space has housed collections since 1947.

Particularly relevant this time of year is a display of geographically diverse menorahs from the permanent collection Culture and Continuity: The Jewish Journey. Significantly different from the blue and silver mantel piece found on greeting cards, the metals, stones and mosaics of these grand menorahs make an impactful statement about religion knowing no borders. The cinquefoil and mosaics on a Moroccan menorah and Chinese symbols on an East Asian one stand among those from virtually every other country. The collection expands through 800 works of art and artifacts curated to be a historical review of 4,000 years of the faith’s role in spiritual, social and geo-political arenas.

The high ceilings and spotlights also make a distinguished home for the temporary exhibits changing throughout the year. On view until February 2016, Becoming Jewish: Warhol’s Liz & Marilyn is a retrospective showcase of video footage, movie scenes and audio recordings that capture the essence of these famously untraditional, yet faithful female converts to Judaism. An elderly man next to me commented on Warhol’s famous Marilyn, screen print on paper, 1967, “That looks nothing like her, she was a lot more beautiful.” “Pick up your jaw,” his wife quickly responded.

Exiting without a stop at the gift shop is nearly impossible—especially if shopping for holiday gifts. Every taste is represented, from the lighter side, with posters of everything bagels and lox bearing phrases like, “You are my everything” and “Oy vey!” to Lego mezuzahs and dinosaur-shaped menorahs and baseball printed yarmulkes. On the south side of the building is Celebrations: The Jewish Museum Design Shop, a high-end destination for luxury gifts including menorahs and jewelry ranging from a few hundred to a few thousand dollars.