Neil Young + Promise of the Real
The Monsanto Years
(Reprise) 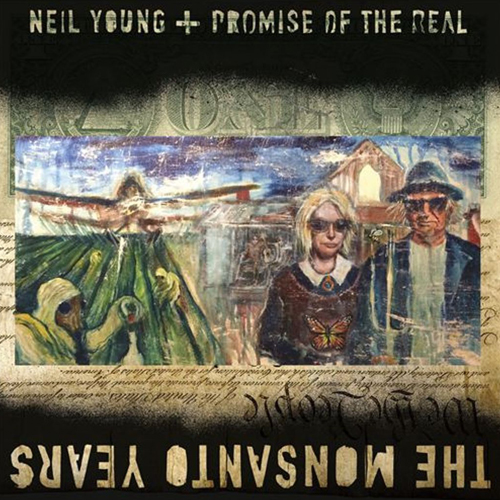 Young remains as prolific as ever with his fourth album in two years. This time he’s enlisted Willie Nelson’s sons Lucas and Micah and their band to help detail the sound. On this collection, Young indicts the agribusiness Monsanto and their use of GMOs. His raging vocals and ragged country/folk/rock sound make every word believable. 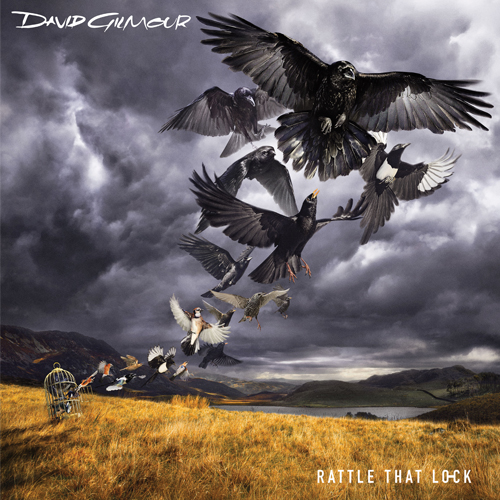 Finally scoring a number-one album on both the rock and folk charts, Carlile put it all together with her timely fifth full-length studio album, her first in three years and a debut on her new label. From fiery folk anthems to subtle pop hooks, her songs are sung with conviction and beauty. Using spare, traditional arrangements, the rawness and authenticity of her lyrical content is on the forefront of each tune. 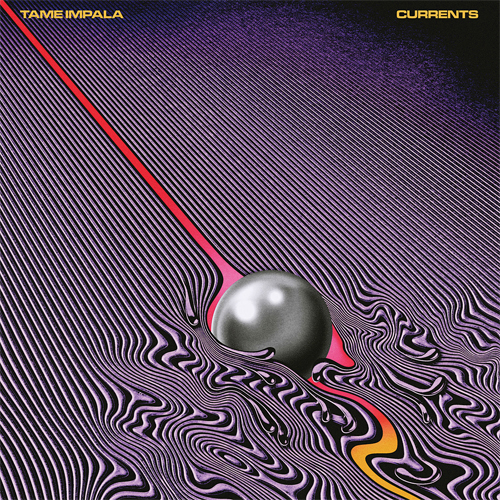 One of the hippest groups on the scene today, this project is the brainchild of Australian Kevin Parker. While the group has been tagged with the neo-psychedelic moniker, its sound is more in line with the trippy, electronic dance grooves of groups like MGMT. The production is clean despite the layers of melodies that dress this avant-pop release. 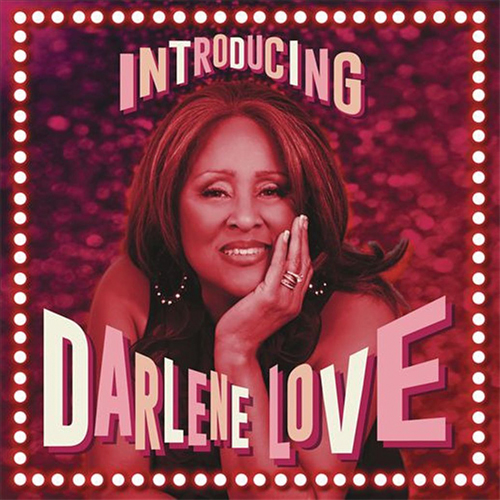 After finally receiving her due as one of the stars of the film Twenty Feet from Stardom, Love, who’s been making annual holiday appearances on David Letterman, now gets to make the kind of album that showcases her distinct and flexible vocal style. Steve Van Zandt’s production choices give the songs a modern but still timeless sound. 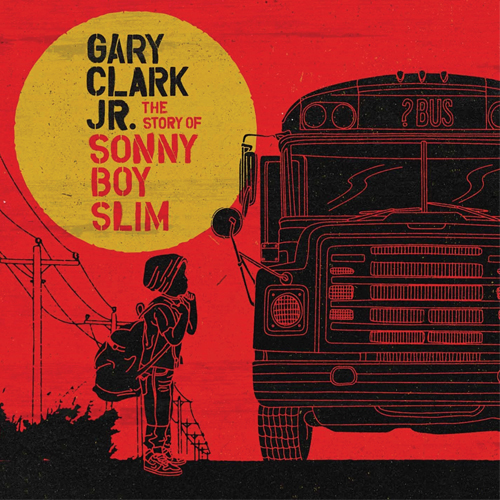 What often bedevils blues and rock guitar heroes is their inability to sustain their careers in the post-rock era. This second major label solo album makes the case that this is an artist with real staying power. While his blues purist fans might flinch at his new sound, the musical story of Gary Clark Jr. just got a whole lot more interesting. 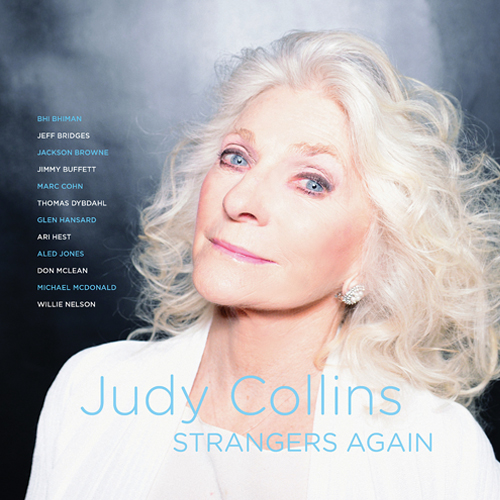 On her first studio album in five years, Judy Collins reimagines duets she once performed with the likes of Jackson Browne, Don McLean, Michael McDonald, Jimmy Buffett, Marc Cohn and Willie Nelson. Her ageless voice remains pure and the variety of this release is reflected in songs like “Races” with Glen Hansard and “Make Our Garden Grow” with
Jeff Bridges.

My Morning Jacket
The Waterfall
(ATO) 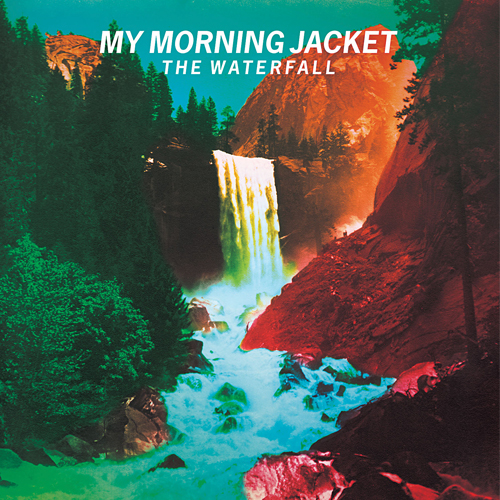 Anchored in a patchwork of 60s and 70s sounds, this Midwestern group recorded their latest album at a seaside location to influence their already sunny, retro vibe. After a four-year absence, the group has renewed its confidence, slating to release another album with all new music for early 2016. 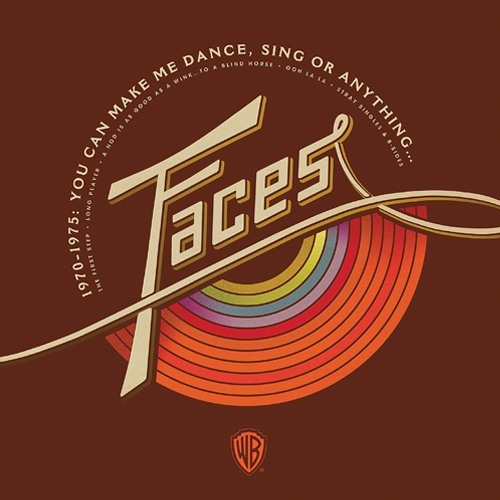 This second box set presents the group’s four studio albums with bonus tracks from each era and a bonus disc of rarities. After a recent benefit performance with the three remaining original members (Rod Stewart, Ronnie Wood, Kenney Jones) and this timely release, perhaps a reevaluation of this folk pop act will inspire an overdue reunion tour. 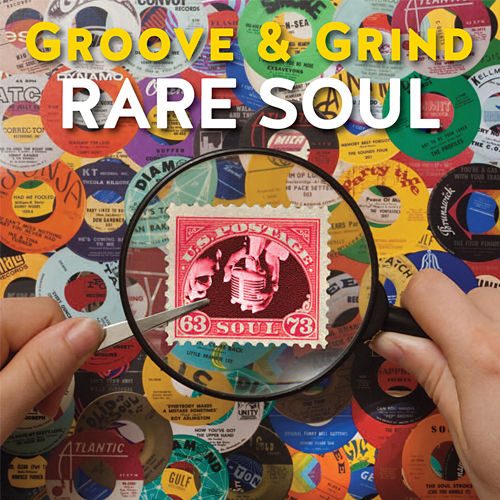 Springing from the British soul and mod scene, this mammoth four-CD set collects the rare 45s that are the prized possessions of DJs on both sides of the Atlantic. Mostly eschewing the more popular Stax, Tamla/Motown and various Atlantic imprints, the majority of these recordings appear on CD for the
first time. 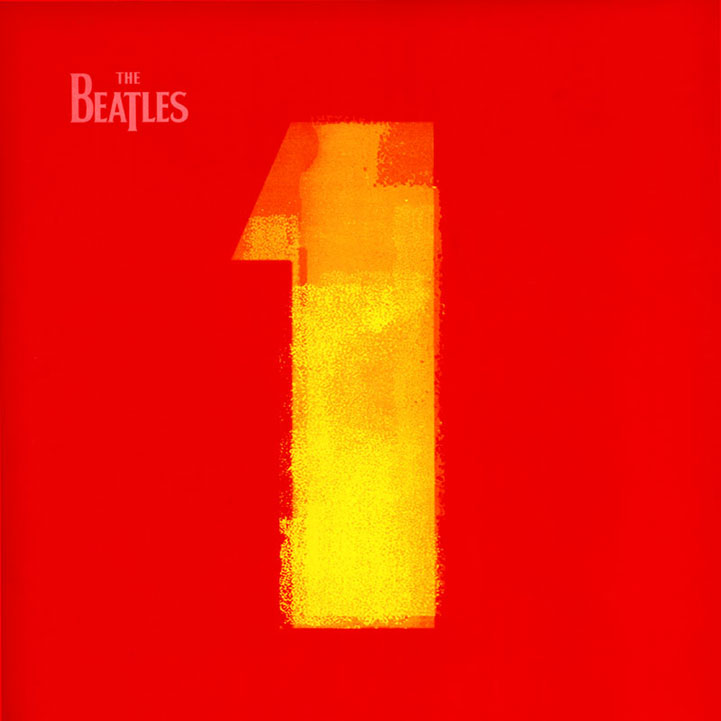 Beatles 1 + is a CD/2-Blu-ray set that expands the original single CD released in 2000. This set includes 27 audio tracks on the CD, 27 videos on disc one and 23 bonus videos on disc two, as well as a 124-page book. Along with A Hard Day’s Night, this is now the best visual package of Beatles music available. 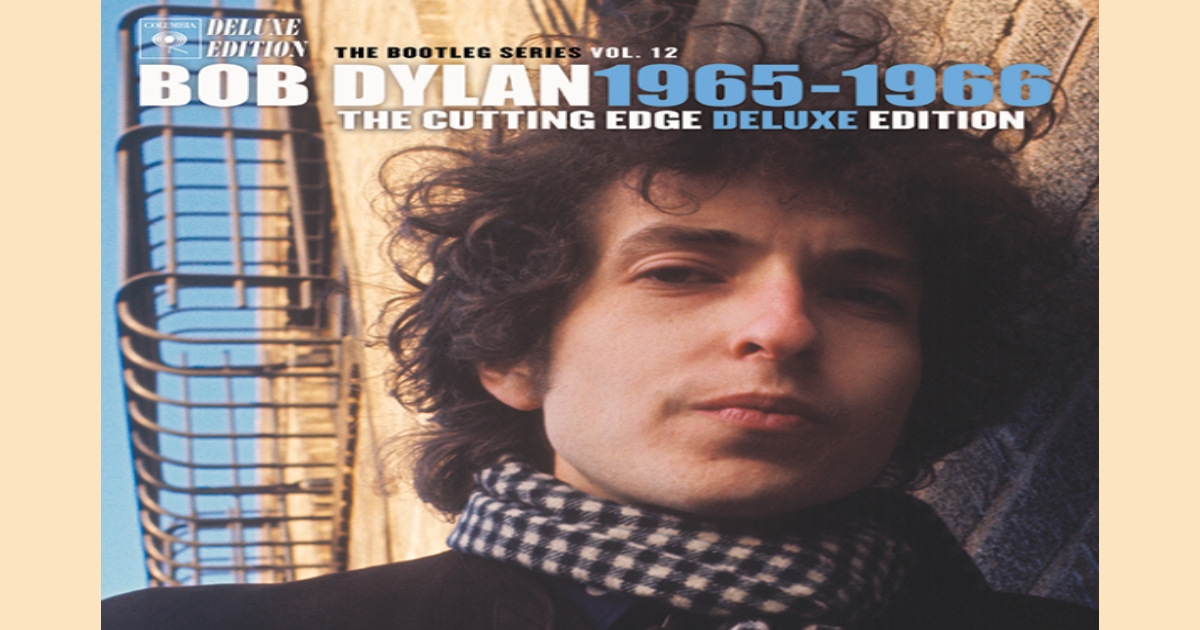 The latest in the bootleg series takes the listener inside what was perhaps Dylan’s richest period, which yielded Bringing It all Back Home, Highway 61 Revisited and Blonde On Blonde. While not as revelatory as previous installments of the series, this six-CD boxed set takes a closer look at that wild mercury sound that defined Dylan in the mid-60s.

Erroll Garner
The Complete Concert by the Sea Live
(Legacy) Recorded sixty years ago, this classic live jazz album is also one of the biggest selling jazz albums in history. This expanded three-CD reissue features the entire concert, including 11 previously unreleased tracks and a rare interview.

James Taylor
Before This World
(Concord) His first album in seven years and his first of original songs since 2002 finds Taylor in fine voice and re-connecting with a mainstream audience. The songs are rich and warm and continue to sound like poetic, sweet soul born in a New England coffee-house.

Enya has also waited seven years to make a new album. Her lush soundscapes continue to be rooted in Irish folk, but her modern electronic setting still sounds fresh. On Shawn Colvin’s second album of covers she again finds new ways to interpret a wide array of the songs of singer-songwriters simply, making many of these songs completely her own. 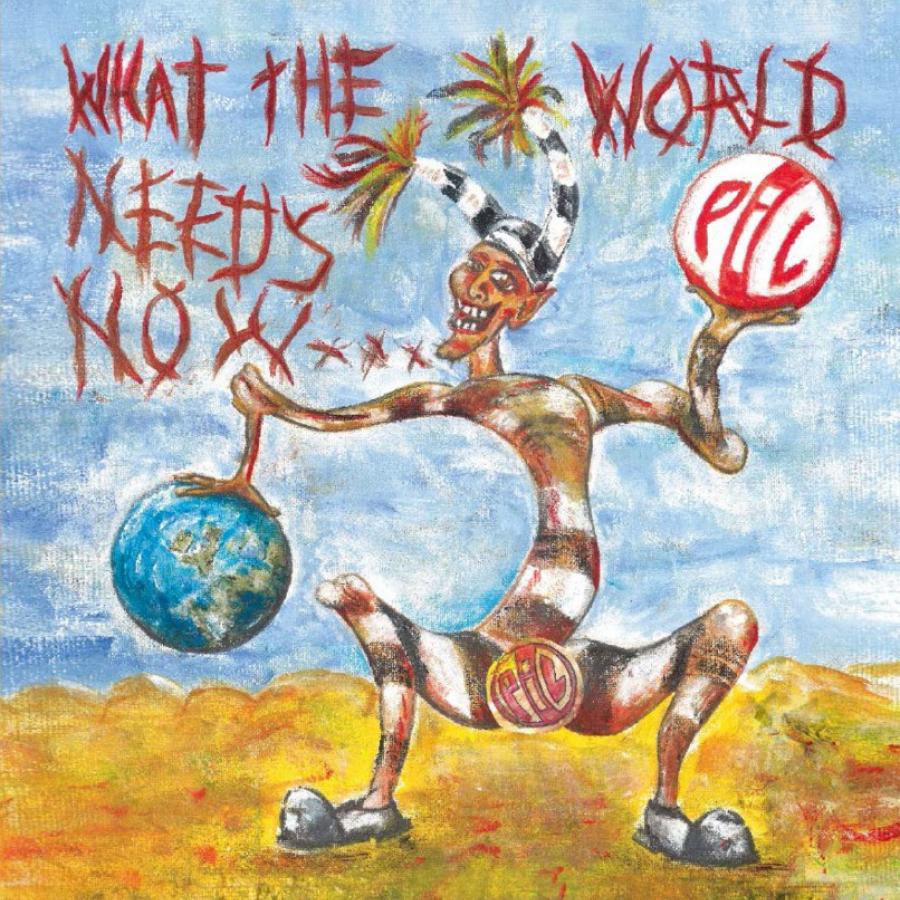 John Lydon remains the only constant in the career of his post Sex Pistols group. On the group’s second album from its long, ten-year break, it continues to lean heavily on high-octane rock, eschewing the early Jah Wobble/Keith Levine trippy world sound.
Various Artists 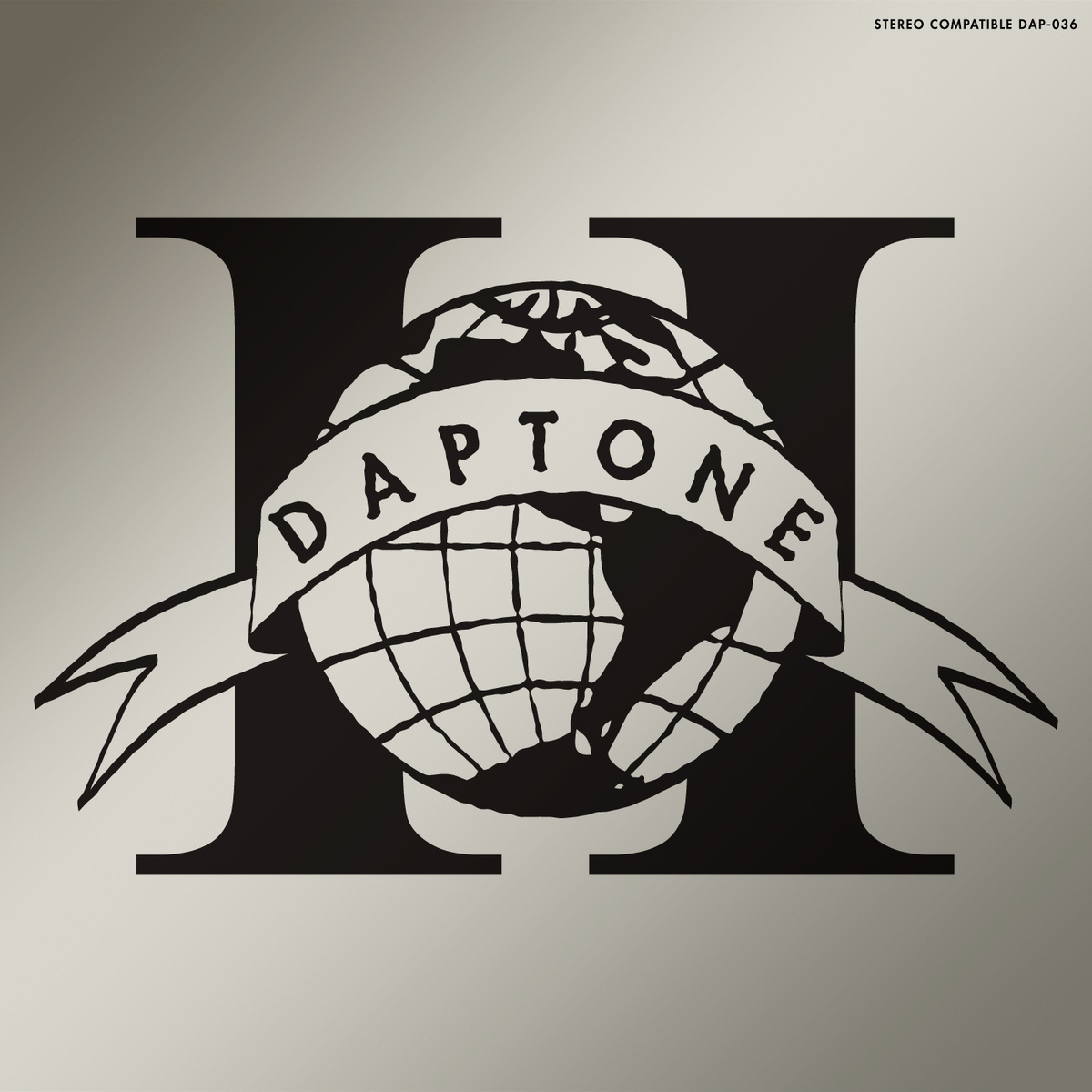 From the top soul label in business today comes the second best-of release from various artists in the label’s history. Available in a multitude of formats, the release also includes two previously unreleased tracks.