Gorgeous assassins, real life horrors and puppet sex were just a few of the year’s cinematic highlights. As 2015 glides off into the sunset, it’s time to look back at the year’s 10 best films.

Anomalisa
Charlie Kaufman is famous for his eccentric films like Adaptation and Being John Malkovich. However, it is the deep emotions beneath the stories’ bizarre surfaces that resonate with his audience. The latest is this bittersweet stop-motion animated tale of a burnt-out motivational speaker whose life is turned upside down by a one-night-stand. 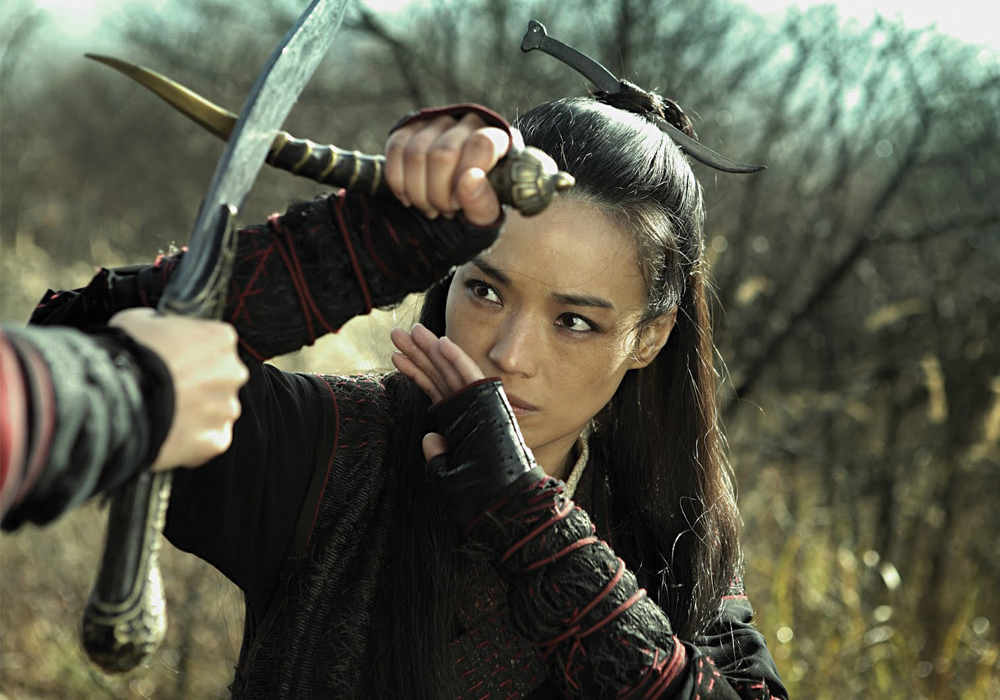 Hou Hsiao-hsien’s mesmerizing martial arts drama is about a young female assassin who must choose between blind obedience to her master and independence. It is one of the most stunningly beautiful movies of this year—or any other year.

The Babadook
Jennifer Kent’s terrifying tale of a single mother trying to protect her son from a demon hidden in a seemingly harmless pop-up book, perfectly evokes the anxieties of parenthood. Where many recent horror films seem to be about other horror films, The Babadook skillfully taps into the power of fear. 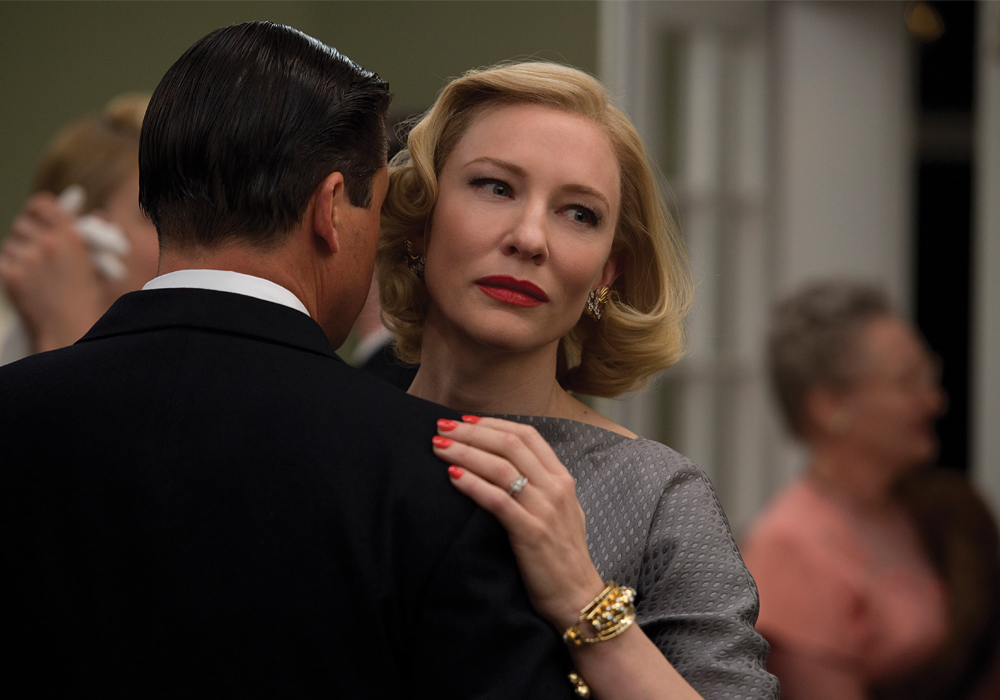 Todd Haynes’ exquisite adaption of Patricia Highsmith’s 1952 novel about the growing passion between a wealthy housewife and a bohemian shop girl (wonderfully played by Cate Blanchett and Rooney Mara) captures the awkward but exhilarating experience of falling in love in an oppressively homophobic 1950s America.

The Forbidden Room
Guy Maddin’s dazzling new movie could be a Ten Best list all by itself. Maddin’s whirlwind dream of a movie propels viewers at breakneck speed through a seemingly endless series of outrageously melodramatic stories-inside-of-other-stories. The result is a delightful, singular celebration of the power of cinema. 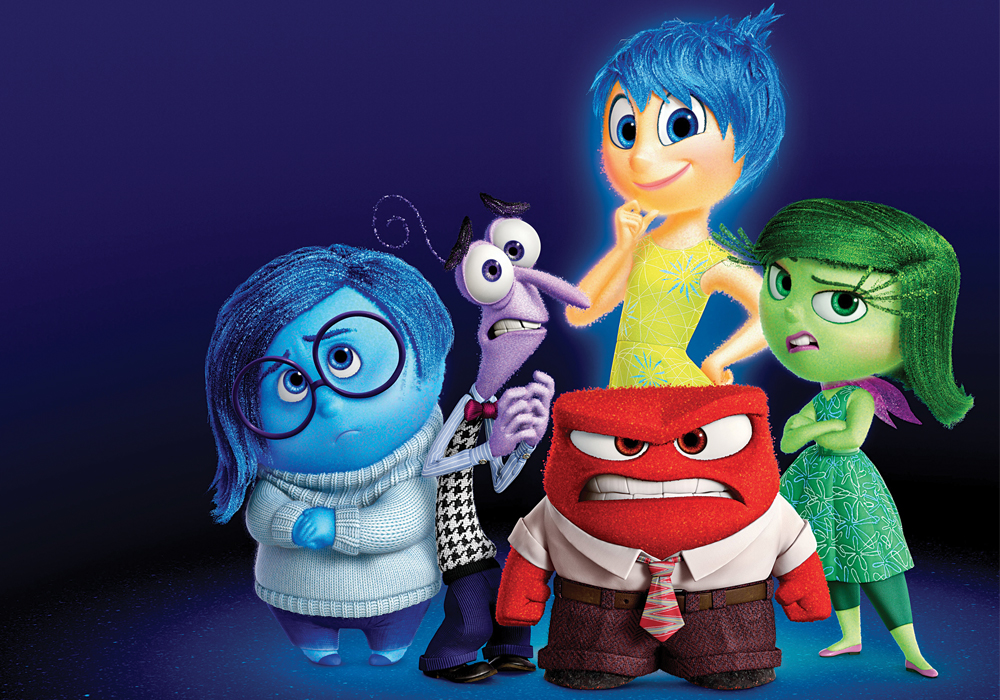 Examining the essential role of emotions in the human brain sounds more like a Nova documentary than a big-screen animated blockbuster, but Pete Docter and his Pixar team have turned this unlikely premise into the year’s smartest, funniest movie.

The Look of Silence
Filmmaker Joshua Oppenheimer’s The Act of Killing was a jaw-dropping self-portrait of the killers behind the Indonesian genocide. His quiet sequel, focusing on the victims this time, is an unbearably intimate exploration of the people who must live next door to their unrepentant murderers. 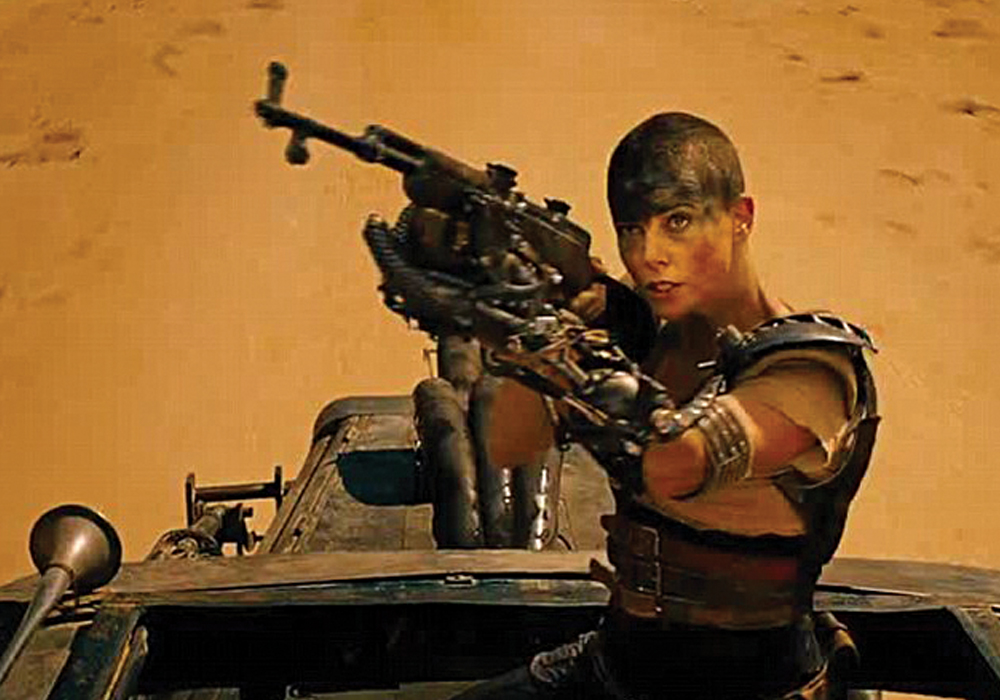 George Miller, legendary director of Mad Max and The Road Warrior, returns with a thrilling post-apocalyptic epic that will show everyone what a real action movie is. The classic use of real stunts instead of CGI adds a level of eye-popping realism, something that’s sorely lacking in most current action flicks.

Son of Saul
In the Nazi concentration camps, the Sonderkommandos were Jewish prisoners who were forced to operate the gas chambers and crematoriums. László Nemes’ unforgettable drama focuses on Saul, an Auschwitz Sonderkommando, as he desperately attempts to provide a proper Jewish burial for a young boy that might be his son.

Spotlight
Tom McCarthy’s gripping portrait of the Boston Globe reporters who exposed the truth about the Catholic Church pedophilia scandal is both a searing drama and a vivid argument for the importance of a free press.