As a genre, documentary films live mostly on the fringe of the industry. Still, they continue to maintain relevance in pop culture—influencing it as much as holding a mirror up to the people and events being portrayed. And though they rarely see the widespread attention of a Hollywood blockbuster, filmmakers working in the genre intend for their work to be consumed en masse. This month, the Hamptons Take 2 Documentary Film Festival (HT2FF) celebrates its eighth year with four days of screenings at Bay Street Theater in Sag Harbor. “We are keeping alive the communal experience,” said documentary filmmaker Jacqui Lofaro, who founded HT2FF.

HT2FF started their program with just a handful of films, bent on engaging audiences with provocative theater. In less than a decade, it has grown to showcase about 30 films per festival, as well as seasonal screenings throughout the year.

The festival kicks off this installment with a screening of Nelson George’s A Ballerina’s Tale, a film about Misty Copeland’s journey to becoming the first African American principal dancer in the American Ballet Theatre. The film is both a sociological examination of the cloistered world of this classical art form as well as a look at the beauty and grace of one of the most successful dancers of our time.

On Saturday night, the gala event will honor filmmaker Stanley Nelson with a career achievement award. Nelson, who has won five Emmys, two Peabody and two Sundance awards, is acknowledged as a major voice in documentary filmmaking. This year Nelson’s focus is on the timely issue of racism and police brutality. Through the lens of a story about The Black Panthers, he’s able to draw parallels between the struggles of today with what happened only a few decades ago. 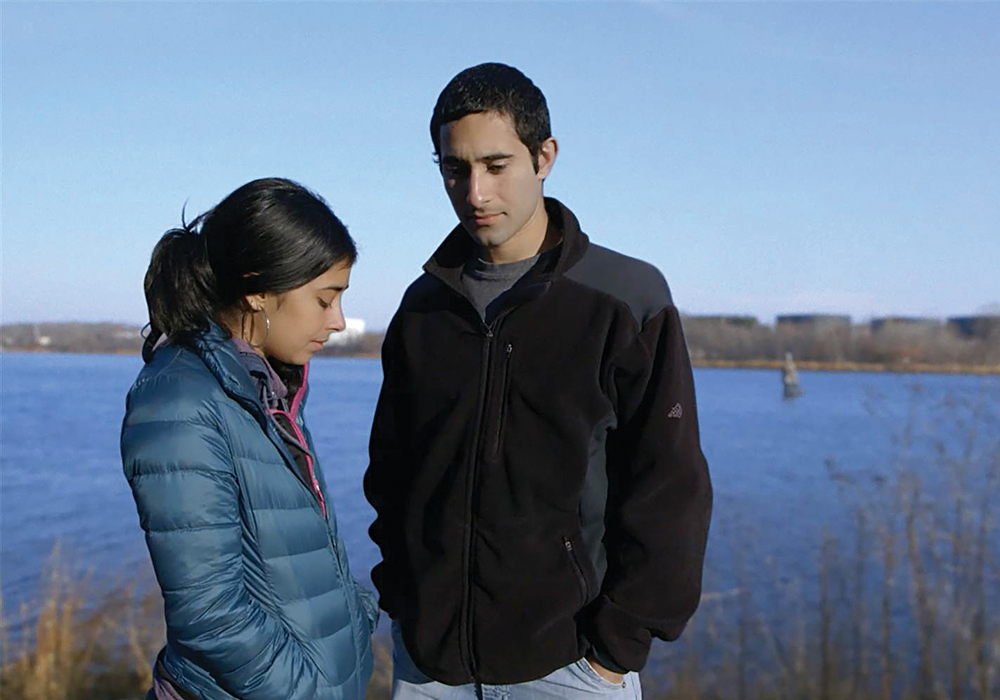 Get real at the Bay Street Theater when nonfiction filmmakers takeover for four days in December.

“The Panthers were fighting for an end to police brutality and because of what’s happened in the last year, people are more open to understanding that fight,” said Nelson. He believes the role of documentaries has stepped in to fill a void in investigative journalism. “Film is the new journalism,” he said. “Through music, footage and great interviews, it gets across a message and raises awareness.”

Help Us Find Sunil Tripathi takes a journalistic approach to a historic event, but also looks at social media gone awry. It tells the story of a family searching for their missing son at the same time that the Boston Marathon bombing occurs. The family uses every form of social media to try to find him. But before they know it, they are pulled into a frenzy of media accusations claiming their son is the Boston Bomber.

The festival’s closer will be The Bombing of Pan Am Flight 103, which gives voice to the families of the victims of the 1988 tragedy that took the lives of 270 people. Director Phil Furey felt that even though the story was in the public eye, it was too big for most to understand. “When an event as large as this happens and you have no connection to it, it’s easy to push it aside,” said Furey. “This was horribly unfair. And what’s worse is that generations born after the disaster don’t even know about it. This was a big deal, the least we can do as citizens is to simply know what happened, for history’s sake.”

Other festival highlights include Outermost Radio, a film about a small independent radio station in Provincetown, and The Age of Love, which focuses on speed dating for the elderly. “It’s one of our strongest programs yet,” said Lofaro. “What matters to us is that these films get seen.”