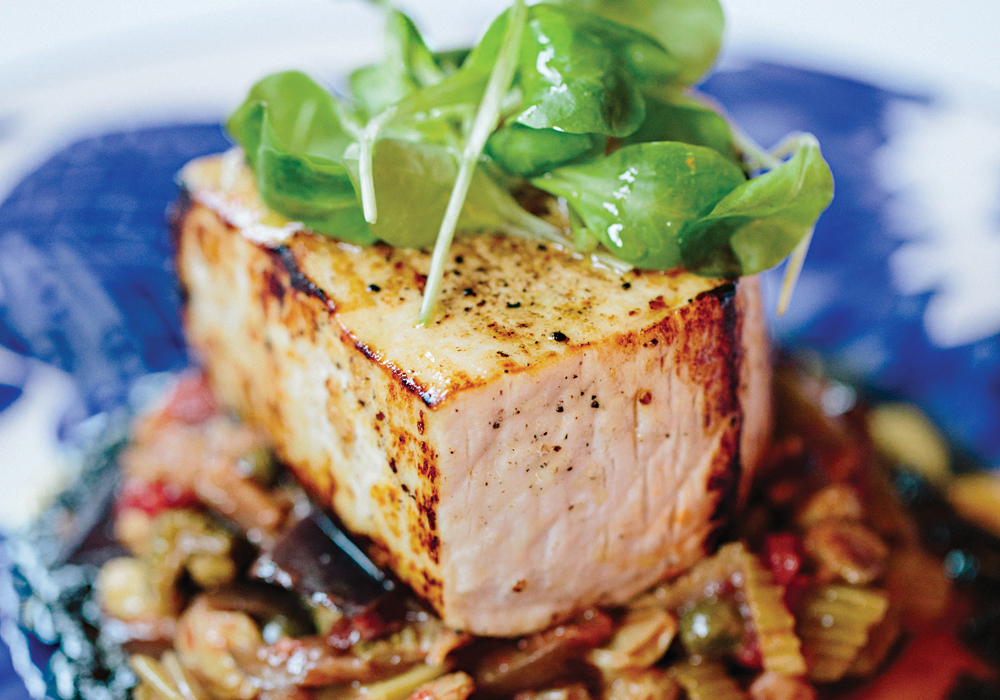 Answers to the most important question of the week: where are we going for dinner? image: allan zepeda

Trullo D’Oro, a new Italian restaurant, opened recently at 294 North Broadway in Hicksville. Owners Gino and Maria Giannuzzi happen to be very familiar with this location: Mr. Giannuzzi owned and operated La Caravella there for years. It was one of a number of his Long Island enterprises. As the kitchen commander of Trullo D’Oro he brings some of the repertoire he developed while running Zucca in the West Village until it was sold in 2013.

Hampton’s eatery Osteria Salina has introduced its Sunday Sicilian Style Supper menu every Sunday from 4pm until 9pm. Known for its Sicilian fare and farm-to-table approach, Osteria Salina offers patrons a multi-course, family-style menu for the set price of $45 per person, $25 for children 18-and-under and is complimentary for children under 10.

ToA for Taste of Asia, a 120-seat Asian fusion restaurant has opened in a former shoe store on New York Avenue in Huntington Village, across from the Paramount Theatre and next to Honu Restaurant. Kang Baio Chen, the executive chef, was previously at MoCA in Woodbury, a sister restaurant to ToA.

A new high-end steak joint, the Butcher Bar & Grill, has opened at 75 Hillside Avenue in East Williston. The restaurant specializes in prime beef dishes like rib eyes, sirloins, filet mignons, porterhouses and cowboy steaks. The meats are grilled over wood charcoals and prices range from $33 – $46. They also have pork and lamb chops, bbq ribs and a raw bar.