It’s sweater weather and the open-toe heels and silky tanks are officially packed away (unless there’s a holiday getaway coming up in December). Whether you have sweaters you love or sweaters that don’t quite fit the bill for Long Island winters, there is no such thing as a sweater too many. Let us show you three must-have brands that not only have Long Island ties, but will make you feel good about buying them. Some are eco-friendly, some help people heal…but all of these Long Island sweaters will help keep you warm on the brisk days that await. This is what we call guilt-free buying. 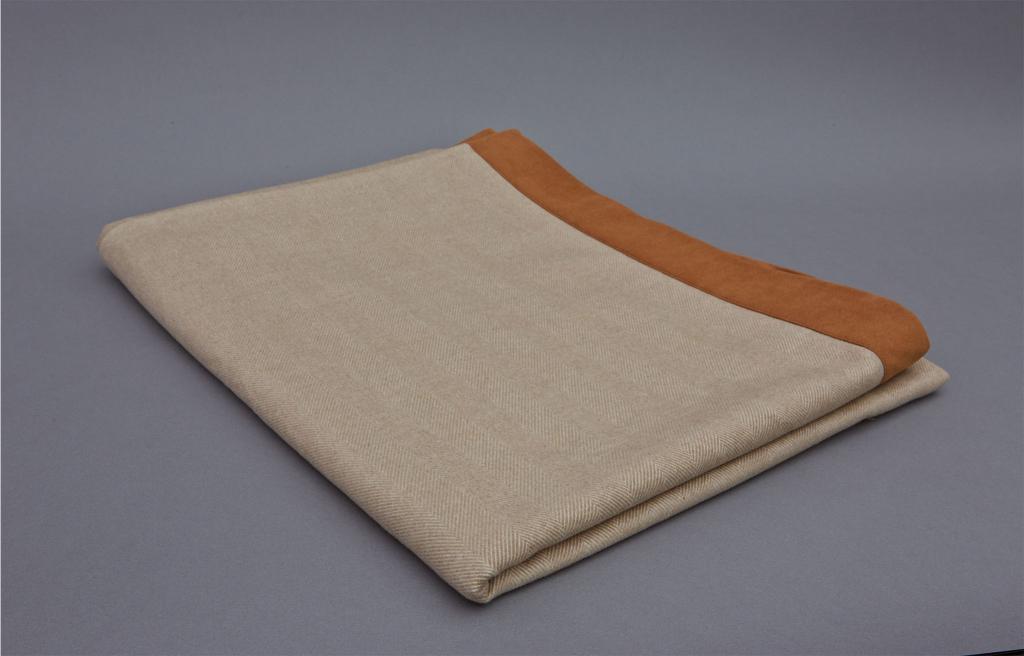 Outerwear designer and New York native Carol Cohen launched North Fork Apparel in 2014 with son Michael to bring her 40-years of experience to life with a Long Island inspired company. The high-quality clothing is all American-made, including cashmere hoodies, throws and scarves. The brand solely sells their products online to avoid retail markups for their customers. Talk about customer service (and avoiding lines on Black Friday)! 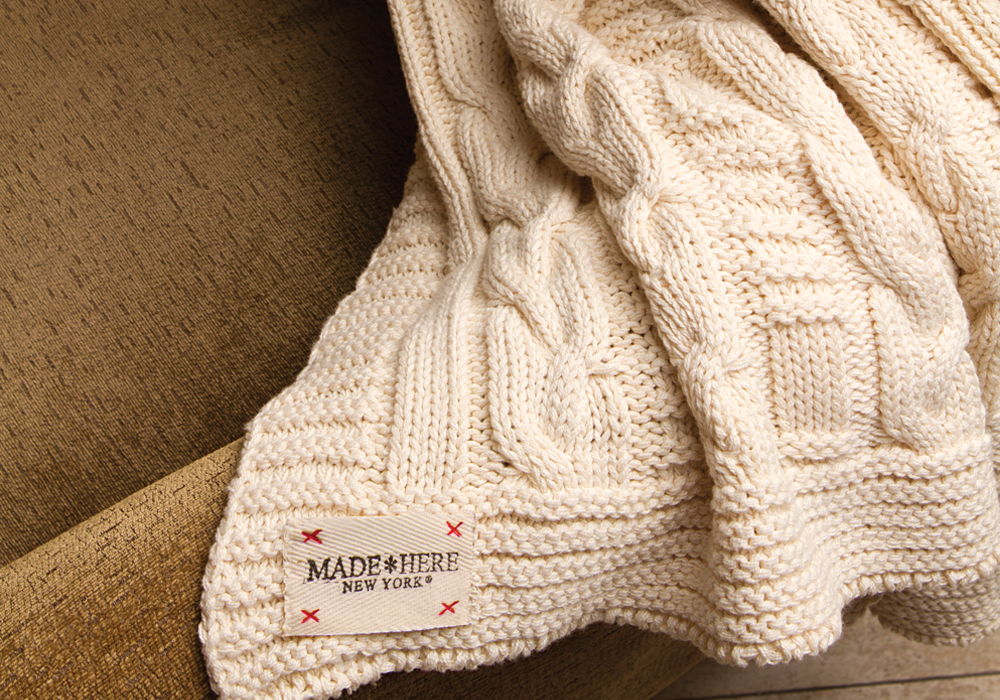 Karyn Villante of MADE*HERE NEW YORK created her own line of ethical, eco-friendly and made-in-America sweaters. She was mortified at how many luxury designers took their production out of the country in harsh working conditions and wanted to be impactful on the American economy and give her customers a quality product. Made with all-American cotton in all-American mills, Villante’s designs will keep you warm all winter long. 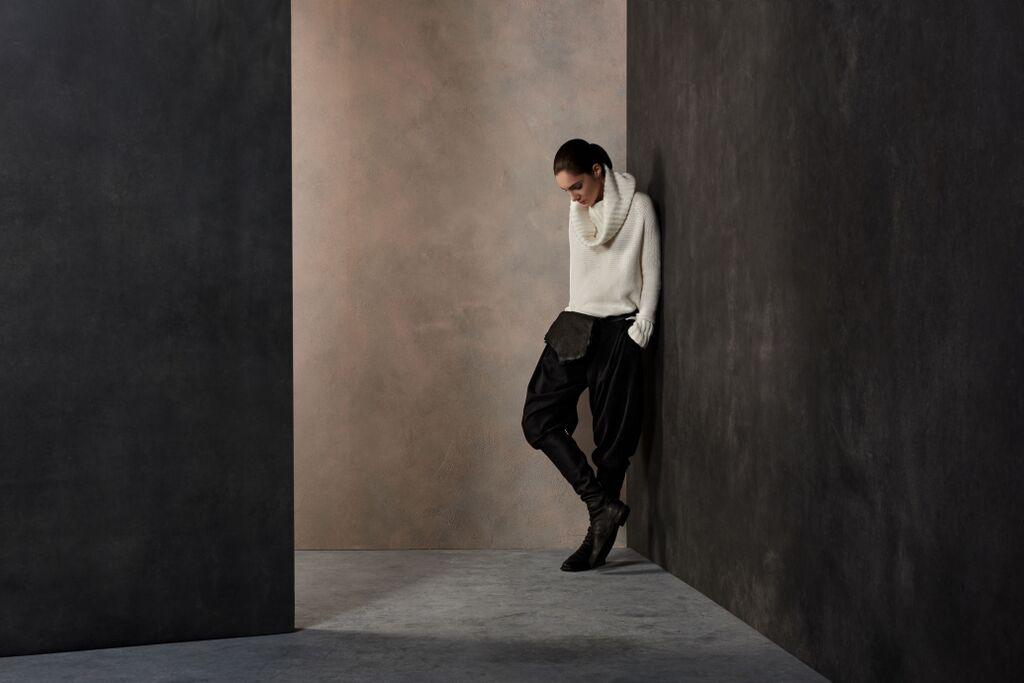 Urban Zen of Sag Harbor is one of three life changing stores created by Donna Karan after experiencing how untraditional healing practices such as yoga and other eastern techniques helped her husband during his battle with cancer. Although he lost his battle in 2001, Karan has helped bring Zen to other people. The sales of luxury sweaters and other products at Urban Zen support The Urban Zen Foundation, dedicated to inspiring change and awareness about well-being, preserving cultures and education. Southampton Hospital partnered with the foundation in 2009 and uses the Urban Zen Integrative Therapy Program to help patients achieve the same peace her husband did during treatments.