Some turkeys receive presidential pardons and spend the rest of their days on a historic turkey farm in Virginia. Others, not so lucky ones, help fill thousands of homes with the delicious smells of Thanksgiving. And then there are the Long Island turkeys. Those giant wild birds that dogs want to chase, that startle a quiet morning walk with their feisty squawks and that have overrun the Island in recent years. 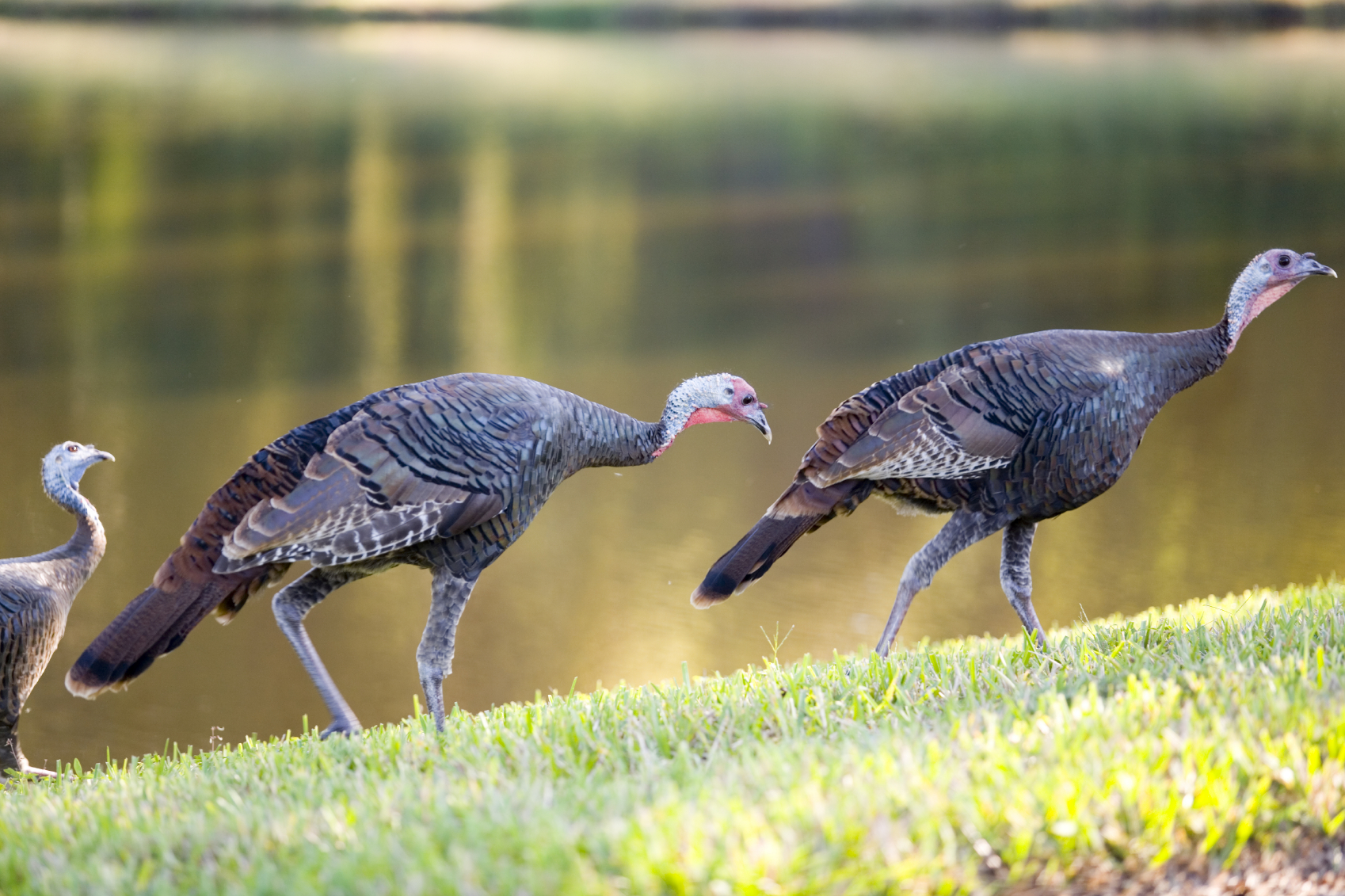 Wild turkeys are native to the Long Island but 25 years ago it would have been impossible to find a single one. Loss of habitat due to deforestation and overhunting eradicated the birds from the area in the 1800s. In 1992 the state Department of Environmental Conservation (DEC) launched a turkey comeback on the Island. They captured 79 wild turkeys from upstate New York, tagged them, brought them to Long Island and released some in Hither Hills State Park in Montauk and some in South Haven County Park in Shirley. The turkeys released in Montauk seem to love their new beach life and enjoy terrorizing the locals, but the South Haven County ones weren’t as happy with their new home and have slowly migrated to Middle Island to the Peconic River to Calverton. According to the DEC, Long Island is now home to more than 3,000 of the what some call aggressive birds. 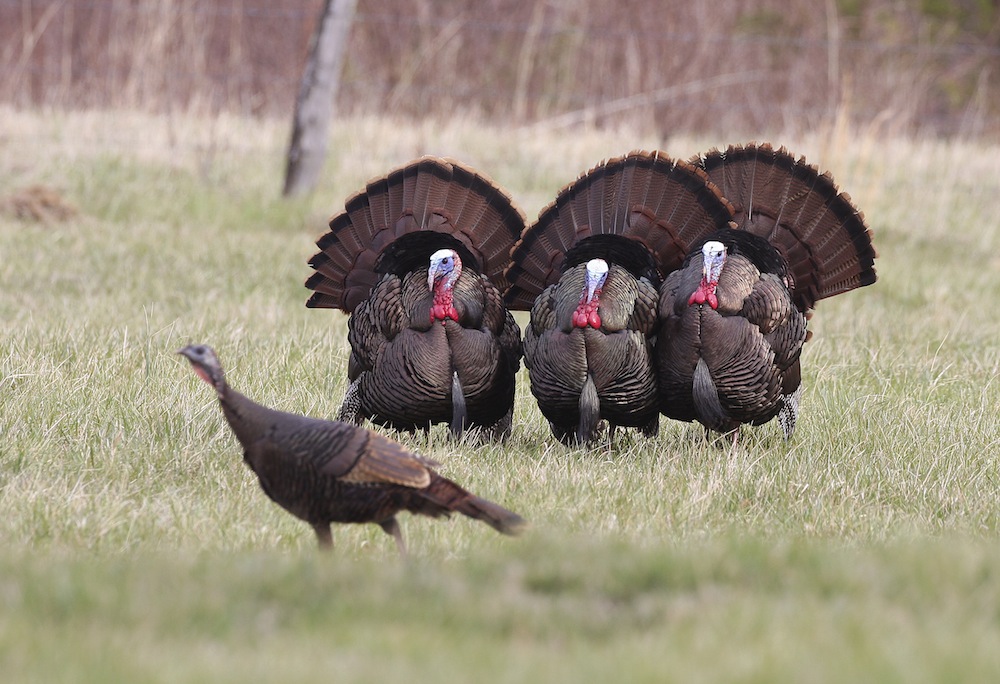 As annoying as the birds can be they’re also vital for our ecosystem. image: jcrader

Sure, turkeys can be a nuisance. Hamptons residents complain about being overrun by the birds and 3,000 of them is a lot to compete with when real estate is already tight. The turkeys dig up gardens, get caught in tennis nets, leave droppings everywhere and often refuse to leave. The easy solution is to eat them. Some people will tell you wild turkeys are much more delicious on your Thanksgiving table. Hunting turkeys is allowed for a few weeks every year in Suffolk County and many come from all over to try their hand at getting the wily birds. But as annoying as the birds can be they’re also vital for our ecosystem. They eat a wide variety of foods from acorns to ticks that cause Lyme disease.

This year if you can’t pardon your own turkey (what would Thanksgiving be without turkey?) at least give thanks for the wild ones.