Now that Thanksgiving has finished for another year and the buying feeding frenzy that is Black Friday has fired its final shot, it is time to bring out the Christmas cheer in full force. There are plenty of TV classics to plan for, but also some new presents under the Television Special Tree to unwrap and view. Here is what is on tap for this week. 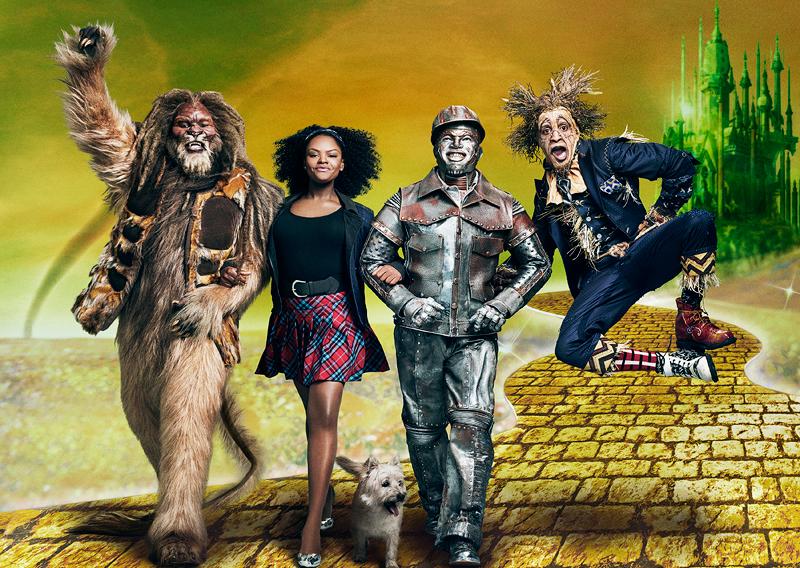 On Thursday, NBC rolls out a new interpretation of a cult classic film, The Whiz. Originally a successful Broadway play, The Whiz would gain broader exposure as a feature film in 1978 starring the likes of Diana Ross, Richard Pryor, Lena Horne, Mabel King, Michael Jackson and Nipsey Russell. The story is an R&B, African-American take on the classic story The Wizard of Oz. The film notably was considered a flop during its original run in cinemas, but has since gained a sizable cult following and a renewed appreciation. The peacock network plans to bring viewers the best of both the feature film and the theater experience by broadcasting their version live. 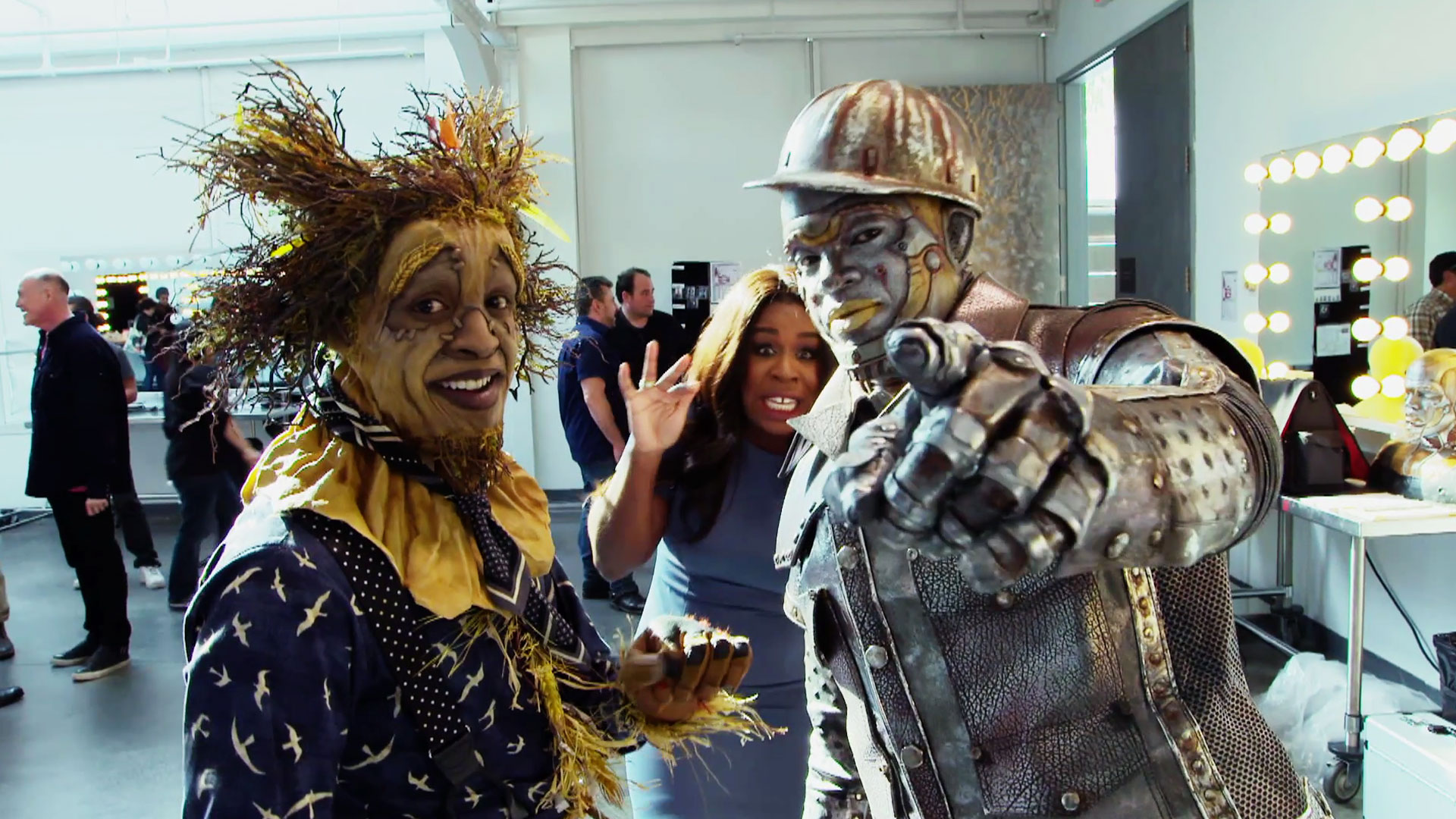 The Whiz follows previous live specials from NBC, last year’s Peter Pan Live and 2013’s The Sound of Music Live. This new special will once again be broadcast from Grumman Studios in Bethpage, New York and features as impressive of an ensemble cast as the film it seeks to update. This time around Mary J. Blige, David Alan Grier, Elijah Kelley, Stephanie Mills (who also starred in the original Broadway production), Queen Latifah and Shanice Williams bring to life the beloved characters in a more soul-oriented way. This promises to be a celebration in many ways and should not be missed. 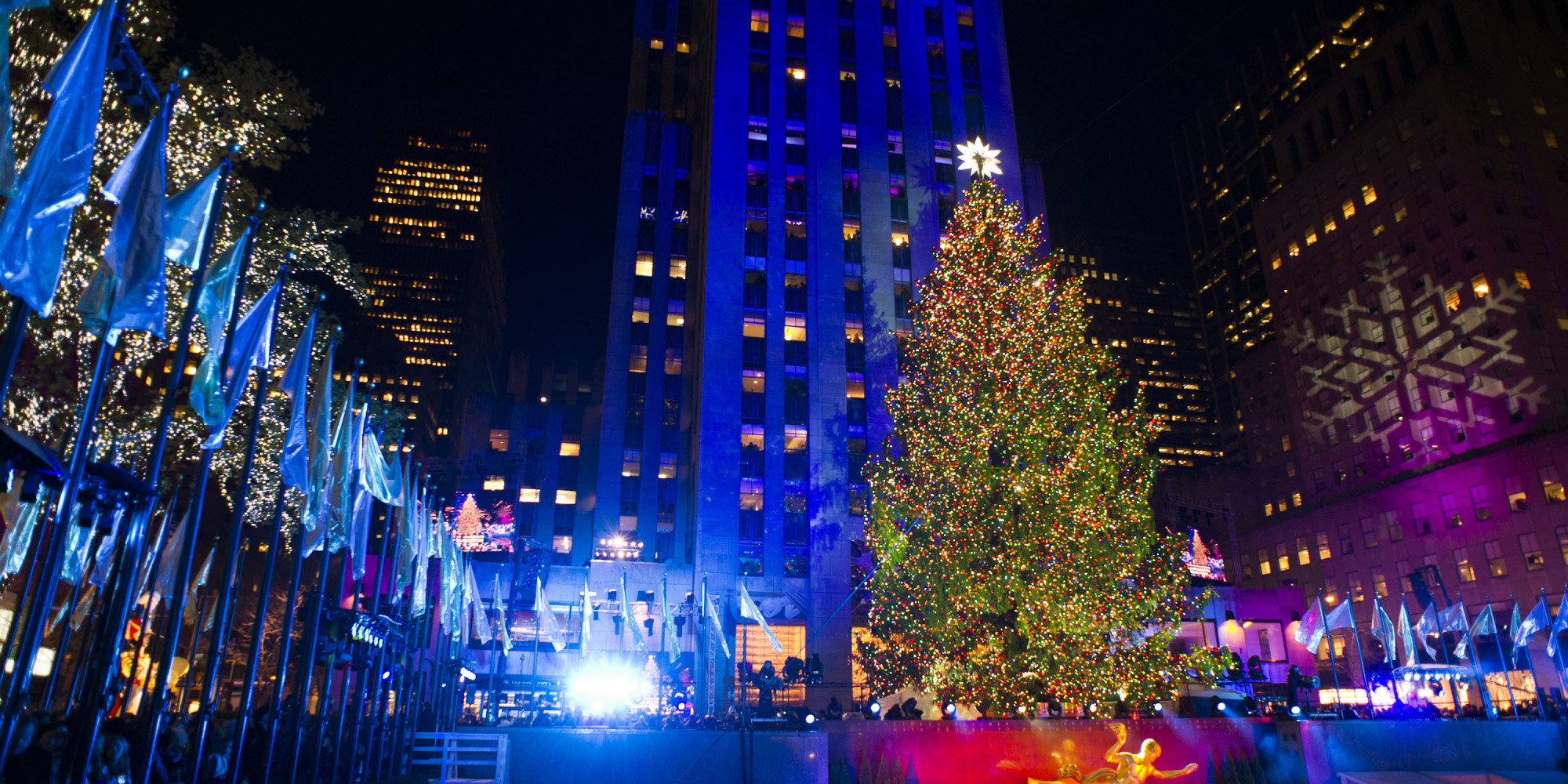 A long-standing New York Christmas tradition is the annual lighting of the Christmas Tree at Rockefeller Center. In recent years, NBC has broadcast the event live as Christmas in Rockefeller Center and this year it occurs on Wednesday. 2015 marks the 83rd annual tree lighting. This year the famous tree is a 78-foot Norway Spruce from Gardiner, NY. Matt Lauer, Savannah Guthrie, Al Roker and Natalie Morales, among others, provide hosting duties for the gala that is near and dear to New Yorkers’ hearts and also for many more around the world. 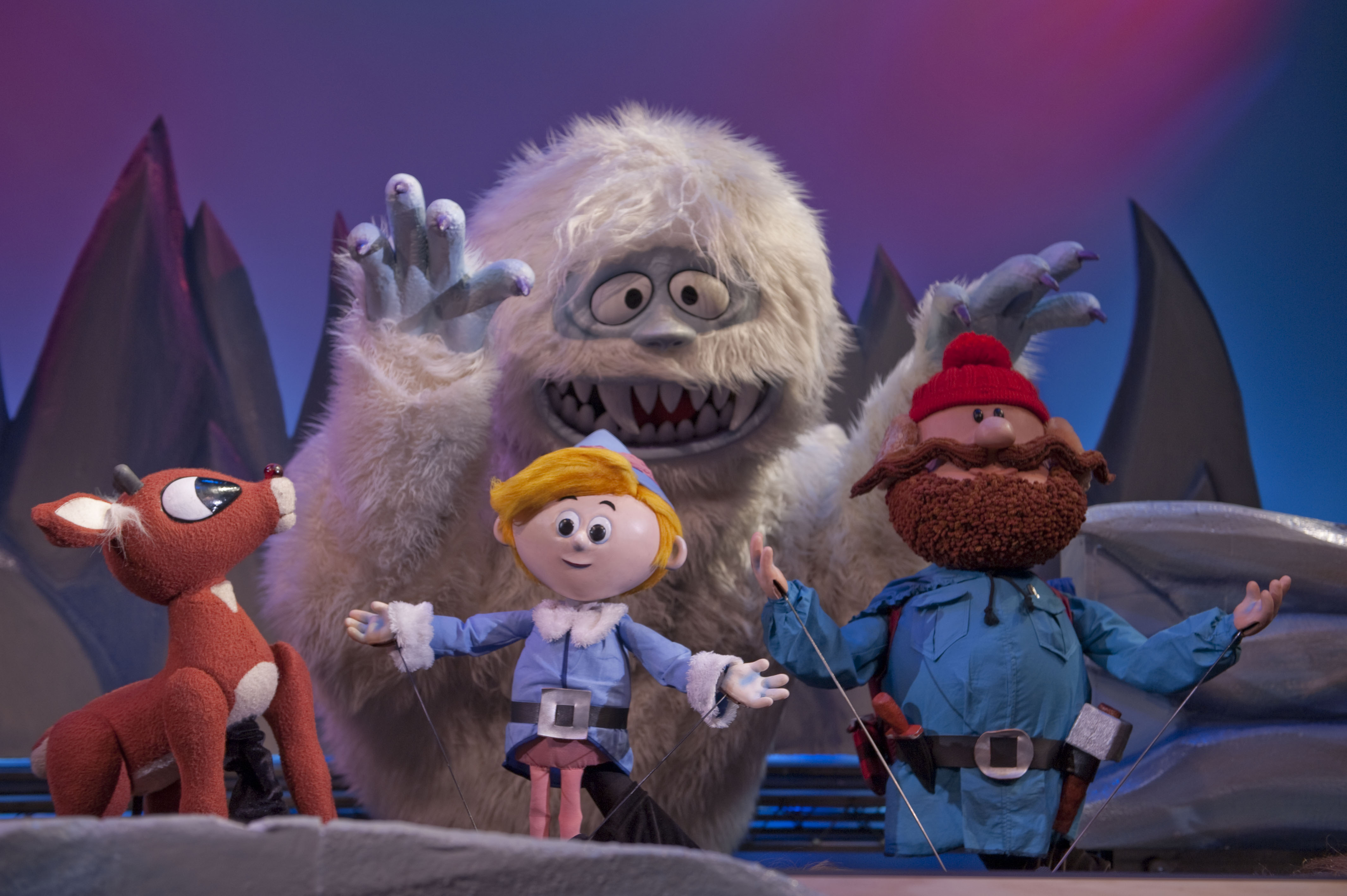 CBS brings us a time-honored Christmas classic on Tuesday with Rudolph the Red-Nosed Reindeer. For me, the Christmas season doesn’t begin until Rudolph airs and that has been the case for millions of Americans for the past fifty-one years. Sure, the crude stop-motion animated puppets may look horribly outdated next to modern day computer-generated whiz-bang specials (looking at you Toy Story That Time Forgot), but so many elements of this show are ingrained in our popular culture and popular consciousness and there is no way you can avoid watching this. The famous reindeer traces his origins back to a 1939 Montgomery Ward booklet, but the version from this special is the one that everyone knows. Plus, Bumble, Yukon Cornelius, Hermey the elf and the Island of Misfit Toys are moments in time that are special to anyone who originally viewed this as a young child.

That’s your Christmas Television Cheer for this week. Tune in next week for more Christmas classics and new favorites that should be on your viewing schedule.