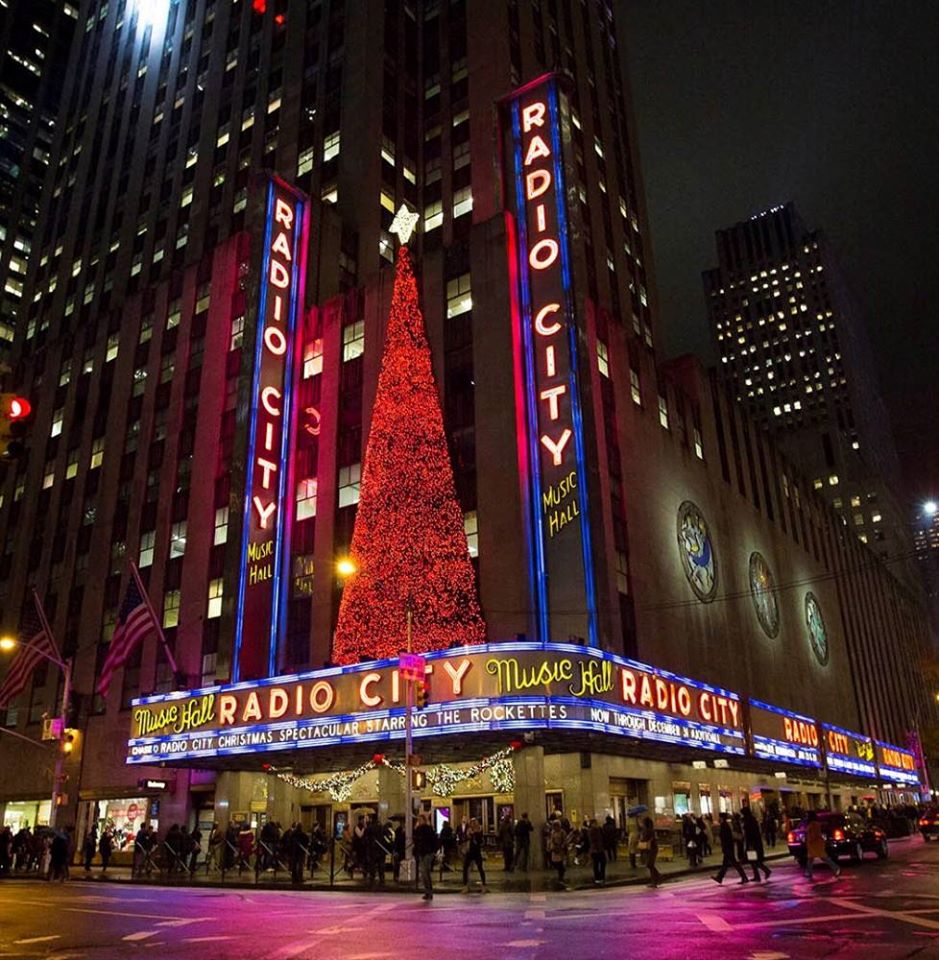 From Manhattan to Montauk these are our picks for the shows you’ll want to see. image: radio city christmas spectacular

There is nothing like experiencing theater around the holidays, the act of creating a memory rather than searching for deeper meaning in the art allows theatergoing to take on a special significance. Whether you are looking for something to see locally or take a trip to Manhattan, there is a special theatrical experience out there for everyone this season.

For the Christmas Traditionalist:

There’s a better way to take in It’s a Wonderful Life than watching the film in your pjs when it’s on cable. Catch It’s a Wonderful Life: A Live Radio Play at either The Suffolk Theater on Dec. 20, or at Smithtown Center for the Performing Arts Dec. 17 through Dec. 20.

Another magical classic taking to the stage is Miracle on 34th Street: the Musical, which features songs by The Music Man’s Meredith Wilson. This treat includes talent straight from the Broadway stage and is running through Jan. 3 at John W. Engeman Theater. It’s not Christmas time unless you catch a fun take on A Christmas Carol, and you can do just that at Theatre Three through Dec. 27. Plus, Madison Square Garden’s A Christmas Carol: The Musical is running at CM Performing Arts Center through Dec. 29. Ballet fans need look no further than the Tilles Center, where The Nutcracker enchants on Dec. 19 and 20. And of course, there is no tradition more indelible than enjoying the Rockettes at the Radio City Christmas Spectacular at Radio City Music Hall, which runs through Jan. 3.

For the Family Friendly Bunch:

Though these shows will still tickle the fancies of holiday traditionalists, they are also the perfect fare for a group with youngsters. Check out Frosty’s very shiny nose at John W. Engeman Theater through Jan. 1, or Ariel’s world “Under the Sea” in The Little Mermaid at Smithtown Center for the Performing Arts through Jan. 24. If you prefer a princess who lives on land, check out Rodgers & Hammerstein’s Cinderella, running Dec. 17 through Dec. 27 at Gateway Playhouse. Buddy the Elf takes to Madison Square Garden in Elf the Musical Dec. 9 through Dec. 27, before heading back to the North Pole. It’s worth the trip out to New Jersey’s Paper Mill Playhouse before Jan. 3 to catch the one and only leg lamp in A Christmas Story: The Musical, a Tony and Drama Desk nominated piece that will stick in your head for months to come. If you want to see Mrs. Claus finally getting the last word, check out Mrs. Claus Saves the Day! at Bayway Arts Center Dec. 5 through Jan. 2.

For the Broadway Enthusiast:

New Broadway treats this Winter include the much anticipated revival of Fiddler on the Roof, starring five time Tony nominee Danny Burstein with direction by Tony winner Bartlett Sher (South Pacific and The King and I). Currently in previews, Fiddler’s miracles open on Dec. 20 at the Broadway Theatre. School of Rock: The Musical, a new production based on the film starring Jack Black, follows Dewey Finn, a failed, wannabe rock star who decides to earn a few extra bucks by posing as a substitute teacher. The show is currently rocking the Winter Garden Theatre. To take in some Broadway closer to home, visit The Suffolk Theater on Jan. 15 for Broadway Salutes Motown. A surefire good time can be found at the Tilles Center on Dec. 11 with dancing dynamo Savion Glover’s Dance Holiday SPeCTaCULar. Broadway hit Dreamgirls will bring the house down at Bayway Arts Center Jan. 2 through Jan. 17. No one knows Broadway and the Great American Songbook like Michael Feinstein. His holiday concert is filled with timeless standards, holiday and Broadway classics, and an all-star jazz band. Enjoying his show at 54 Below is the perfect way to ring in the New Year Dec. 20 through Dec. 30.