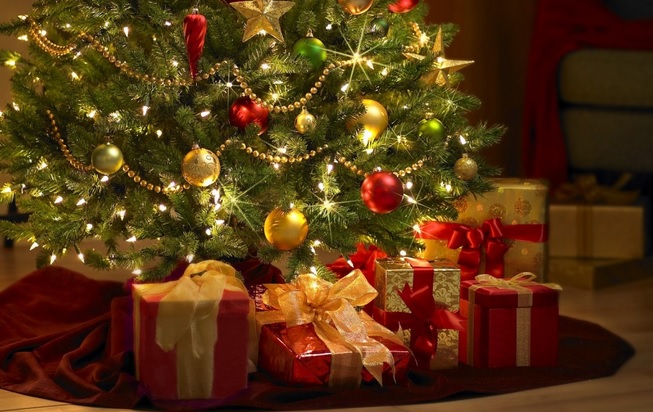 Looking for the perfect gift for the musician or music lover in your life? There’s a lot to choose from this year, including music historian Elijah Wald’s book on Bob Dylan going electric in Newport in ‘65 to a prog-rock album from the Pope. And if none of the suggestions below work, there’s always rocker Keith Richards’ autobiography, In His Own Words. Happy Holidays! 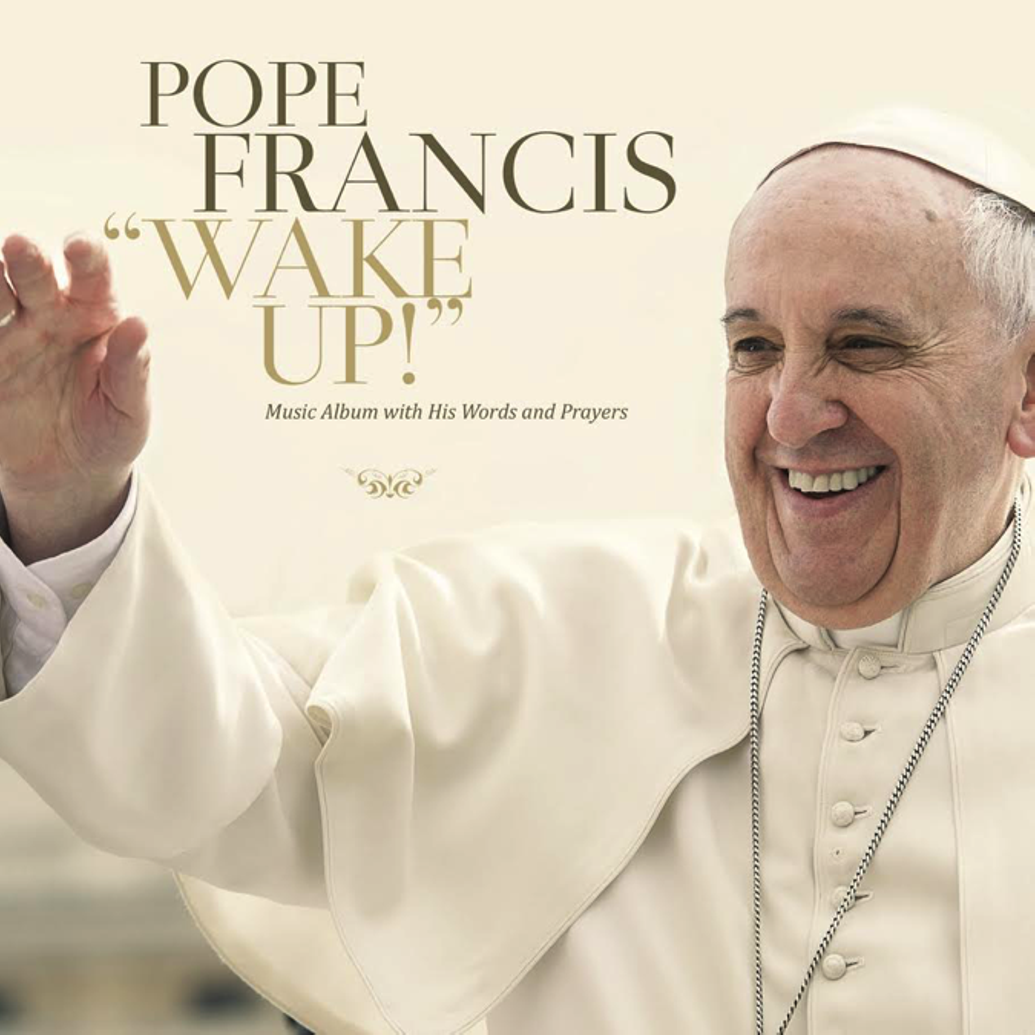 Devout or not, one could really use the message of hope and unity this season. And that’s just what Pope Francis advocates on his new album Wake Up!, which includes sacred hymns and excerpts from his inspirational speeches (in multiple languages) set to uplifting music from Gregorian chant to prog-rock. 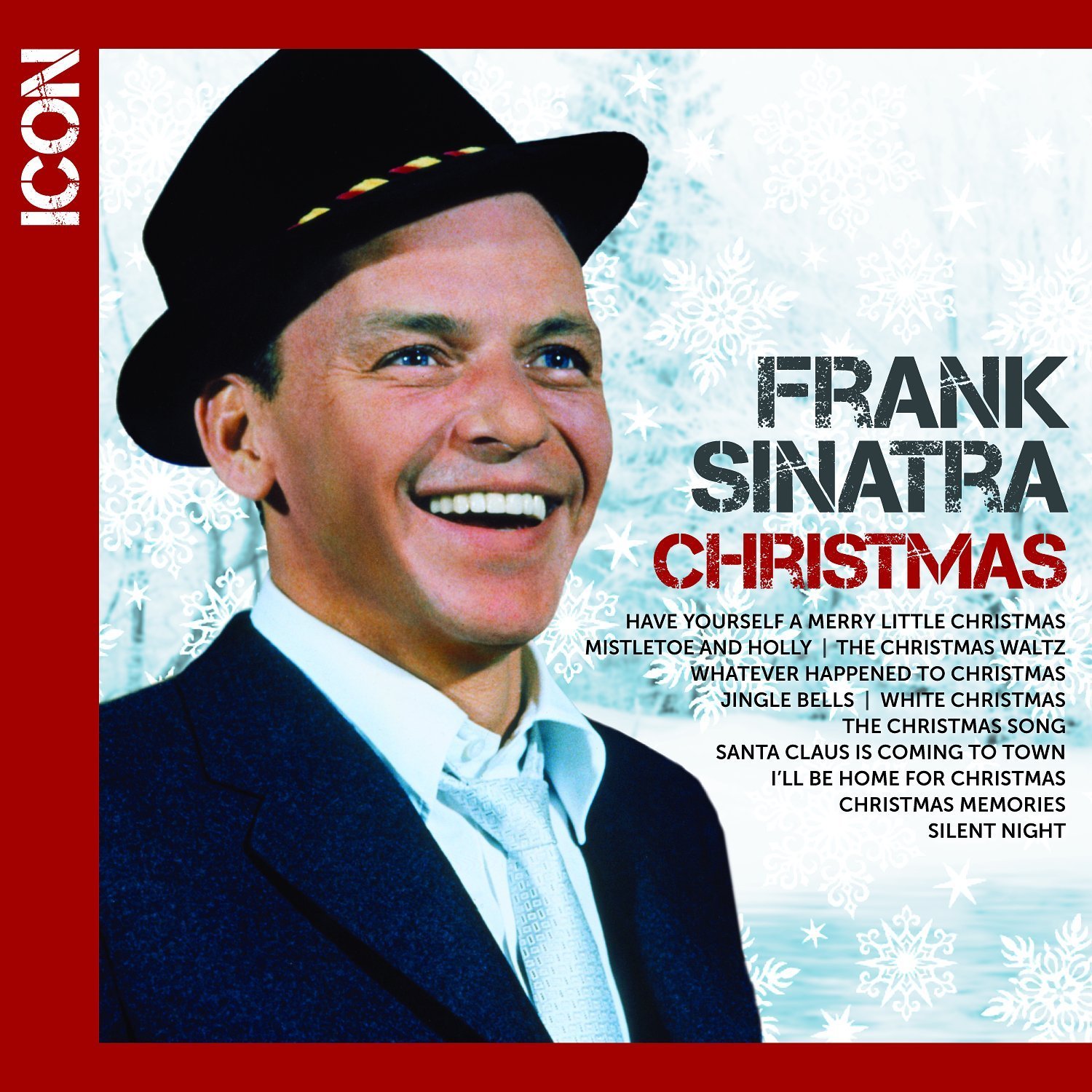 Ol’ blue eyes would have turned 100 on December 12th. Sinatra: The Chairman (Doubleday), the follow-up to James Kaplan’s acclaimed bio Frank: The Voice, is in bookstores. And the crooner’s classic Christmas album is now available on iTunes so fans can celebrate the season (and his centennial) in style. 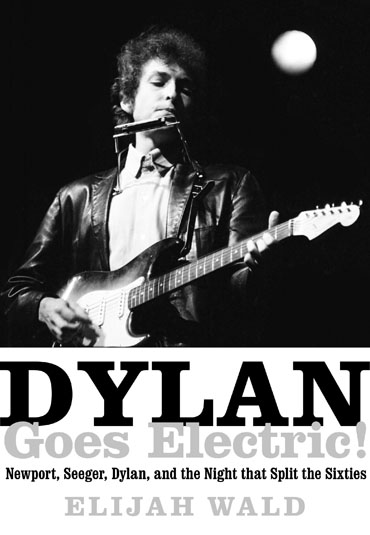 For all those who wonder what really happened on July 25, 1965 when Bob Dylan plugged in at the Newport Folk Festival, Wald attacks the question from a historical, cultural and political context in Dylan Goes Electric!—explaining why it matters along the way. Was the audience (consisting mainly of folk purists) booing the sound system, Dylan’s rock evolution, or both? 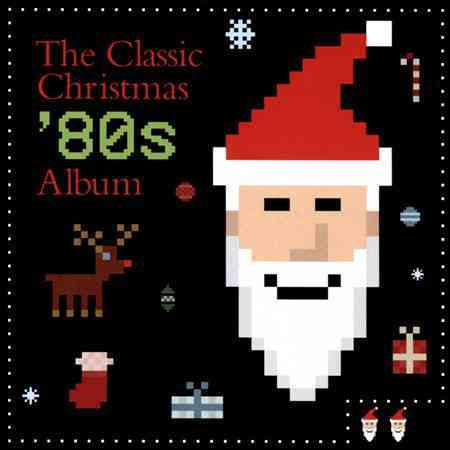 Welcome eighties Christmas classics from The Waitresses (“Christmas Wrapping”), Billy Squier (“Christmas is the Time to Say ‘I Love You’”), Hall & Oates (“Jingle Bell Rock”), The Bangles and Wham, among others. 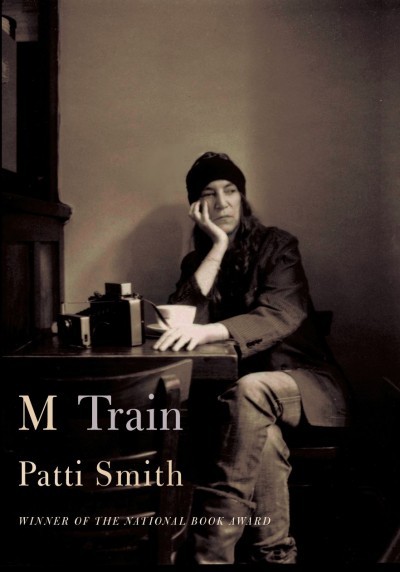 The best-selling author is back following her acclaimed bio Just Kids (depicting her relationship with Robert Mapplethorpe and New York City) with  a travelogue arranged according to the “music of (her) imagination.” This dream-like dialogue with herself is also a paean to her late husband, Fred ‘Sonic’ Smith.