It almost Christmas and Hollywood has some early musical and variety presents for you to unwrap on your television screen. The pageantry of a Tinsel Town parade and the glam of the hottest singers are headed your way this week. Here’s a look at what you should watch.

Related: When to Catch Holiday Movies on TV

Empire just aired its Fall finale and won’t be back until the end of March. However, for those of you already going through withdrawals, Fox has a treat for you on Wednesday. The dynamic duo of Taraji P. Henson and Terrence Howard headline Taraji and Terrence’s White Hot Holidays. The two hosts put aside any onscreen animosity to sing a duet together and the special also includes Jamie Foxx, John Legend, Mary J. Blige and a few unannounced surprise guests. 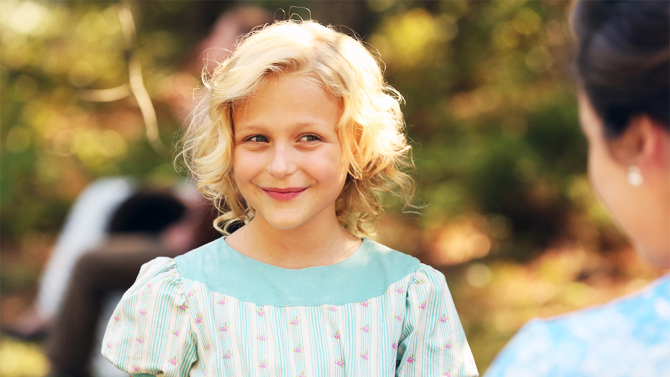 Based on the hit 1971 Dolly Parton song, Coat of Many Colors tells the story of Parton’s upbringing and her mother making her a coat

Coat of Many Colors is a new TV movie premiering Thursday on NBC. Based on the hit 1971 Dolly Parton song, the film tells the story of Parton’s upbringing and her mother making her a coat stitched together from rags given to her. Parton’s mother related the story of Joseph and the coat of many colors to a young Dolly, which made her proud to wear the garment despite the ridicule from her schoolmates. Alyvia Alyn Lind stars as the young Dolly alongside Jennifer Nettles, Gerald McRaney and Ricky Schroder. 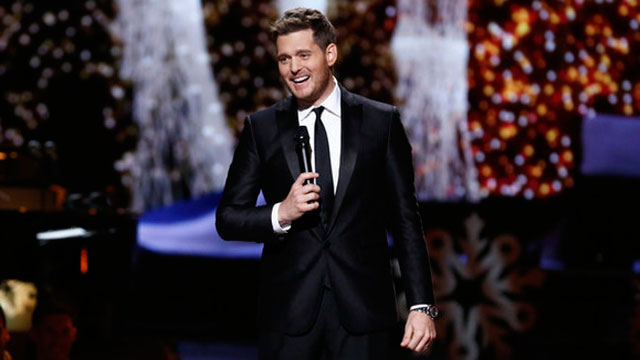 It’s hard to believe that crooner Michael Bublé has been making Christmas specials for half a decade now. He returns for the fifth annual Michael Bublé’s Christmas in Hollywood on Thursday just before Coat of Many Colors and he’s bringing several friends along. The man himself will perform an acoustic medley of songs as well as debuting his new Christmas tune The More You Give (The More You’ll Have). The variety special will feature musical performances by Celine Dion, Tori Kelly and Sharon Jones & the Dap-Kings, plus Jay Leno, Eva Longoria, William Shatner and Kylie Jenner join in with comedy bits. 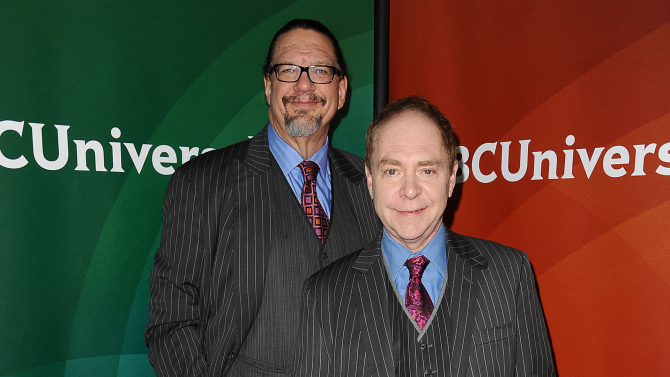 Not to be outdone by all the glitz and glamour, or perhaps to add to it, Friday sees the television premiere of the 84th annual Hollywood Christmas Parade on the CW. Stage magicians Penn and Teller are the Grand Marshalls for this year’s parade, with hosts Laura McKenzie, Erick Estrada, Dean Cain, Montel Williams, Elizabeth Stanton and Garrett Clayton. In addition to the parade itself, there are musical performances by the likes of Ace Young, Ruben Studdard and Clay Aiken, among others. This is “the” holiday party for Hollywood, so if you weren’t able to be there for the event in person, be sure to tune in for all the festivities.

Be sure to catch these musical and fun-filled holiday television treats this week and catch all your returning favorites in the next few days. Have a festive time for the rest of the year and we’ll see you back here in the 2016 for more television highlights and picks.