Throughout 2015, stuff happened, and the world sounded off on Facebook, Twitter, Snapchat, Yik Yak and even good old-fashioned text message. Honestly, what did we do before social media? The Republican debates have been so much more fun with memes and gifs and you probably first learned of the birth of the Royal Baby on Twitter. And how cool were the rainbow emojis that Twitter added every time someone tweeted #LoveWins following the Supreme Court decision on gay marriage? From the inspirational to the truly noteworthy to the shamelessly trivial-yet-adorable, these were our favorite viral stories of 2015.

Watch this video on The Scene.

Call her Caitlyn, Queen of Twitter. After the transgender Olympic gold medalist’s beautiful cover shot for Vanity Fair was released, she re-introduced herself to the world. Jenner needed just 4 hours and 3 minutes to gain 1 million followers, breaking Barack Obama’s (perhaps you’ve heard of him) record of 4 hours and 52 minutes to get 1 million followers. Jenner went on to win the Arthur Ashe Courage Award at the ESPY’s and deliver an inspiring acceptance speech. Of course, she also had to get her own reality TV show. You can take the girl out of the Kardashian family but you can’t take the Kardashian family out of the girl.

The story that brought funnyman Jimmy Kimmel to tears, sent Twitter into a frenzy and ruined a dentist’s Yelp page. Dr. Walter J. Palmer, a Minnesota dentist who apparently wasn’t having enough fun performing root canals, actually paid more than $50,000 to lure beloved 13-year-old Zimbabwean lion Cecil out of his sanctuary in a national park and kill him. People took to the streets and social media to mourn Cecil and express outrage over the practice of bounty hunting, and Jimmy Kimmel emotionally urged viewers to donate to wildcru.org.

Love him, hate him or absolutely loathe him, Trump has kind of defied odds. Since announcing his presidential bid in mid-June, pundits have promised that the billionaire would fade into oblivion. His candidacy, shockingly, is still going strong despite controversial comments about immigration, lukewarm debate performances, even worse Saturday Night Live performances and very little signs that he has any tangible plans on how to make America great again. Time will tell if he’ll be able to withstand the widespread backlash over his latest comments about banning Muslims from entering the country. Before you buckle up for the 2016 primaries and general election, it might be worth taking a quick history lesson from NBC’s Tom Brokaw.

2015 saw the birth of a princess, and most of us learned about it on Twitter. Moments after sending the news that William and Kate welcomed their bundle of joy to journalists, the royals posted the big news in 89 characters on the social network. The name, Charlotte, was released later. Fun fact: Little Charlotte is fourth in line for the throne and is basically a “backup” in case anything happens to big brother George, who was born in 2013.

If only McDonald’s didn’t have to have it their way. In August, Burger King tried to end the beef with longtime fast food rival McDonald’s by placing full-page ads in the New York Times and Chicago Tribune suggesting the two sides join forces to create the McWhopper. The proposal: For one day only, the fast food giants would operate as one restaurant and sell a hybrid of the Big Mac and Whopper, the joints’ signature burgers/calorie bombs. Proceeds would go to Peace One Day, a nonprofit group that seeks to raise awareness of the International Day of Peace. McDonald’s didn’t bite, and our arteries lived to see another year.

On Friday, June 26, the Supreme Court reached a landmark decision that the Constitution guaranteed the right to same-sex marriage. After the 5-4 vote was announced, the Twitterverse broke into a virtual celebration with people from around the country joining the conversation using the hashtag #LoveWins. 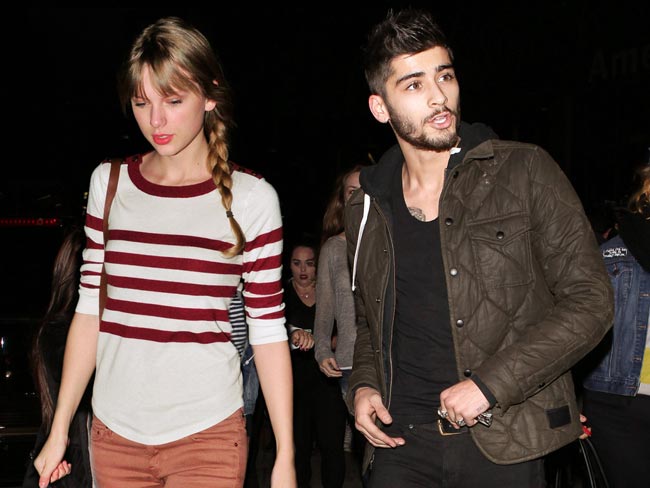 T-Swizzle is kind of like every eighth grade girl’s big sister. She writes songs like Mean that echo their angst, is the leader of a mega girl squad and posts lots of cat photos to Instagram. The 1989 songstress took that role one step further to help a Massapequa girl who recently lost her mother to cancer. Kaileen Fox posted a message on Swift’s Tumblr, letting her know that her music helped her get through her first Mother’s Day without her Mom. Swift, whose own mother was diagnosed with cancer this year, wrote back, “I love you so much and can’t imagine what you must be feeling today. You’ve lived through my worst fear. I’m so sorry you can’t spend today with her. It’s not fair, and there’s no reason why you should feel okay about it. No one should ever expect you to feel normal today.”

Misty Copeland made history in June when she became the first African American woman to be promoted to principal dancer in the 75-year history of the American Ballet Theatre (ABT). The prima ballerina’s name trended on Twitter and Facebook and she hasn’t slowed down. She got engaged to longtime beau Olu Evans soon after, and collected The Showstopper award at Glamour’s Women of the Year Awards last month. Yes, 2015 was certainly Copeland’s year.

Sheryl Sanberg has the rep of a power woman and she deserves it. The Chief Operating Officer of Facebook has famously encouraged women to Lean In. But the way Sanberg bore her soul on Facebook following the death of her husband may have been her most admirable public statement to date. To mark the end of sheloshim, the first 30 days of mourning, Sanberg posted a touching essay on her own Facebook wall which said in part, “I think when tragedy occurs, it presents a choice. You can give in to the void, the emptiness that fills your heart, your lungs, constricts your ability to think or even breathe. Or you can try to find meaning. These past thirty days, I have spent many of my moments lost in that void. And I know that many future moments will be consumed by the vast emptiness as well. But when I can, I want to choose life and meaning. And this is why I am writing: to mark the end of sheloshim and to give back some of what others have given to me.” 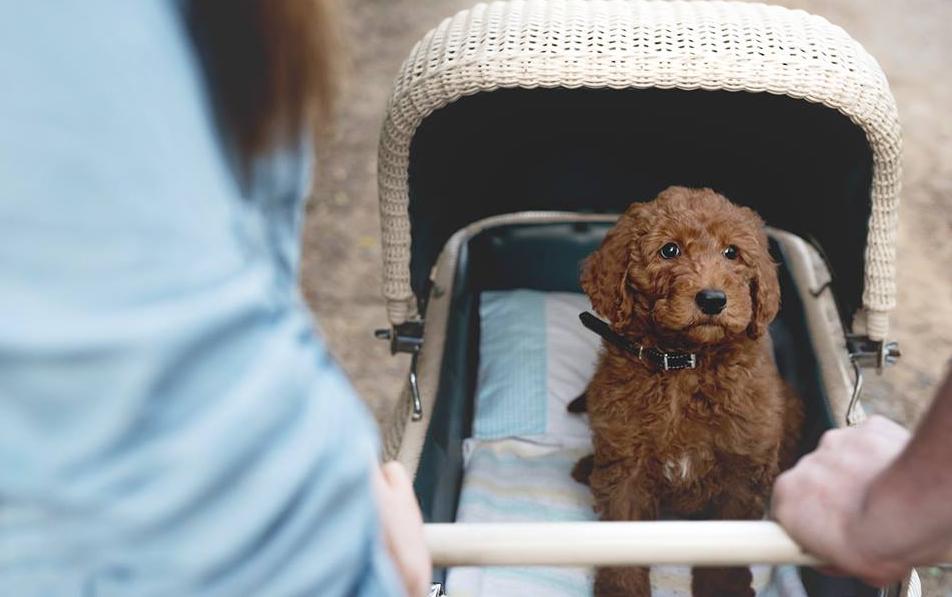 Couples dreading the holidays because of inevitable “when are you going to tie the knot?” questions will want to bring up this viral story. Australian couple Matt Kay and Abby Lee were tired of the constant peppering too, so they did an adorable newborn photo shoot with their goldendoodle (golden retriever and poodle) puppy Humphrey. The photos of the equally adorable Aussies teaching their dog how to walk like a human newborn and laying in bed with him became an Internet sensation when photographer Elisha Minnette posted them to her Facebook page. Hey, furbabies are babies too.

You tell us: What was your favorite story of 2015?