The British know how to celebrate Christmas right. Not only do they make merry on December 25, but on December 26 as well. Known as Boxing Day or St. Stephen’s Day, the national holiday is a day full of drinking, eating, sporting and shopping. Most of the people observing the day, however, don’t seem to know exactly what they are celebrating. The origins of Boxing Day are a bit of a mystery. Here’s what you need to know. 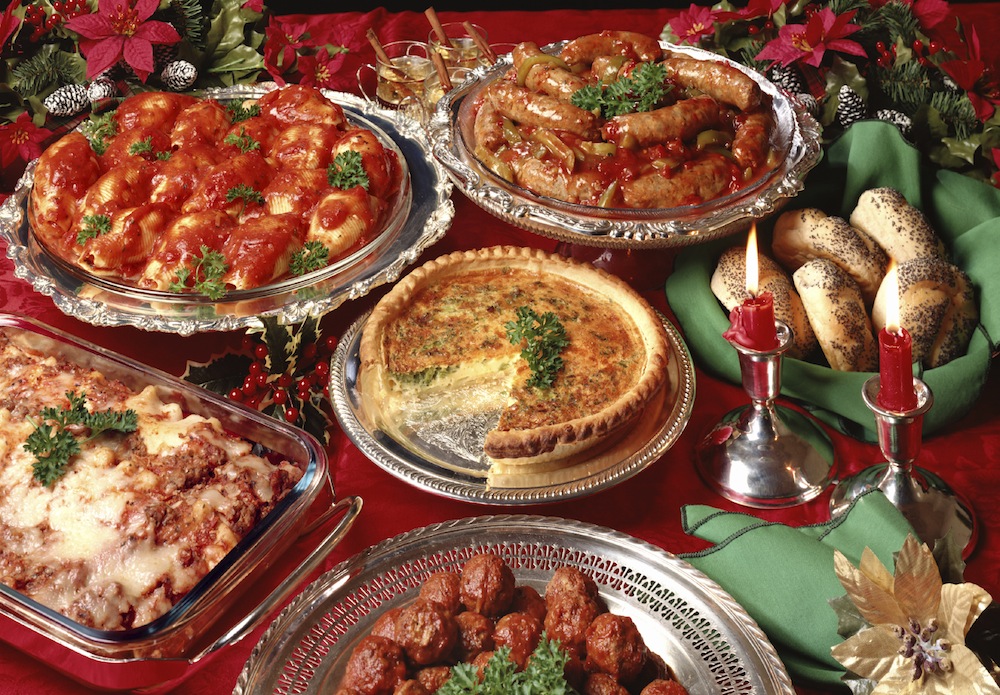 Boxing Day is informal and most people will have a buffet of leftovers from Christmas. image: adlifemarketing

History Lesson: Boxing Day is a curious holiday. Celebrated by most of the British Commonwealth and former British countries, no one seems completely certain on what or why they are celebrating.

Traditionally, churches opened alms boxes and distributed money to the poor on the day after Christmas. Is that where the name Boxing Day came from? Maybe, but British employers also traditionally gave workers and servants gifts and the day off on December 26. After all someone had to cook the lamb on Christmas Day and it wasn’t going to be the lady of house, resulting in December 26 being when servants celebrated Christmas.

Today, Boxing Day is thought of as a second Christmas full of another day spent with family and friends, lots of eating, but with some sport watching and shopping thrown in.

The Food: Leftovers, of course. Boxing Day is informal and most people will have a buffet of leftovers from Christmas. Baked ham is also a popular dish for the day.

The Fun: In addition to the eating, Boxing Day is a day of sport. Up until its 2004 ban, fox hunting was the Boxing Day activity of choice in Britain. Today, horse racing and soccer matches reign and then there’s the shopping. Boxing Day in many countries has become a sort of Black Friday, except instead of buying gifts for others, you get to exchange the ones not on your list for what you really wanted.

There’s one Boxing Day mystery we couldn’t solve though…how do we get in on this second Christmas stuff?