The holidays are a busy time, no way around it, but they are also a time to reflect, to show gratitude. If nearly 2,000 dogs could talk, they would thank Grateful Greyhounds founder Lisa Sallie and her staff.

Founded by Sallie in 1998, Grateful Greyhounds is an entirely volunteer organization that provides loving homes for ex-racing greyhounds and all sighthounds including Spanish galgos and podencos. The organization is funded on donations and there is no center. Volunteers foster the animals, which are rescued when Sallie or a board member receives a call from a trainer or track that the greyhound needs a home. It’s a passion-project and essentially a second full-time job for Sallie, who spends her days working as a guidance counselor at John H. Glenn High School. If it sounds exhausting, perhaps that’s because it is, but it’s also worth it and then some.

“I feel honored to be in their presence,” she said. “I’m very happy that I can make a difference. Over the years, we’ve helped place about 1,600. That’s a big number of animals that have found their way onto someone’s couch.”

Sallie has always been a dog lover, even though she is allergic. She grew up with a beagle and a doberman. Because of allergies, she found she did best with short-haired dogs and fell in love with greyhounds. Then, she found out about ex-racing greyhounds that needed homes. It’s a controversial practice, illegal in 39 states including New York, but Sallie prefers not to take a stance, focusing instead on helping the dog start a new chapter.

“Our organization is neutral on the racing issues and we really need to be because we want the tracks to be able to call us, to know that we’re not here to judge them, we’re just here to help the animals,” she said. “The plight, and how I see it, is that the dogs that are done racing need to find homes.” 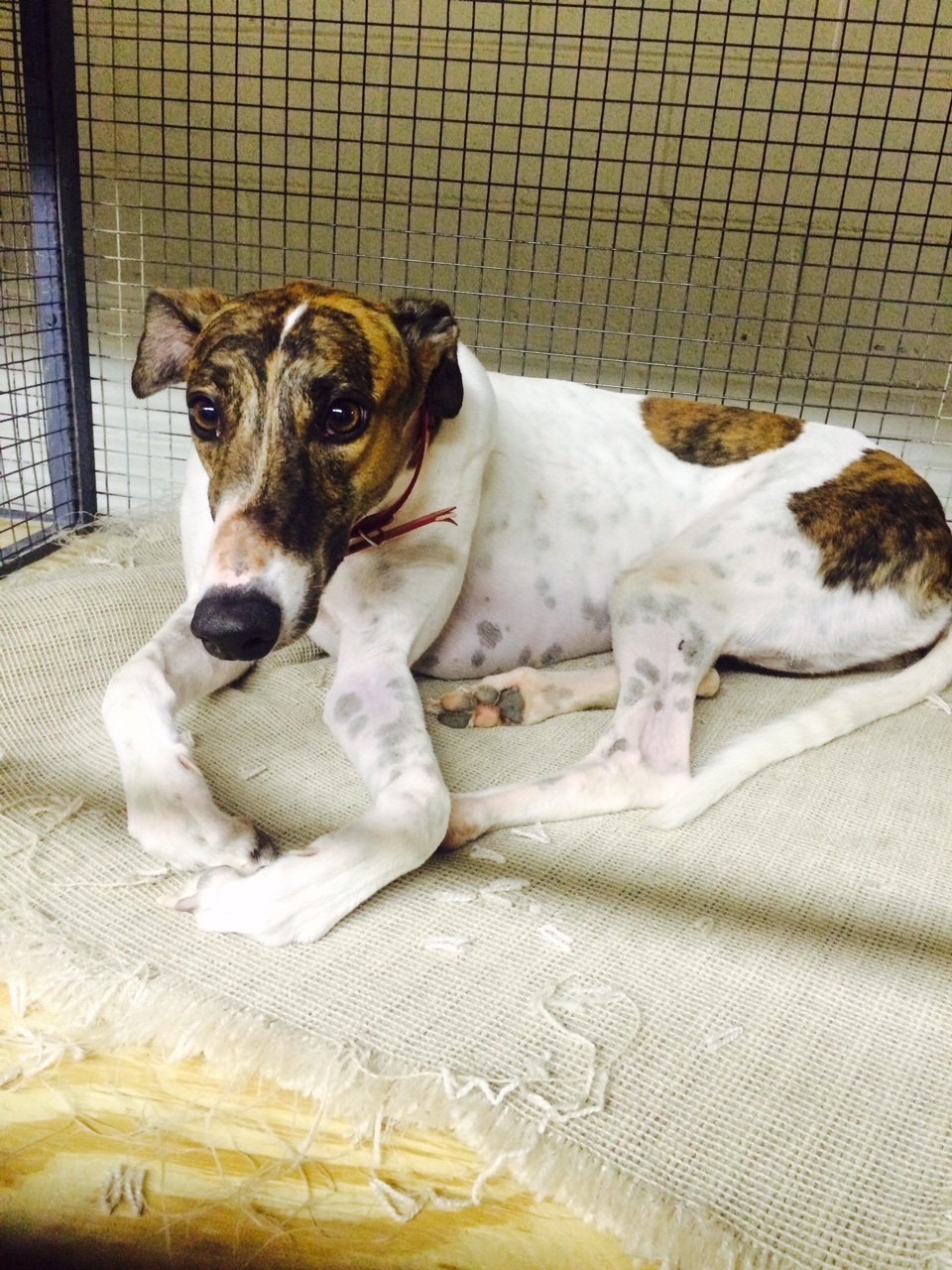 The greyhounds begin race training around their first birthday, when they are taught to chase a lure. Eventually, they progress to a race track. The dogs race every three to seven days and spend much of their time not practicing in a crate housed in a kennel with 60 other greyhounds. Despite being professionals so early in life, most of them never seeing the inside of a home, at heart, they’re the perfect pets.

“As much as they’re alike and they tend to be laid-back, nice, easy-going dogs, each one of them has their own unique goofy personality that they flourish in a home,” Sallie said. “It’s so great to watch them unravel that and become safe and secure pets.”

And the adopters benefit just as much, getting a new purpose in raising the dog and also being welcomed into a second family in Grateful Greyhounds. Board members Karen McGinley, Sue McGuire and Laura MacKay all adopted from Grateful Greyhounds before staying involved and taking on leadership roles, something that has only become trendier with time.

“You create lifelong friendships,” Sallie said. “Some of my best friends are people I met because they called me up and wanted to adopt a greyhound. Some folks like to get very involved and go to our meet-and-greets. A lot of people get involved and feel good about themselves.”

To become one of those lucky adopters, people must live in a home or apartment. Grateful Greyhounds volunteers will conduct a home visit to make sure the person is open to learning and will be easy-going during typical dog gaffes (when I spoke with Sallie, her dogs had just chewed her newspaper. “When I asked them who did it, they clearly took a vow of silence,” she laughed.). Statements like, “He won’t be allowed in this room or on this couch,” are usually red flags.

“Even trained dogs have mishaps,” Sallie said. “Other than that, you need to have a sense of humor and be open to loving and getting a bunch of love right back.”

The dogs come fully vetted with shots and a dental, hence the $350 adoption fee. 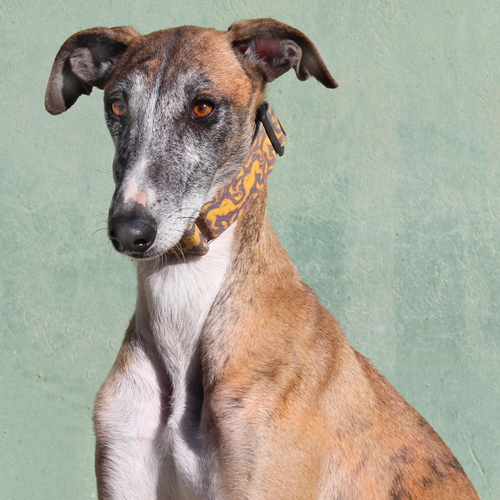 Sometimes, Sallie just can’t let them go. Three years ago, a deaf greyhound came into her home as a foster. She hasn’t left.

But more than 9 times out of 10, Sallie, who has four dogs, all sighthounds, has to. It’s an act of love, one that keeps her true to her mission that it’s all about the dogs.