From nail biting to raiding the fridge at 9:30 every night, nervous habits can be frustrating, hard to get rid of and in the case of overeating and smoking, bad for your health. They’re also understandable in our high-pressure society and thankfully, breakable.

“People really respond to stresses in different ways. People who are under stress tend to have high rates of anxiety,” said Constantine Ioannou, MD, Director of the Adult Inpatient Unit at Stony Brook University Hospital. “Their blood pressure goes up and they tend to engage in these habits.”

To help you finally rid yourself of nervous habits in 2016, here are some general pointers as well as specific suggestions for some of the most common ticks. 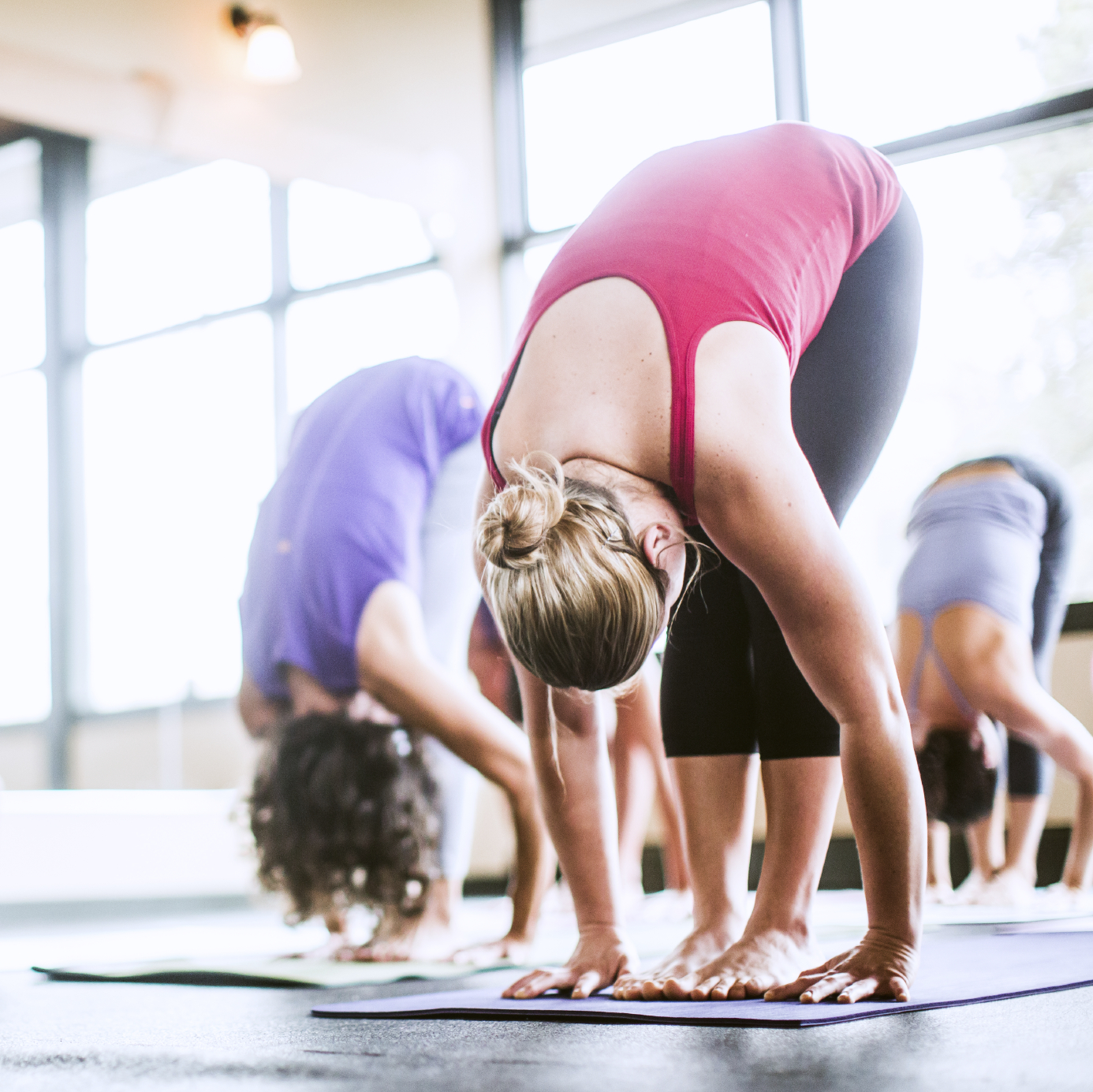 People don’t just grind their teeth or chew on a pencil because they’re super nervous about the big presentation they have to give in two hours or because they have a jam-packed social calendar that’s stressing them out. Sometimes those are the cases, but other times it’s the opposite: they’re bored or lonely. When you’re trying to kick a nervous habit, Ioannou recommends starting by figuring out why you’re doing it in the first place. If you’re biting your nails, perhaps you have an oral fixation or you feel alone, anxious or bored.

Once you can answer that question, figure out healthier ways to deal with the issue.

“You can have other habits, yoga, meditation, deep breathing, stress relief balls, etc., that can often help you,” Ioannou said.

Ditching a bad habit once and for all can seem daunting, especially if it’s something you’ve done for years. This is a time when constantly fixating on the big picture may be counterproductive.

Ioannou recommends having realistic expectations and starting small. Try meditating three times per week for two weeks to a month and then upping it to five times per week. Be proud of yourself when you stick to your schedule.

“Those are the victories, not the endpoint. The actual getting to the endpoint becomes how you measure your success so you don’t get frustrated.”

In addition to relaxation techniques, starting small and practicing patience, you can employ a few specific habit-busting tips for some of the most common nervous ticks around.

Whether you’re causing serious damage to the skin or are just tired of blowing cash on manicures only to ruin them less than a day later, biting nails just plain bites.

“Coat your nails with some sort of bitter tasting polish,” Ioannou said. “If you have trimmed nails, short nails, you don’t have much to chew on.” 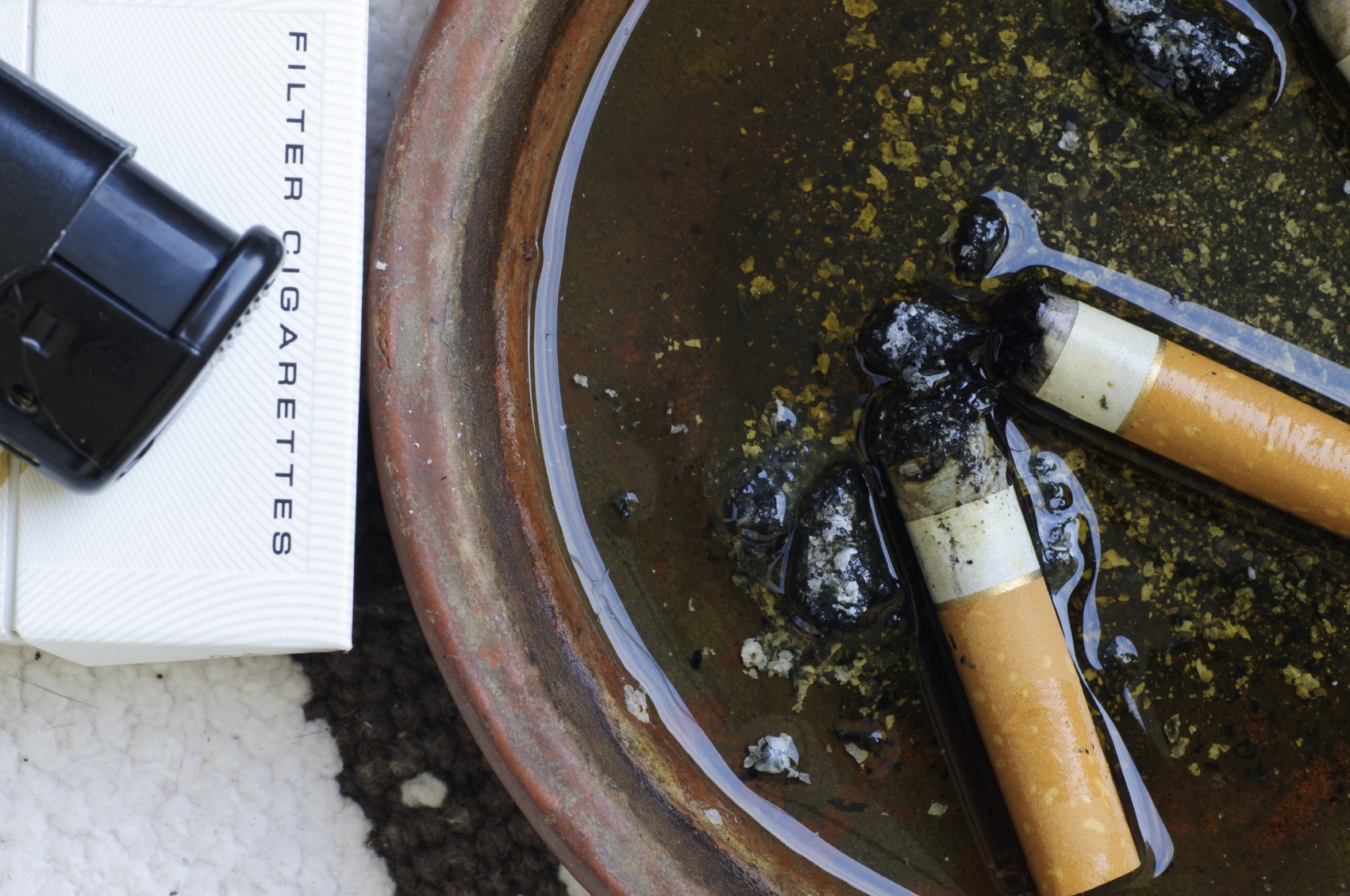 Smoking isn’t just a habit—it’s an addiction with physical and emotional withdrawal symptoms that make it extremely difficult to give up despite the health benefits of doing so.

“Quitting lowers the risk of certain cancers, heart disease, stroke and that’s an important thing to think about,” Ioannou said.

Thinking about it and acting on it are two different things. Though the best way to quit is by going cold turkey and using stress releases, Ioannou knows that can make an already challenging quest even harder.

“If that doesn’t work, you would go for what they call supplementation. You can use nicotine products to help decrease your craving for actual cigarettes and then lower the dose of nicotine so you can come off of it without withdrawal.”

Smoking cessation programs and classes are also available to get you started and keep you on track.

Overeating can feel like an addiction, much like smoking. Compulsive eaters are frequently unable to control cravings for food, even if they have just eaten. “Exercise is an important way to help deal with it, as is increasing your water intake during the day,” Ioannou said, adding that he recommends closing the kitchen after dinner in the evening. He has noticed many overeaters are prone to lose control. When you have an urge, use one of your stress release techniques.

Groups like Overeaters Anonymous and Weight Watchers or speaking with a therapist can also help you cope.

You’re not mad, you’re just stressed, and to cope you grind your teeth. This habit can ruin previous dental work, loosen your teeth and cause pain in the joint of your jaw. Keep your gorgeous smile in tact (it’ll serve you well as you accept applause after nailing that speech you’re all worked up about). Ioannou said practices like meditation and yoga can help alleviate this issue, but as you’re developing those healthy habits, get fitted for a mouthguard by your dentist. “It decreases the damage you do when you’re grinding,” Ioannou said.

Chewing On Pens and Pencils

Ioannou knows about this one first hand. A pen chewer himself, he’s nipped the behavior in the bud by getting pens he can’t bite like lacquer or metal pens. If pencils are more your thing, go for mechanical pencils, which are more difficult to chomp on.