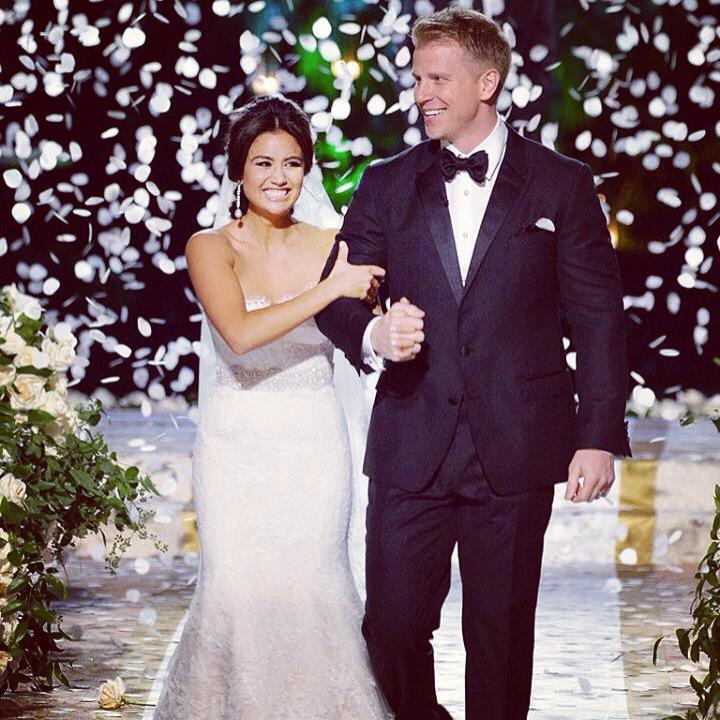 As season 20 of The Bachelor premiered last night, we found comfort in the familiar: beautiful girls and lots of drama. While attempting to make sense of the nonsense involved in choosing to sign up for a dating show alongside your twin sister (here’s Emily and here’s Haley), we started to wonder: What does it even take to be a Bachelor contestant? Here’s what we came up with:

1. A Repulsion for Jealousy. Last night, designated “drama queen” Lace lived up to her role when complaining about Bachelor Ben Higgins “not looking at me once” while eliminating other women (he gave her a rose and asked her to stick around). Higgins’ response? “I gave a rose! What else can I do?” We’re with you, Ben. Clearly, Lace isn’t built for this, considering the least of her problems from now on will be her beloved’s eyes (his lips, that’s another story). Cool name though, Lace.

2. Incomparable Beauty. This year’s crop of women is, arguably, one of the most gorgeous groups to ever grace the show. A beauty pageant indeed.

4. …Or Making Unemployment Sound Like a Choice. Who can forget free spirit? 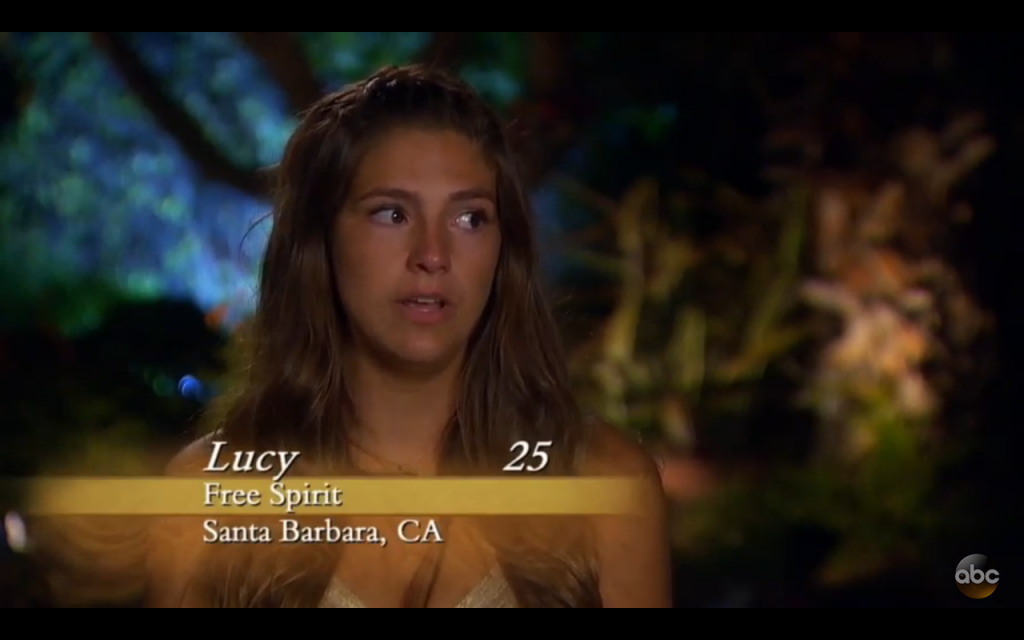 5. An Embracement of the Millennial’s Way of Life. Although The Bachelor premiered before online dating was really a thing, the show’s process certainly reminds us of how romance is treated in the age of the iPhone: a large selection pool, first impressions largely dictated by physical appearances and the general acceptance of not being the only one your date will be seeing that week.

6. A Passion for Liquor. What exactly are you expected to do while locked in a home for almost three months with no television, books, magazines, phones and overall contact with the world at large? Drink, of course.

7. A Devotion to a Sleep-Less Existence. “[The first night] was very long. We didn’t start until 7 at night and we didn’t finish until 8 in the morning!” said Leslie Hughes, one of the eligible women on Sean Lowe’s season, back in 2013 when speaking to The Daily Beast.

8. An Acceptance of a Very Delicate Form of Racism. Although, especially in the latest seasons, Asians and African Americans have been featured as contestants, the need to fill a quota is evident. How to get rid of this intricate and subtle form of racism? Choose a minority to star as the Bachelor or the Bachelorette.

9. A Beauty School Degree. Although contestants are sometimes offered makeup and hair sessions, it seems like they are mostly required to take care of their own beauty routines.

10. A Rethinking of the Classic “Dinner Date.” A little secret shared by ex-Bachelor Sean Lowe in his book For the Right Reasons: “Before we went on the date, the producers sent food to our hotel rooms. We ate in our rooms and then went out for dinner, where we would be given beautiful food arranged nicely on the plate. This was just for show. No one looks good eating, and microphones pick up all kinds of chomping.” Interesting indeed.

11. A High Threshold for All Things Chris Harrison. This might turn out to be the most demanding aspect of the show.