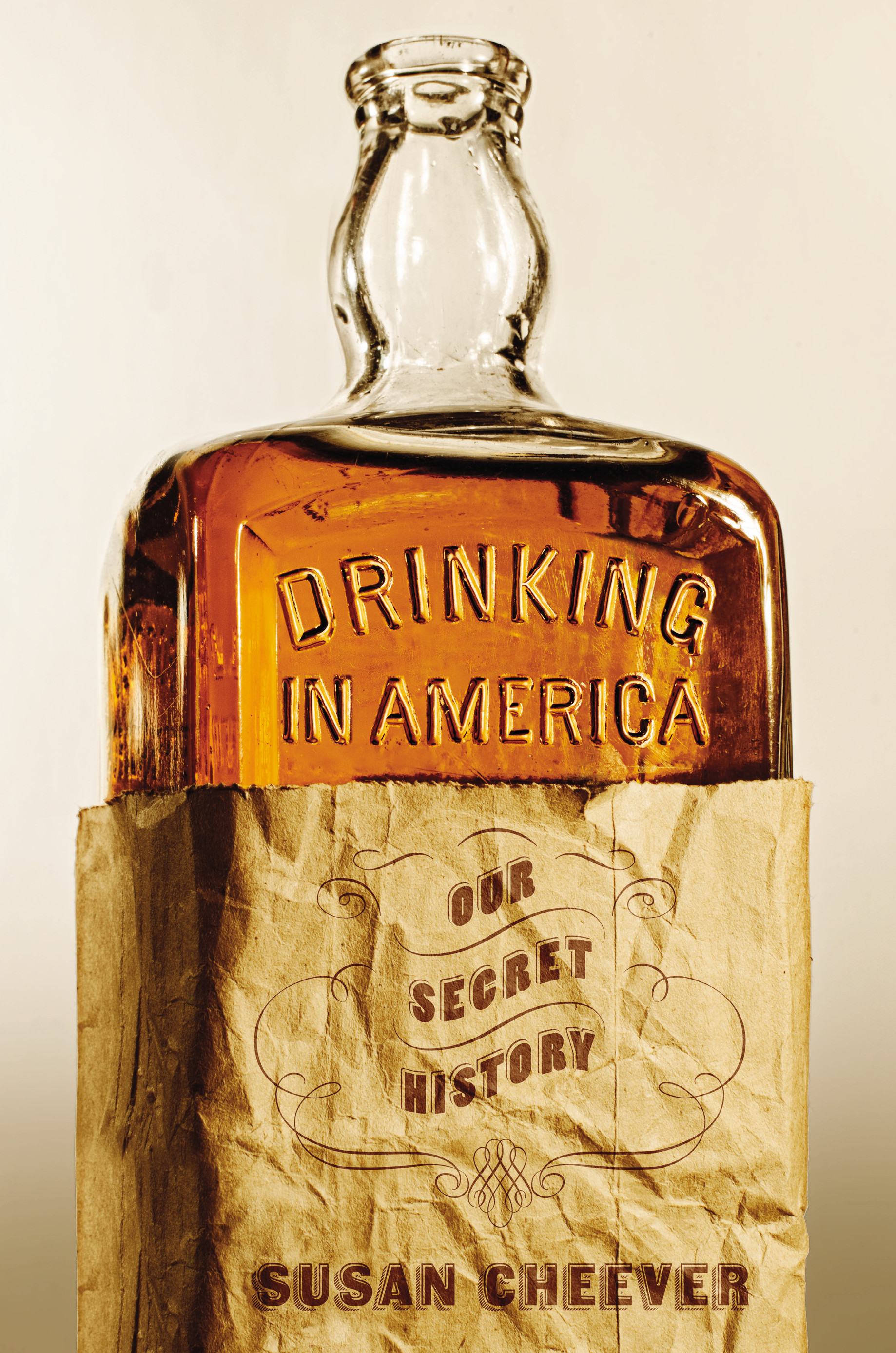 Although morning-after headaches and cottonmouths may have you feel like the only one who has ever been moved by the spirit, Susan Cheever’s Drinking in America: Our Secret History will have you re-think your company.

Navigating through the history of America’s supposed preferred pastime, drinking, Cheever starts off with the Pilgrims, who set off from England in 1620 and arrived in the States late in the fall while hungry, cold and “running out of beer.” Their solution? To build a brew house.

Within a decade after their first (very rough) winter, the Pilgrims were joined by the Puritans, a slightly more refined group of settlers who helped ensure that the New World had taverns.

“By the time of the Revolution,” writes Cheever, “the colonists’ drinking habits had escalated until each colonist was drinking almost twice as much as the average person drinks today.”

Although George Washington was happy to profit from alcohol consumption, John Adams’ family suffered from inherited alcoholism and, by the early 1800s, drinking to excess had negative connotations. In 1805, the Founding Fathers’ doctor encouraged temperance (but then again, he also believed that alcoholism caused spontaneous combustion).

In her book, Cheevers goes on to discuss the effects of alcohol on slavery, medical surgeries, and bonding amongst settlers.

We are, by and large, a nation that likes its tipple whether for church, relaxation, or for fun. In Drinking in America, you’ll see how that’s nothing new: we’ve come from a long line of party animals.

And yet, some of us aren’t necessarily proud of that: author Susan Cheever discusses the struggles that result from her father’s alcoholism. Her personal anecdotes and observations act as a buffer for the more analytical and historical portions of her writing.

Whether a drinker or a mere connoisseur of all things America, here is a book you’ll want to read (we suggest, with a glass of whiskey in hand).