Although we are undoubtedly witnessing a golden period of television, we still feel nostalgic for the TV of years past, when creative concepts seamlessly blended with more familiar storylines and much simpler viewing habits. While waiting for the season’s TV shows to come back and take over our daily conversations and nightly screening parties, we imagine what would happen if the shows that defined our youth were to make a comeback.

Where We Left Off: Fran (Fran Drescher) and Maxwell (Charles Shaughnessy) get married and have twins then move to Hollywood so he can produce a film.

What Should Happen Next: Although the show’s ending was satisfying, we selfishly request the return of Fran. Instead of The Nanny, the show could be called The Mother and detail the character’s journey through motherhood. Some interesting story lines could include her kids’ strange use of social media, a possible work crush and much more. 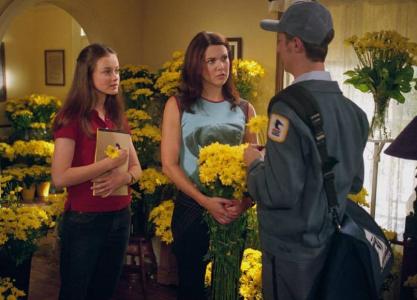 Where We Left Off: Rory gets a job as a reporter and leaves Stars Hollow while Luke and Lorelai finally get back together.

What Should Happen Next: Rory attempts to establish her own magazine after getting fired from her newspaper job due to an inappropriate relationship with a source. Lorelai and Luke give Rory a loan for such business endeavor while they raise the two kids they had since we last saw them (we’re leaning towards two boys). 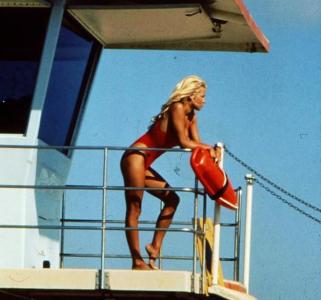 Where We Left Off: Confession: once they killed off Mitch Buchannon (David Hasselhoff), we stopped watching.

What Should Happen Next: We’re pitching this as a complete revamp with a new list of actors. Zac Efron is apparently in talks to join the cast of a film based on the show, and we can’t think of anyone better suited (have you seen this?) to play a constantly shirtless lifeguard. Also part of our new cast: Cara Delevigne, Scott Eastwood, Britt Robertson, Naya Rivera and brother and sister duo Derek and Julianne Hough. 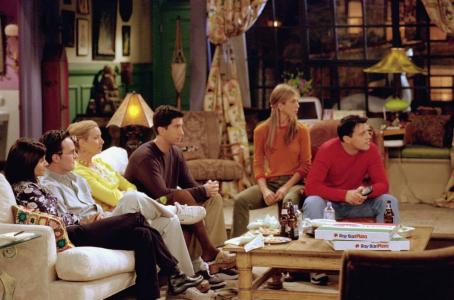 Where We Left Off: Ross and Rachel finally get back together, Monica and Chandler have twins through a surrogate, and Joey and Phoebe are Joey and Phoebe.

What Should Happen Next: Arguably one of the best comedies in the history of television, we don’t really care what happens next as long as there is a next. Ideally: Phoebe and Joey buy Central Perk, Monica and Chandler open their own restaurant, and Ross and Rachel are in the midst of raising their very wild daughter, Emma. 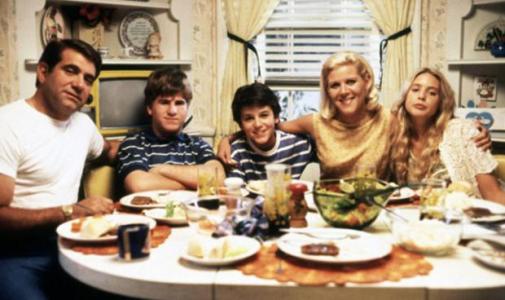 Where We Left Off: Winnie and Kevin go to college in different hemispheres but stay pen pals. Kevin eventually gets married and has a child with another woman, but is there to greet Winnie when she returns to the United States years later.

What Should Happen Next: One of the first shows to authentically portray adolescence, we’re not entirely sure how we’d want its return to be shaped. Since we now live in a completely different world (days spent at the lake are now days spent with an iPad in one hand and an iPhone in the other), we’d love to see how a supposed deep thinker like Kevin would navigate life today. Also, what does adolescent love look like in the age of Instagram and Facebook (and Twitter, and Foursquare, and Google, and…)?

The Fresh Prince of Bel-Air 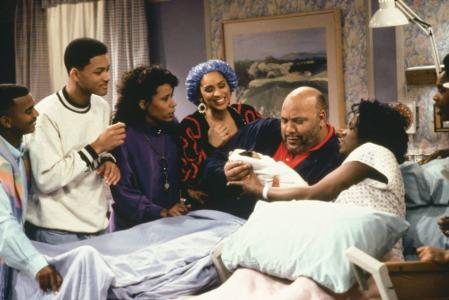 Where we Left Off: As the Banks family prepares to move away, Will contemplates his life and decides to stay in California to finish off his studies.

What Should Happen Next: There’s only one thing that can happen: Jaden Smith joins the cast as Will’s son and the show chronicles their family life. 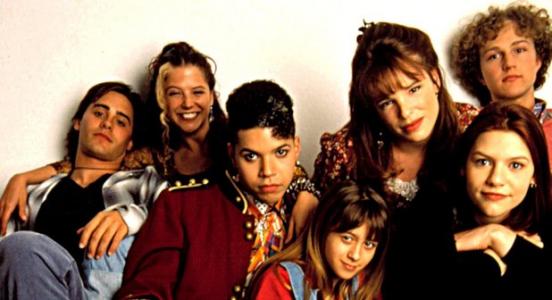 Where We Left Off: Jordan Catalano (Jared Leto) apologizes to Angela Chase (Claire Danes) for sleeping with her friend by writing a letter, dictated by Brian Krakow (Devon Gummersall)…who really has a crush on her. In the final episode, which was not intended to be the series finale, we see Angela sitting in Jordan’s car, thinking he actually wrote the letter.

What Should Happen Next: Similarly to The Wonder Years, we’d probably like to see what high school life looks like in today’s world. Although we’d love to see all the characters come back, it would be impossible given the 20 years that have passed since the show’s ending. How about My So-Called Life…in 2015? Also, what is heartbreak in the digital age?