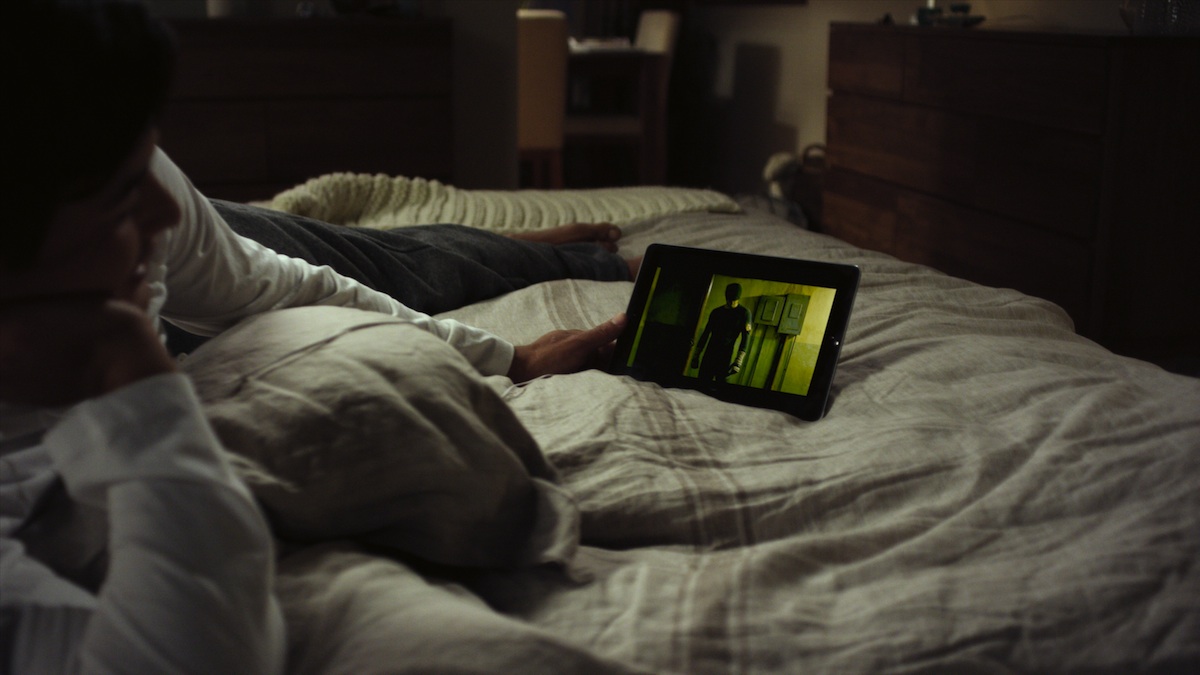 From a four-part documentary series led by the hilarious Chelsea Handler to a modern-day musical for the screen starring Anna Kendrick, here is everything you should be streaming on Netflix this month.

What to Expect: Emma Roberts plays an aspiring poet who takes a job at a sex shop to make ends meet while attempting to convince her literary idol (John Cusack) to take her on as a protégé.
Why You Need to Watch: Because Emma Roberts pleasantly surprised everyone on Scream Queens and now we find the need to watch anything she’s ever been in.

What to Expect: Tom Hanks as the head of a band of criminals who pose as musicians while renting out Irma P. Hall’s basement to “rehearse” while really plotting a robbery.
Why You Need to Watch: Because you want to kick off the year with some heartfelt laughs and who better than Hanks to inspire those?

What to Expect: Adam Scott and Taylor Schilling play a couple that, after moving to Seattle with their son, strike a particular sort of friendship with neighbor Jason Schwartzman.
Why You Need to Watch: Because it’s time for you to see Schilling in something other than Orange is the New Black and because the film was an indie circuit favorite back when it premiered in 2015.

What to Expect: A biographical historical comedy/drama exploring the fictionally dramatized personal relationship between Franklin D. Roosevelt (Bill Murray) and his cousin Margaret “Daisy” Suckley (Laura Linney).
Why You Need to Watch: Although partly fictionalized, the film focuses on a historical character that deserves our attention.

What to Expect: In this four part docu-series, comedy guru Chelsea Handler explores familiar topics (marriage, racism, technology, drugs) in her very unique ways.
Why You Need to Watch: Have you seen the trailer?

What to Expect: Anna Kendrick and Jeremy Jordan singing their way through New York while contemplating their failed marriage.
Why You Need to Watch: Because there’s a scarcity of good musicals made for the screen and this might be your best bet at the moment.