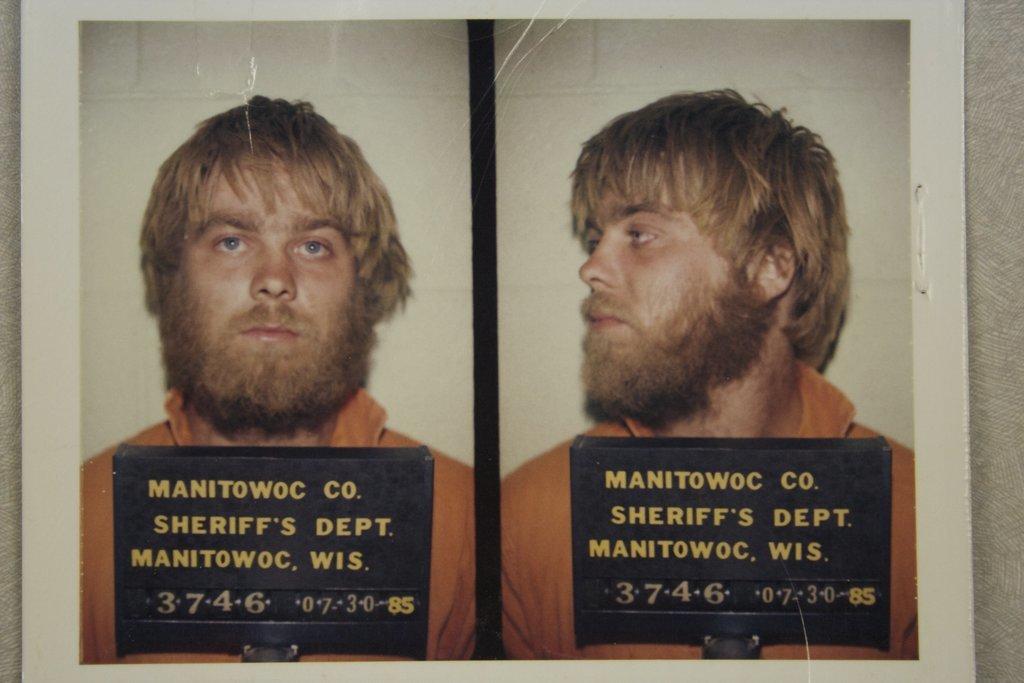 What’s maddening about Making a Murderer, the Netflix docu-series chronicling the circumstances involved in the murder of 25-year-old photographer Teresa Halbach and the eventual imprisonment of Steven Avery and his nephew Brendan Dassey, is the apparent logic of it all. If mere civilians can note the obvious mishaps involved in the investigation and in the prosecution’s behavior, how could the police miss it? There must be something we’re not seeing, we tell ourselves.

In an effort to quench our thirst for truth, we did a bit of investigating ourselves and found some facts that were left out of the series. Do they change your opinion about the crime? Tell us in the comments!

There Was Additional DNA Evidence Pointing to Avery

Avery’s DNA was also found under Halbach’s trunk. Although the prosecution was accused of planting Avery’s blood elsewhere, what was found in the trunk was actually sweat, not blood. How could sweat be planted?

Avery and Halbach Knew Each Other

Halbach had been to Avery’s house a bunch of times before to shoot photographs for Auto Trader magazine. He reportedly requested her for the day’s shoot, asking the magazine to “send the girl who was out here before.” She reportedly had asked not to be sent there again. 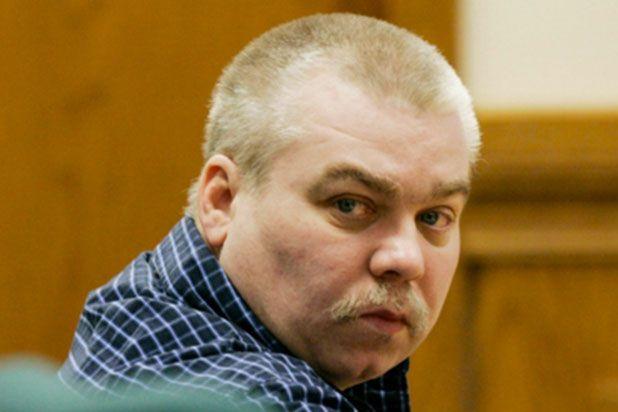 Avery also supposedly called her that day using *67 to keep his number private. Also: the handcuffs and leg irons that are described by Dassey in his confession were actually purchased by Avery, although the latter claims to have bought them to be used with then-girlfriend Jodi Stachowski.

The Cat Incident Was More Violent Than Avery Makes it Seem

Avery acknowledges lighting a cat on fire but blames the incident on his young age and the proximity of the flames while he was playing around with the animal. But a report on local news blog madison.com claims that Avery was charged with cruelty to animals because he doused the cat with oil and gasoline, threw it into the fire and watched it die.

…According to District Attorney Ken Kratz, who also claims that witnesses saw him put the woman’s possessions in there.

Dassey Underwent a Polygraph Test That Was “Inconclusive”

However, investigator Michael O’Kelly told Dassey that the polygraph test proved that he was lying.