Every group and office crew has its cast of characters: the fashionista, the social butterfly, the parental figure, the jokester, the chef and, of course, the person who is always late. The first five are pretty awesome roles to have, but the last one sticks out like a sore thumb and isn’t exactly a badge of honor.

“In a professional setting…it can make you appear less professional and seem a little more erratic and less reliable,” Amy Trager, a Certified Professional Organizer (CPO), said. “It may or may not bother [your friends] but sometimes it can cause trouble if it’s something that has a certain start time like a show or a movie…you may end up not even being asked because they’ll just assume you won’t make it on time.”

How to Stop Procrastinating

Make 2016 the year you carve out a new niche for yourself and stop being late for everything. To give you a head start (if you don’t know what that means, Google it), Trager shared five tips to tame your tardiness. 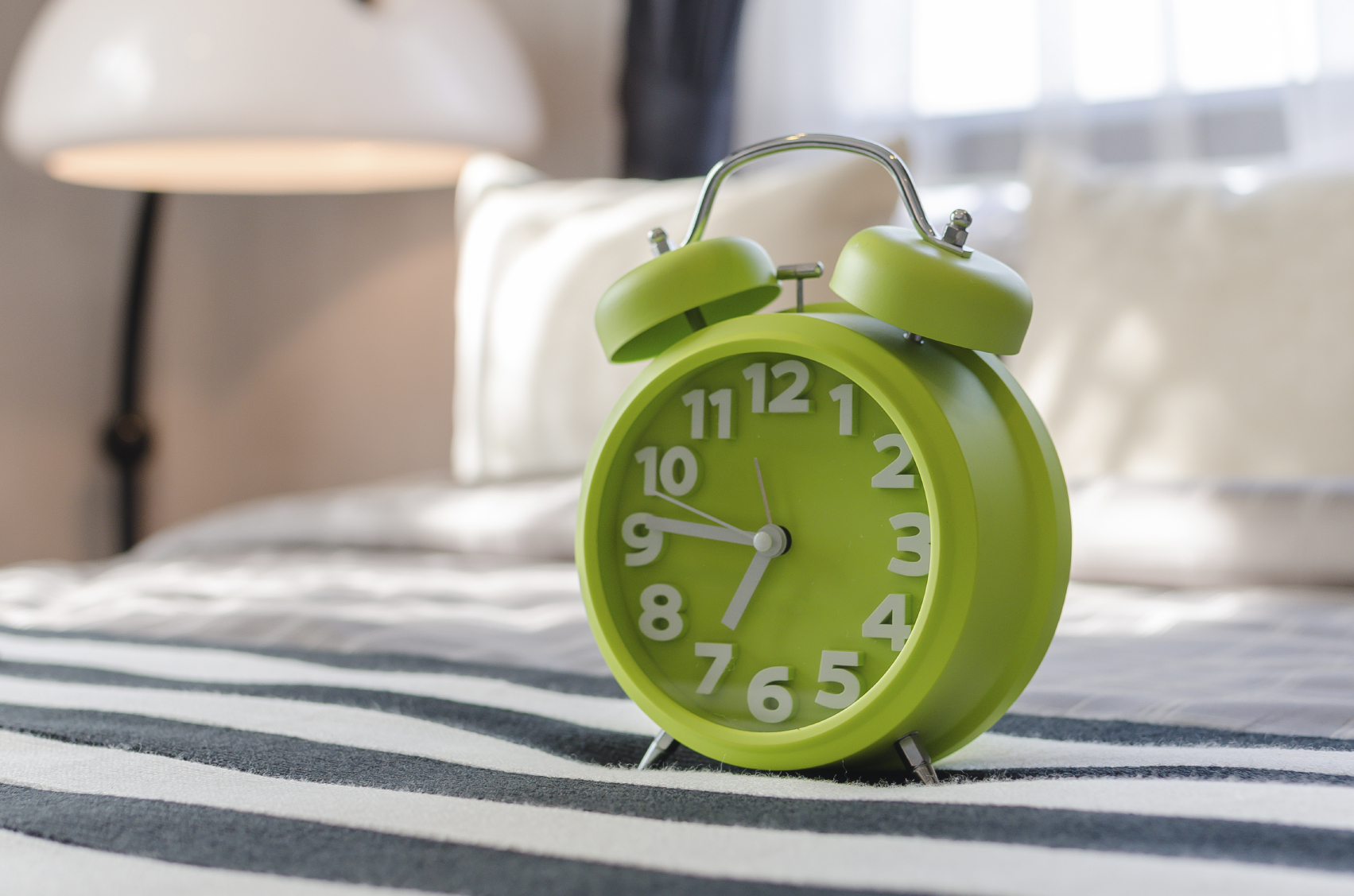 A good-old fashioned alarm clock (or your iPhone) can get you out the door on time. image: khongkitwiriyachan

Trager is a big fan of alarms, whether it’s a kitchen timer or that iPhone that’s permanently attached to your palm. “Whatever works for you,” Trager said. She recommends setting one for 20 minutes before you leave, then 10 minutes. “That way you can always stay in check of how much time you really have before you need to be locking the door behind you.” For some people, that’s enough, but one of the biggest mistakes Trager said people who are chronically late make is trying to cram one more thing in before they leave. If that’s you, she says to set a timer for five minutes before you get in front of your computer. “When it goes off, you have to shut the screen and walk out the door.”

Prep the Night Before 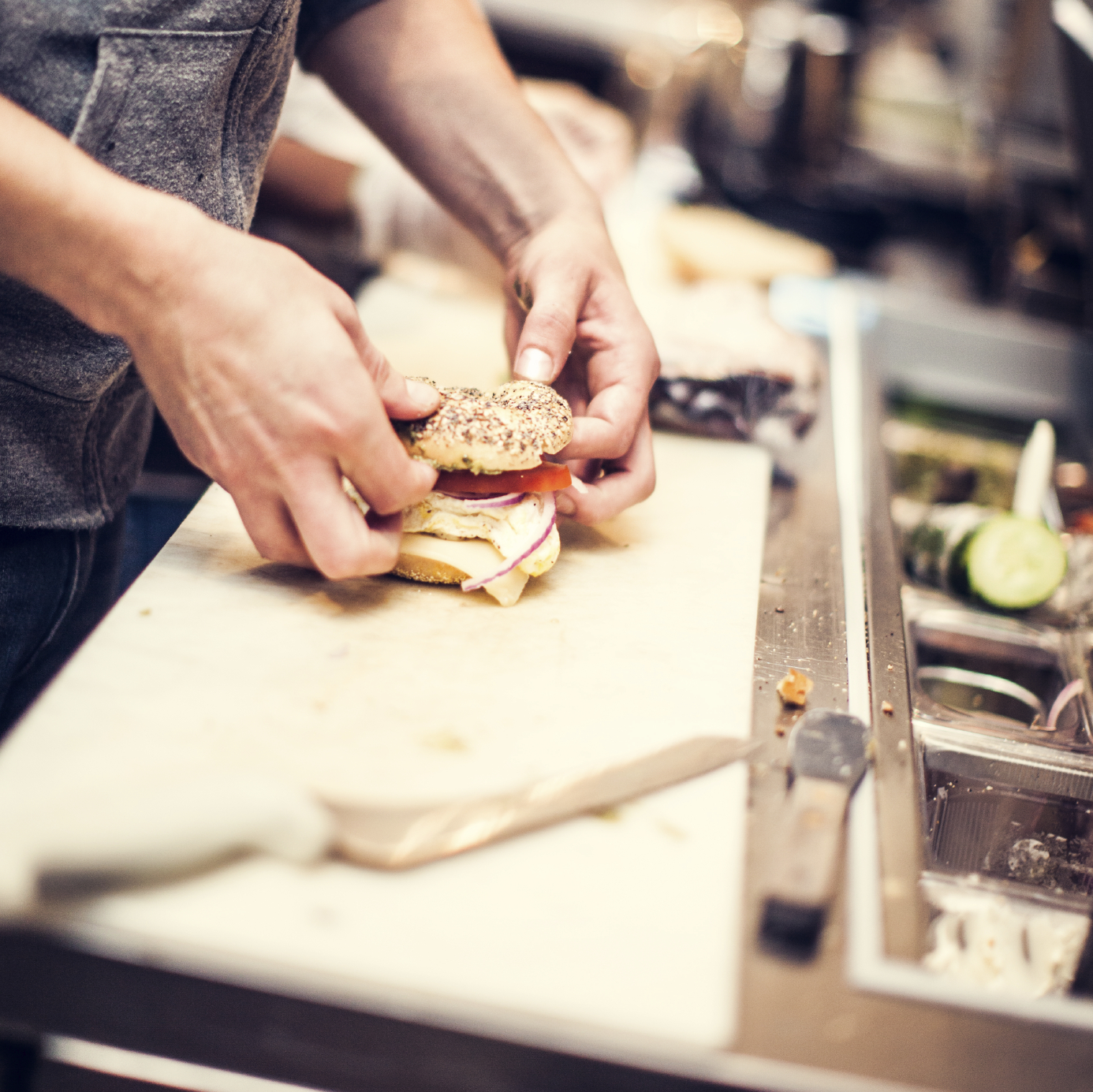 Yes, your mother really does know best. Instead of starting your day with a to-do list 10 items long, start preparing for the morning the night before.“It can be a really helpful habit to get into because it can not only help you get out the door on time but it makes for a more relaxing, less stressful morning.” Pick out your outfit, pack your lunch and put things like keys and paperwork by the door so you don’t have to look for it the next day. In the morning, you may actually find you have time to drink a cup of coffee and watch the news instead of dashing out the door with a poorly-sealed travel mug in hand. When you stop being late and can smell the coffee, it will be pure bliss, trust me.

If you want to exercise, wrap a gift or put dinner in the crockpot before you go somewhere, put it into a calendar. Trager finds this is especially useful for people who are dependent on looking at planners or calendars on their phones to find out what they need to do next. “Be realistic with how much time you’re setting aside for each activity and making sure being accounted for is in your calendar.” For example, if you want to exercise and are running around the block, it may only take you five minutes to get ready. But, if you’re headed to the gym, you need to factor in your commute when putting it on your calendar.

Get an Accountability Partner 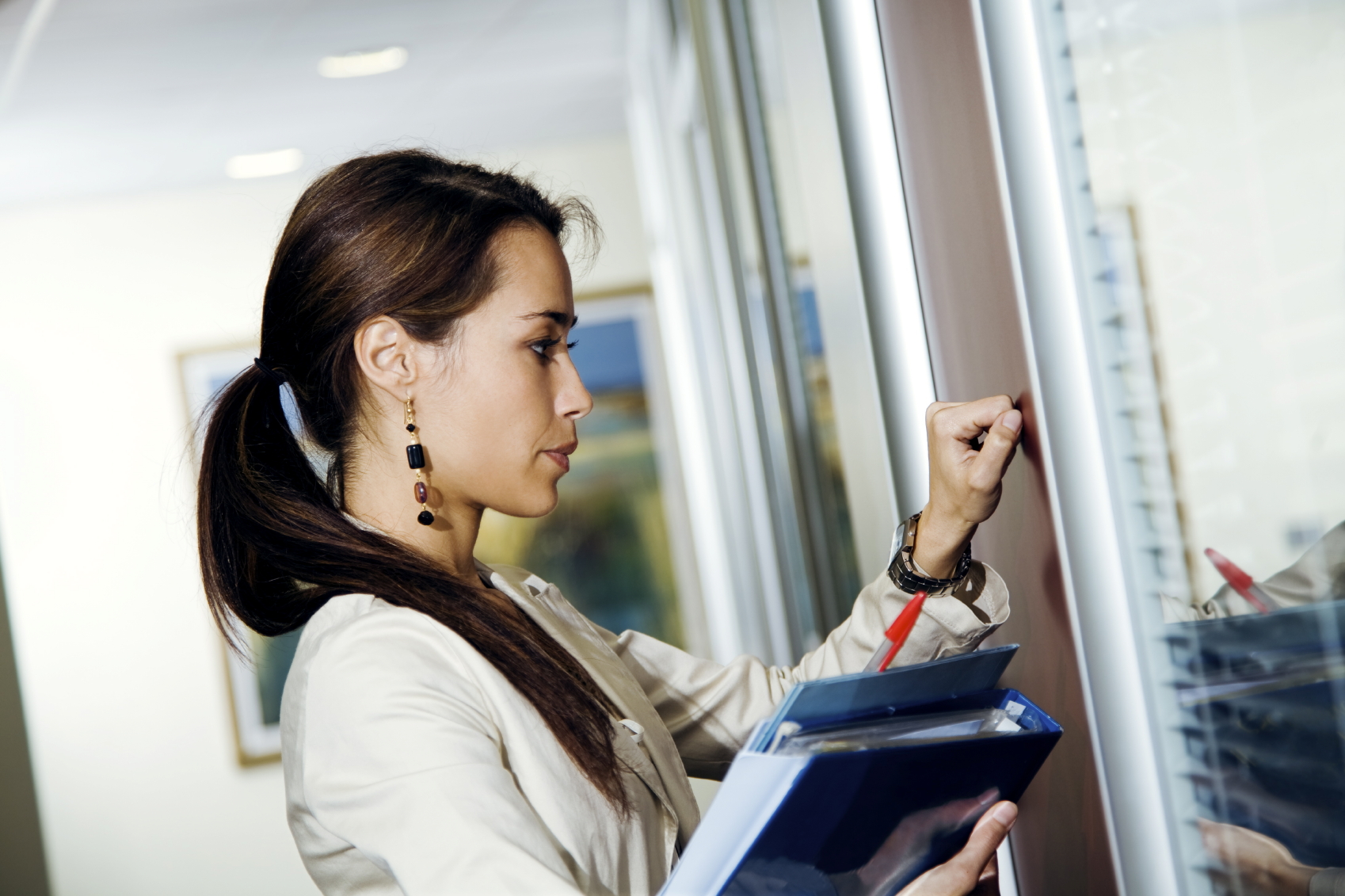 Don’t be afraid to ask friends or colleagues for a helping hand. image: diego_cervo

“This can be awkward for some people to ask for but it can be a really helpful tool to have someone who knocks on your office door five minutes before a meeting that they’re going to as well and says, ‘You need to stop whatever you’re doing and get yourself together for the meeting.’” Same goes for having your significant other or roommate remind you to log off Facebook and head to the train station. “[Make sure it’s] somebody who themselves is on time and somebody who is also aware of your calendar…and that you can actually depend on them to remember.”

You’ve heard this in every “How to Be a Better Boss” seminar and ignored it every time. Hint, hint: if you want to stop being late, maybe it’s time to give the whole delegating thing a try. “A lot of times people are running late because they’re trying to do too much in not enough time. If you can take some of those activities off your plate altogether you won’t be running around and rushing to do them.” Start with small tasks, such as photo copying or picking up toys, that, if messed up, won’t derail your day. So, if you’re trying to do laundry, feed the kids and make lunch before you leave, recruit one kid to fold the clothes and another to help make breakfast.