Thirteen seasons of a television series is almost unheard of. There have been very few shows to have lasted that long, much less surpass it. What is even more unique is for a show to be just a popular in the later seasons as it was in the beginning. NCIS regularly pulls down between 16 to 18 million viewers per week, sometimes hits 20 and shows no signs of slowing down. But one of the original cast members is preparing to depart. 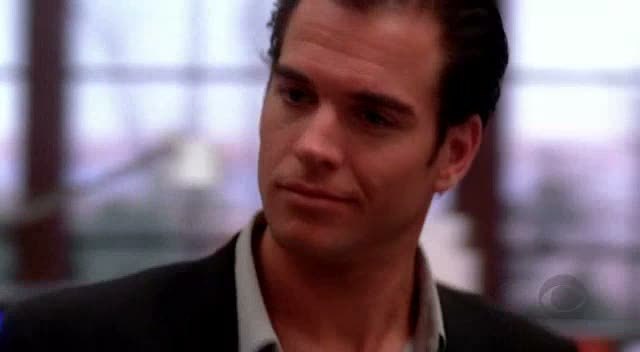 NCIS originally began as a two-episode backdoor pilot on the series JAG in 2003. A backdoor pilot is when a series airs an episode focused on characters and situations that are being considered for their own series. It is a way to try out a show using the budget of an existing series without having to finance and shoot a separate pilot. Sometimes it doesn’t work out and the new characters either show up later on in the original show or just disappear altogether. The folks and premise for NCIS did well enough to garner a separate show that began the following fall. 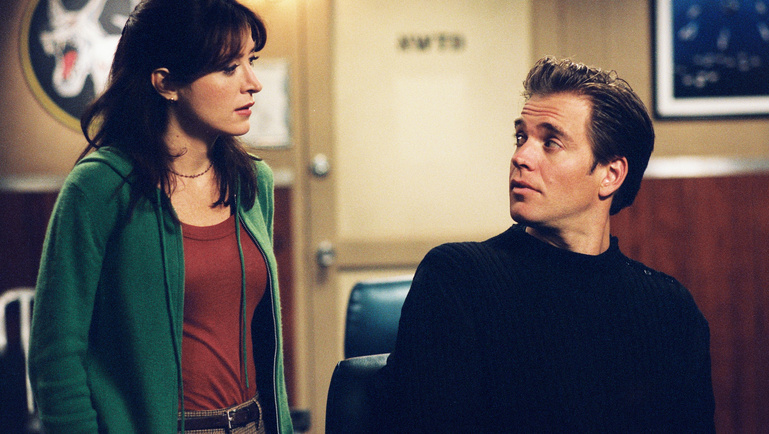 Mark Harmon, Michael Weatherly, Pauly Perrette, David McCallum and Robyn Lively originated their roles of Naval criminal investigators Leroy Gibbs, Anthony DiNozzo, Abby Sciuto, Donald Mallard, and Vivian Blackadder over the course of the two-episode introduction. In shifting over to their own series, the team lost Lively and gained Sasha Alexander as Kate Todd, who in turn left after season two. Up until the current season the rest of the core has remained while other characters have come and gone. However, it was recently announced that Michael Weatherly has chosen to leave at the conclusion of the current season. 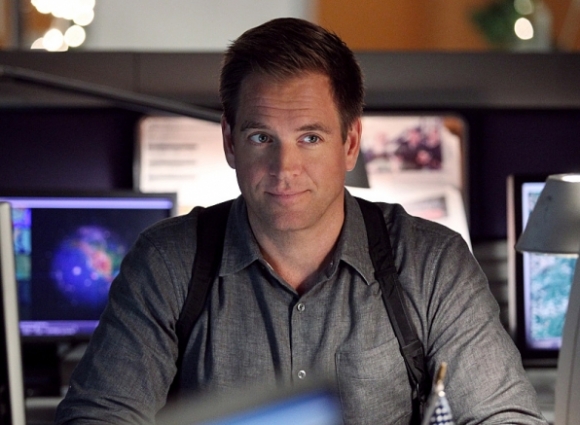 Very Special Agent Tony DiNozzo is, arguably, the heart of the NCIS team. Weatherly portrayed and developed perhaps one of the most vibrant and nuanced characters in all of television. He’s a film buff, which endears him to me, but that and his adolescent goofiness only serve to hide a somewhat damaged personality underneath, at least initially. His background as a Baltimore cop is revealed over time, as is his dysfunctional childhood. Yet his interactions with his father, played by the inspired casting choice of Robert Wagner, and his sometimes personal connections to the cases over the years have enriched the character and allowed him to grow and develop in satisfying ways. 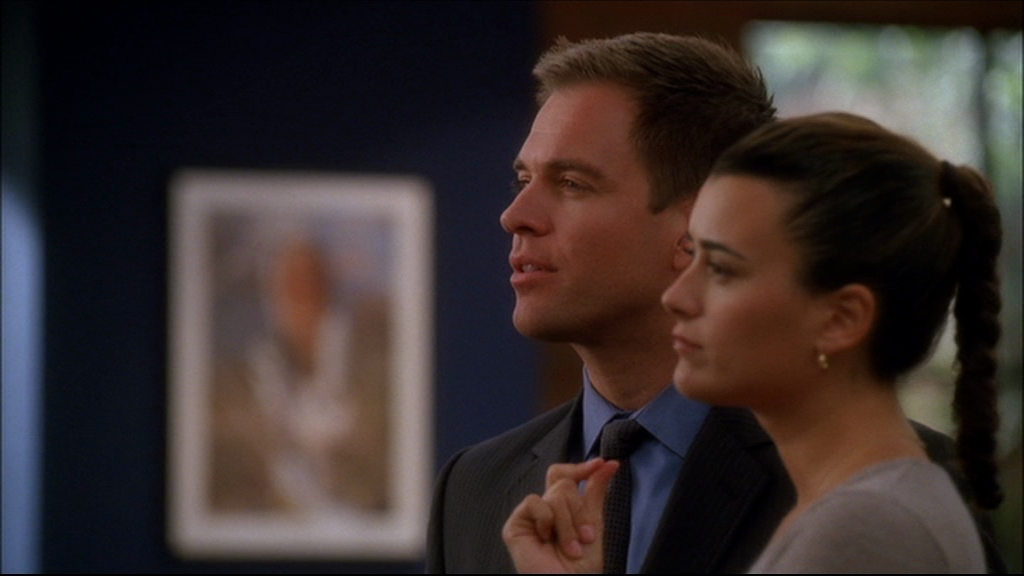 It’s hard to begrudge Weatherly’s decision to leave after 13 years. That is an incredibly long time to inhabit one role, no matter how rewarding it may have been. While his departure will not irreparably damage the show it will certainly dramatically alter it. Weatherly and DiNozzo provided a critical piece to the familiar dynamic of the series and that will not be replaceable. There is no way the producers could insert another wisecracking film buff. That would immediately kill the show. It will be a gargantuan task to fill the DiNozzo-shaped hole that will be left after this season and I don’t envy those that need to do it. DiNozzo is unique and an essential piece to the larger puzzle and it will take an actor and character that is equally magnificent to step in and keep it all together. 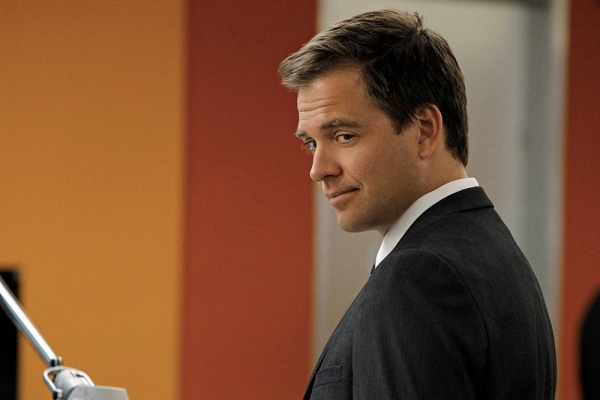 I predict that NCIS has many more years left to it or will at least go as long as Harmon wants to keep playing Agent Gibbs. What will be interesting to see is who else stays along for the ride until the end. Equally, it will be exciting to see what Weatherly does next. He has a development deal with CBS and being a part of one of the most successful shows in television history means he can probably write his own ticket. You will be very much missed, Special Agent DiNozzo, but we’ll be there when next you step out from behind the curtain, Weatherly.