Rock away the cold weather blues with The Walking Tree at BrickHouse Brewery on Jan. 15. The Long Island-based band of Warren (vocals/guitar), Raffi (guitar), Kevin (drums), Divo (bass) and Dom (guitar) released a new EP, What’s in My Head and music video in December and now they’re sharing their new sound. I caught up with the band in between sets.

Long Island Pulse: You recently released an EP and music video, what was the inspiration for What’s in My Head?
The Walking Tree: In terms of music we wanted to make something different that everyone can enjoy. We are constantly trying to change things up while still sounding like the same band. Change is growth!

In terms of the video we had a lot of ideas floating around and met a few times to test shoot and brainstorm. After looking back on the test shots it was a no brainer. StopMotion [a video that’s basically thousands of pictures] was the way to go. We came across some of Peter Gabriel’s videos, which inspired ideas in terms of layering shots and knowing how it should look. It was a rough start putting in 12-15 hour days but by the end we figured out a good workflow. 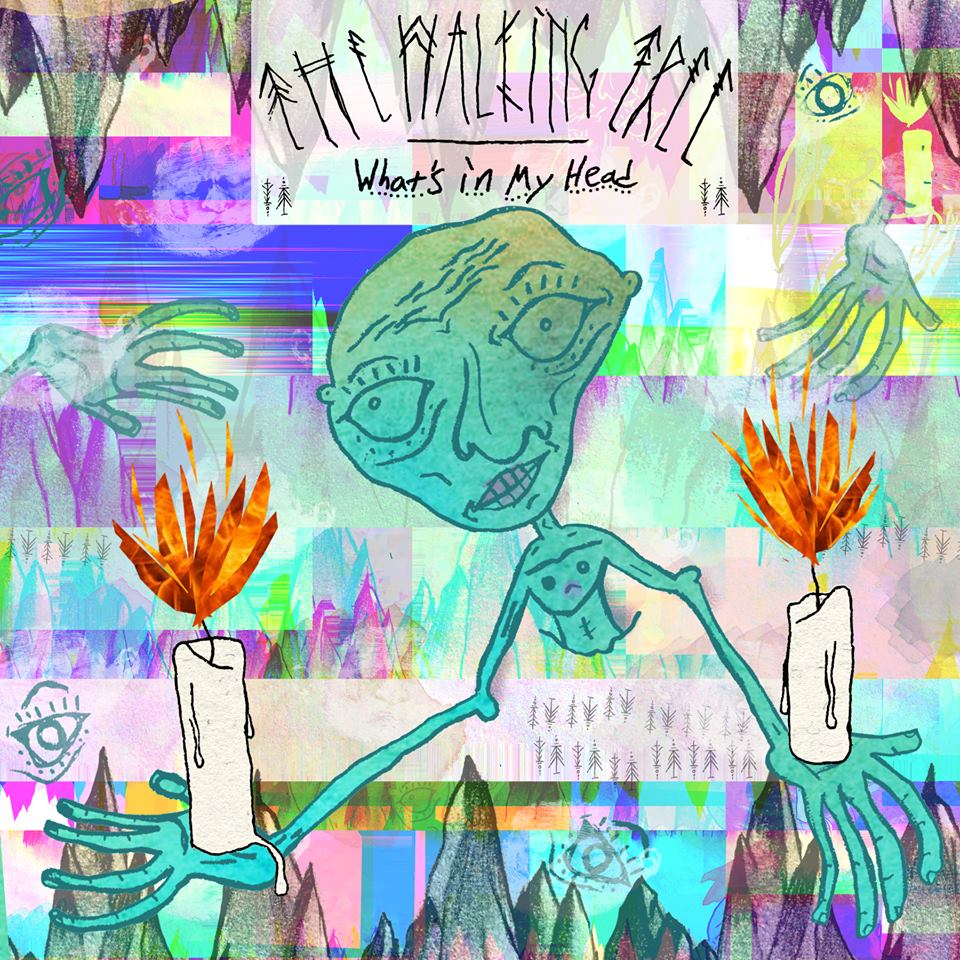 Pulse: How would you describe your music to someone you just met?
The Walking Tree: I usually like to hear how they describe it after their first listen but if I had to I would say it’ll remind you of Pearl Jam, Incubus, Nirvana, Jane’s Addiction, the list goes on.

Pulse: How did the process of recording the EP and music video work? Did you have set ideas or was it more improvisation?
The Walking Tree: This was the first time we recorded ourselves for something we would release besides demos, covers and live performances for YouTube. It was a bit nerve-racking.

Warren killed it on mixing and we’re all continuing to learn how to capture our sound the way we want it to be heard. Next time I think we will put aside a month to track and mix everything. It was hard going back and forth from the recording studio life to reality every day.

The video was mostly improvisation around a few pre-planned concepts. For example in the first verse I knew after Warren mouthed “world” the deflated world had to be ready for him to blow it up and when he says “die” at the end of the verse the grenade had to be in position to explode.