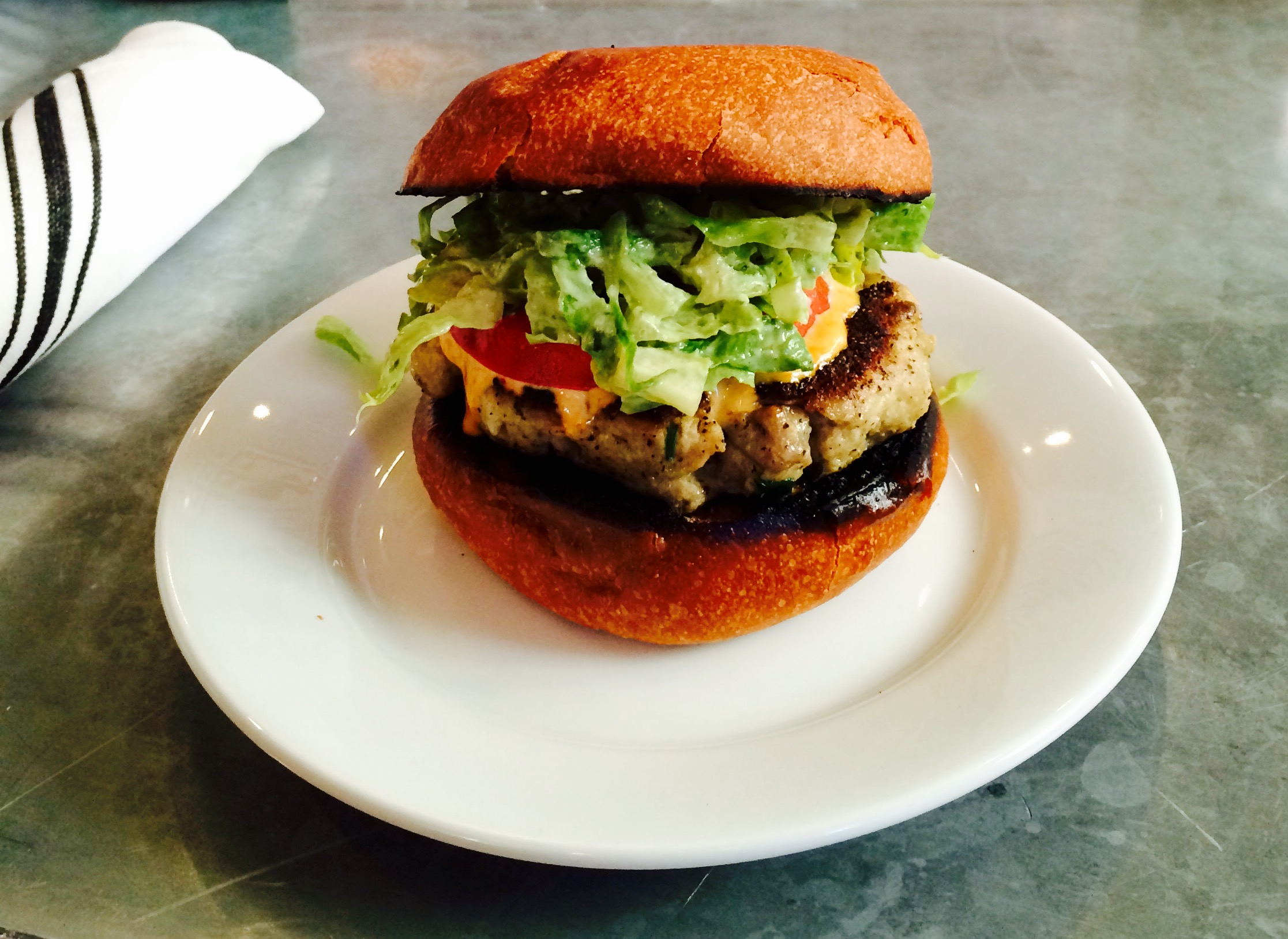 Wild finfish on a bun made from organic, locally grown wheat. Simple, but tasty. The sort of dish expected on a Hamptons clam shack menu. It’s what Hamptons students are having for lunch and face it, it’s probably better than whatever is in that brown bag sitting on your desk.

The fishburger, created by a group of East End chefs and Montauk commercial fishermen, utilizes local species of wild finfish rated sustainable by the National Oceanic and Atmospheric Association and comes served on buns created from indigenous strains of wheat grown by Amagansett Amber Waves Farm with aquacultured kelp from the Long Island Sound. 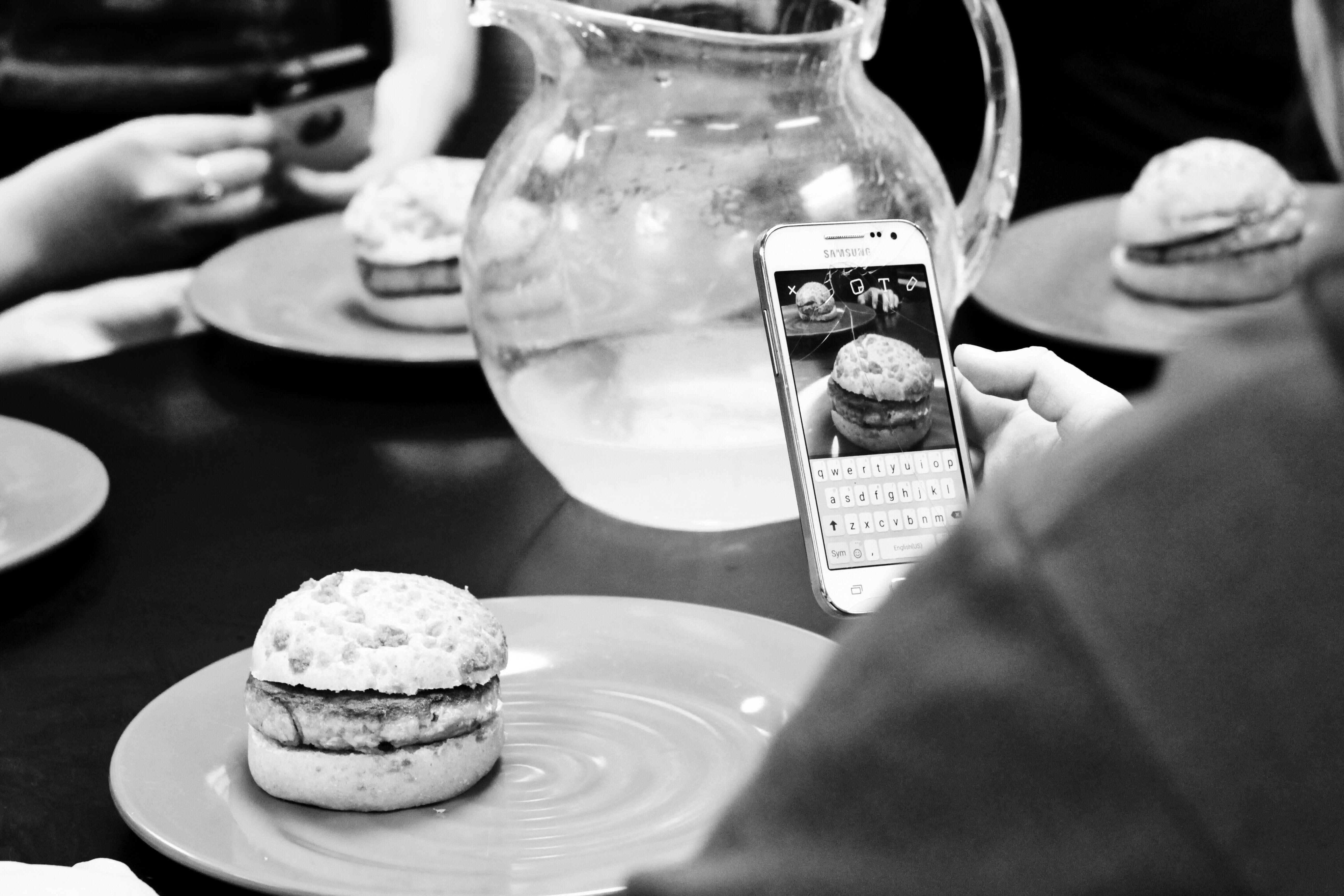 Healthy and sustainable, it will be on the menu for free once a month beginning this January in Bridgehampton Public Schools as part of The Montauk Fishburger Project. The pilot program hopes to reconnect local elementary and high school students to an increasingly abundant nutritional resource being responsibly harvested, under strict federal and state fisheries management regulations, from the waters off of eastern Long Island. It’s the first New York state sustainable fishburger for distribution in school lunch programs.

“We are in the middle of a movement to bring back our long lost farming and fishing culture here on the East End,” owner of The Honest Man Restaurant Group and program founder Joseph Realmuto said. “Two things that have stood in the way of returning local seafood to our households and school system has been the amount of labor that goes into preparing fish dishes, along with a resistance from younger people to try foods that they are unfamiliar with. The Montauk Fishburger Project finally solves those problems. We can create them with a relatively low amount of labor and, more importantly, the fishburgers are delicious. In the end, good taste and flavor are absolutely mandatory requirements to successfully convincing students not only to try, but to actually like, and to continue eating healthy dishes.” 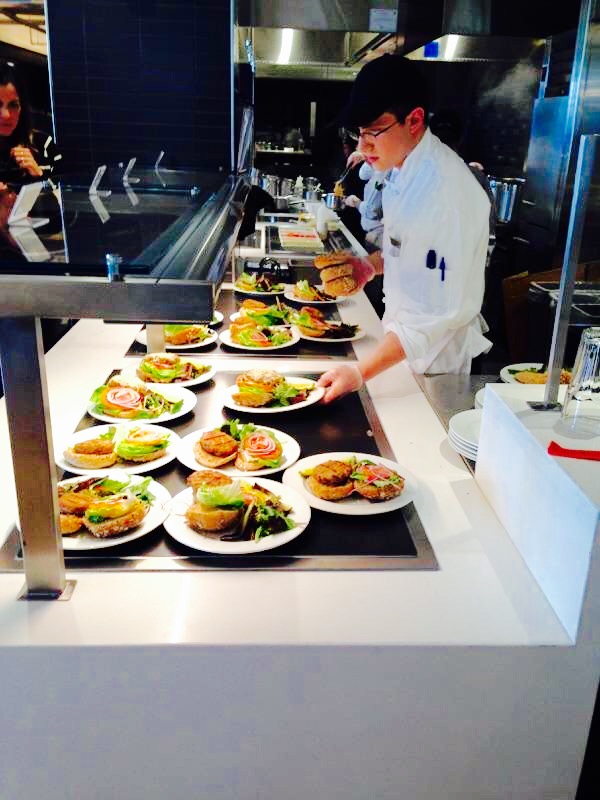 Bridgehampton High School students will be the first to experience the fishburger. image: victoria smith

Dock to Dish, the first Restaurant Supported Fishery program in the country, is producing the fishburgers with the artisanal bun baking done by Carissa Waechter at The Amagansett Food Institute’s South Fork Kitchen and Judiann Carmack-Fayyaz of the Bridgehampton Edible School Garden program, Jason Weiner of Almond Restaurants and Sam McCleland of Bell & Anchor are creating sauces and local toppings.

Bridgehampton High School students will be the first to experience the fishburger for lunch in late January.