At 38, blues guitar legend Joe Bonamassa already has a career that spans a quarter century. One of the hardest working musicians in the business, Bonamassa’s touring schedule is relentless. While this is a godsend for his fans, it has also left the artist with a firm conviction not to follow in the footsteps of so many others who remain on the road well into their 70s. Regardless of his future retirement plans, Bonamassa continues to break new ground, garnering more #1 Blues albums than any other artist in history and playing his dream venues around the world, all on his own terms as a fully independent artist. The guitarist is bringing his acoustic tour to Carnegie Hall in NYC on Jan. 21 and 22. Some downtime prior to a performance at Atlanta’s famed Fox Theatre back in November provided the opportunity for us to touch upon a few aspects of Bonamassa’s extraordinary journey. 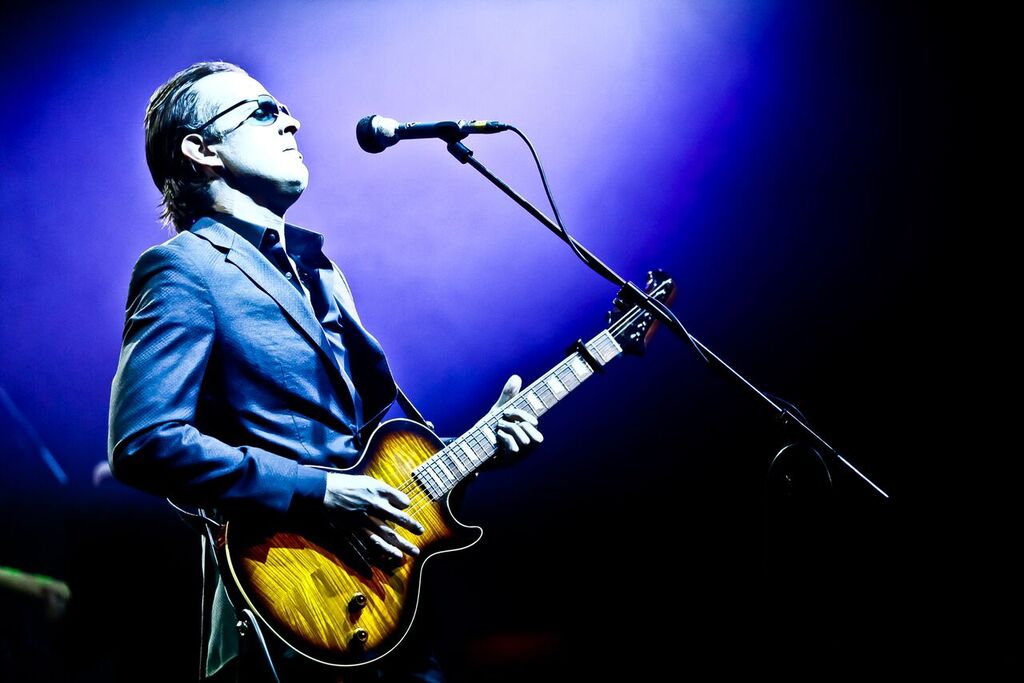 Related: A Different Kind of Bluesman

Long Island Pulse: Congratulations on the upcoming Carnegie Hall shows! Added to the Radio City Music Hall shows from last year, we are seeing that you’re spending more time playing your “dream venues”…what’s the experience been like for you?
Joe Bonamassa: Yeah—Radio City last year, Carnegie Hall this year. Well, to play Carnegie Hall is a dream come true, obviously! We’re doing it acoustically, and with a very worldly band. I think it’s going to be a lot of fun; people are going to really enjoy it.

Pulse: From that famous moment of discovery by B.B. King when you were 12, here we are, all these years later. Does it feel like a quarter century for you?
JB: No, not really. It feels longer for me! This year will be 26 years (in the business). It feels a lot longer, to be honest with you. It’s been ten years in a whirlwind. We accomplished a lot in ten years. 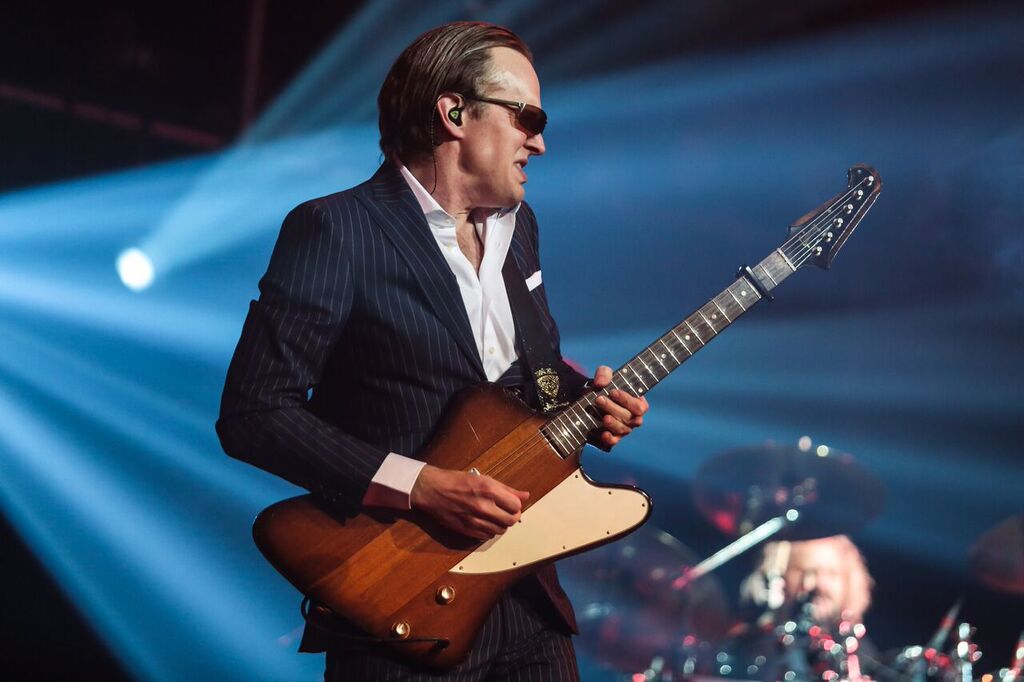 Pulse: As a student of the entire D.I.Y. approach, one accomplishment of yours in particular stands out: J&R Adventures, the independent record label and music management organization that was founded with (manager and business partner) Roy Weisman. The more I researched it, the more impressed I became by its scope and by the integrity that it represents. Can we spend a few minutes talking about its origins, its goals, how it evolved over time and what the experience is like in that insular world as opposed to having to deal with the “standard” music industry?
JB: One of the reasons why it exists is that the standard industry didn’t want anything to do with us. Necessity is the mother of invention. We get a lot of credit for it now, but nobody wanted to promote us, so we decided to promote our own shows. Nobody wanted to sign us, so we decided to start our own record company. It was pretty much as simple as that; it’s how it all kind of came about.

Pulse: We’re seeing so many established artists who are now in their mid-70s. At 38, you’ve got another half of a career span to go before you reach that point. I’m wondering from a musician’s perspective: Where does one take it from here?
JB: Well, I committed to lasting until I’m (the) proper AARP age, which is 62. After that, I think I’d be overstaying my welcome. At the end of the day, I don’t see myself out on the road when I’m in my mid-70s; that’s not appealing to me. If I go to my 62nd birthday, it will be 50 years, and 50 years doing anything is plenty! I’ll be 62 and still have interests in other places, and a life to live outside of a road case.