Since 1986, East End Hospice has made people’s final days a little easier and allowed them to remain in their own homes in the Hamptons and surrounding towns. Volunteers and nurses go to the patient, whether it is to bring by groceries or check blood pressure, making the organization like a hospital without walls. Early in 2016, East End Hospice plans to open an eight-person in-patient facility in an effort to better serve the changing community. 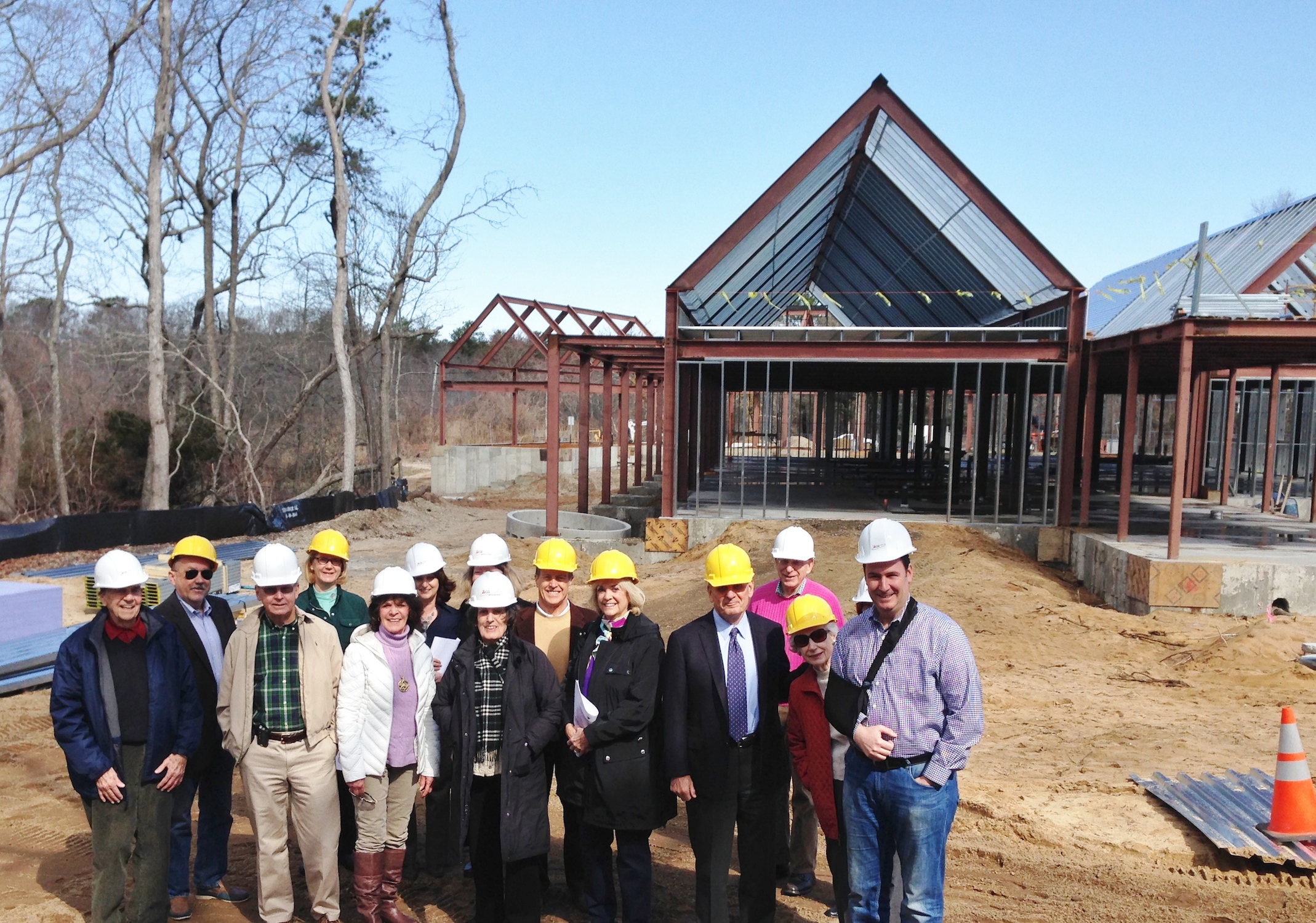 “When we first started 25 years ago, almost 100 percent of people could be at home to die. I’ve seen that number go down,” said East End Hospice president and CEO Priscilla Ruffin, RN, MS, CS, NPP, who has been at the helm since 1990. “We were having to use hospitals. Rather than continue to use these hospitals, which have done a wonderful job, we wanted to start our own program to care for people who for whatever reason couldn’t safely be in their own homes to die.”

East End Hospice’s core mission will remain helping about 60-80 people live out their lives at home, something that separates it from other health care options like nursing homes and long-term hospital care. 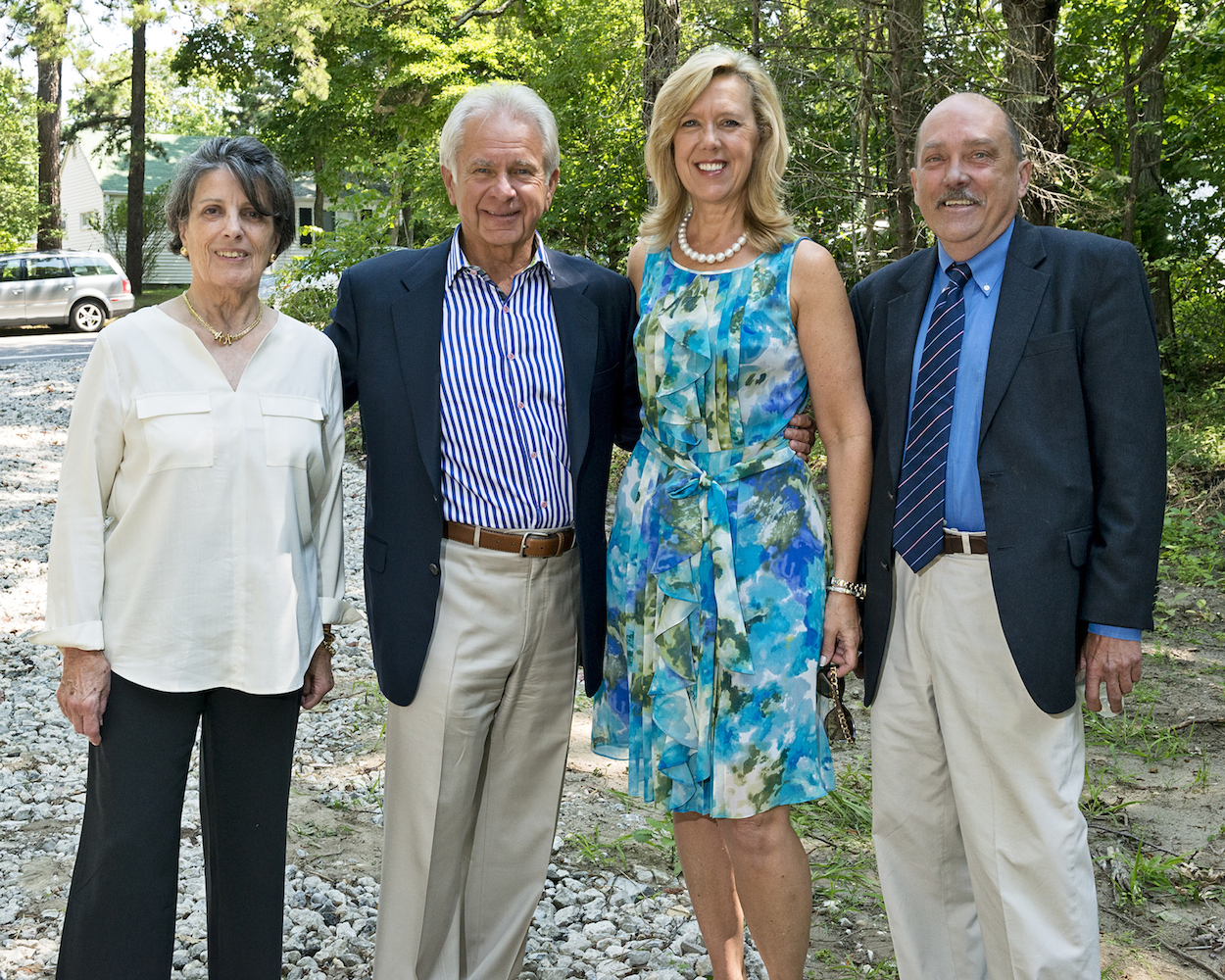 “When you check into a hospital, all of a sudden you have to follow the rules,” Ruffin said. “When a health care professional comes into your home, they follow your rules. That’s a very powerful difference to people. You don’t want breakfast at 6am, you can do whatever you want.” 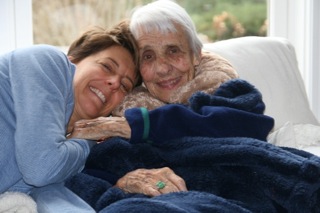 Gigi Morris and with her mother, a former patient. image: east end hospice

“We are able to free families up from worrying about the berth of care, we’ll worry about the doctors and medication, we’ll take on the burdens of illness and let you just be family,” Ruffin said.

And even in their darkest hours of grieving, families frequently thank the East End Hospice staff just for being there, something that makes working in a field where death is unavoidable worth it for Ruffin.

“The comment I get most often is I really wish I knew about you sooner,” she said. “I think because they see what we do, the value of what we do and the stress that it takes away from the family. We don’t change the results. Somebody is going to die. What we do is change how that happens to make that a little bit easier for everybody.”

With the doors of a new facility opening soon for East End residents, Ruffin is set to push her staff forward in 2016.

“Completing this residence is not just the cherry on top, there’s always more that you can be doing and should be doing and look to be doing.”