Two times a year more than 200 Television journalists gather to get the goods from an increasing number of TV broadcast outlets. The winter session was held over the last two weeks. Here are a few things that raised eyebrows. 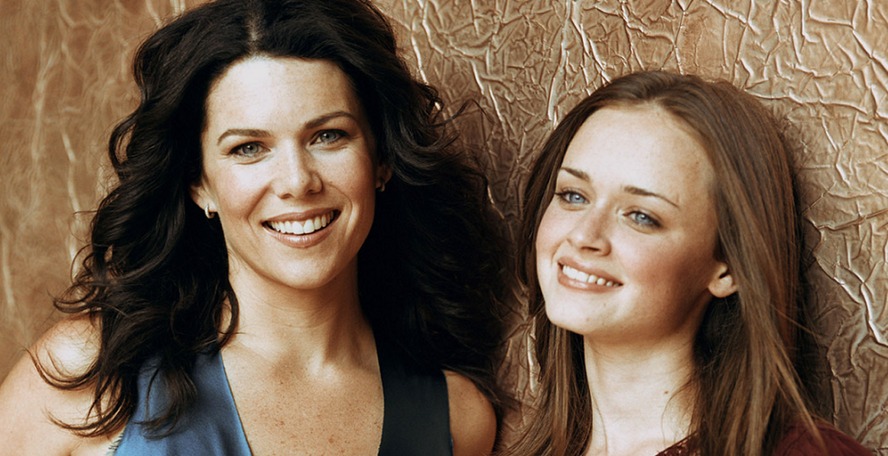 On the show revival front, Gilmore Girls was the return everyone was most interested in. However, there was nothing new forthcoming other than Chief Content Officer Ted Sarandos hinting that announcements were imminent. Negotiations with the main cast continue and the recent cancellation of Mike & Molly should make it possible for Melissa McCarthy to be included in those talks. The Prison Break revival is full steam ahead with stars Wentworth Miller and Dominic Purcell signed on, though they will have to juggle this along with their main cast duties on Legends of Tomorrow. Sarah Wayne Callies and Robert Knepper are also being courted to return. 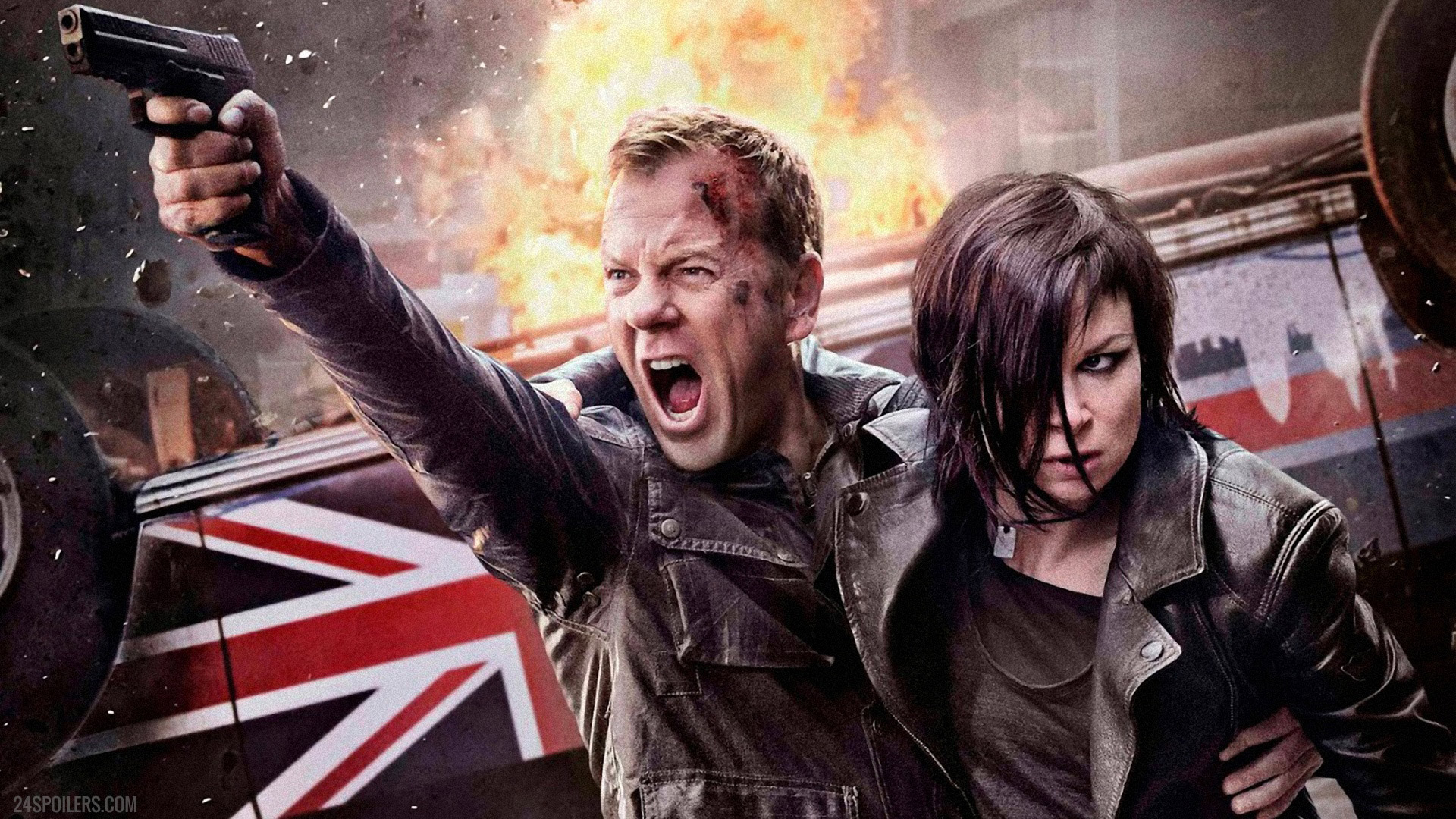 Surprisingly, Fox announced that they are bringing back their still wildly popular series 24 but with a casting twist. The network previously brought back the series after a four-year hiatus in 2014 with the mini-series “Live Another Day” and seemed to set up new characters for a possible “next generation” type continuation. I even speculated at the time that the final hour of that mini might not stop the clock on the perennial favorite. However, this new day will be a reset of sorts as it reportedly will not feature Keifer Sutherland’s Jack Bauer nor anyone from the last outing, instead opting for a clean slate and new direction. No word on when the clock starts again, so we may have to wait a while to find out if reinventing the wheel works. 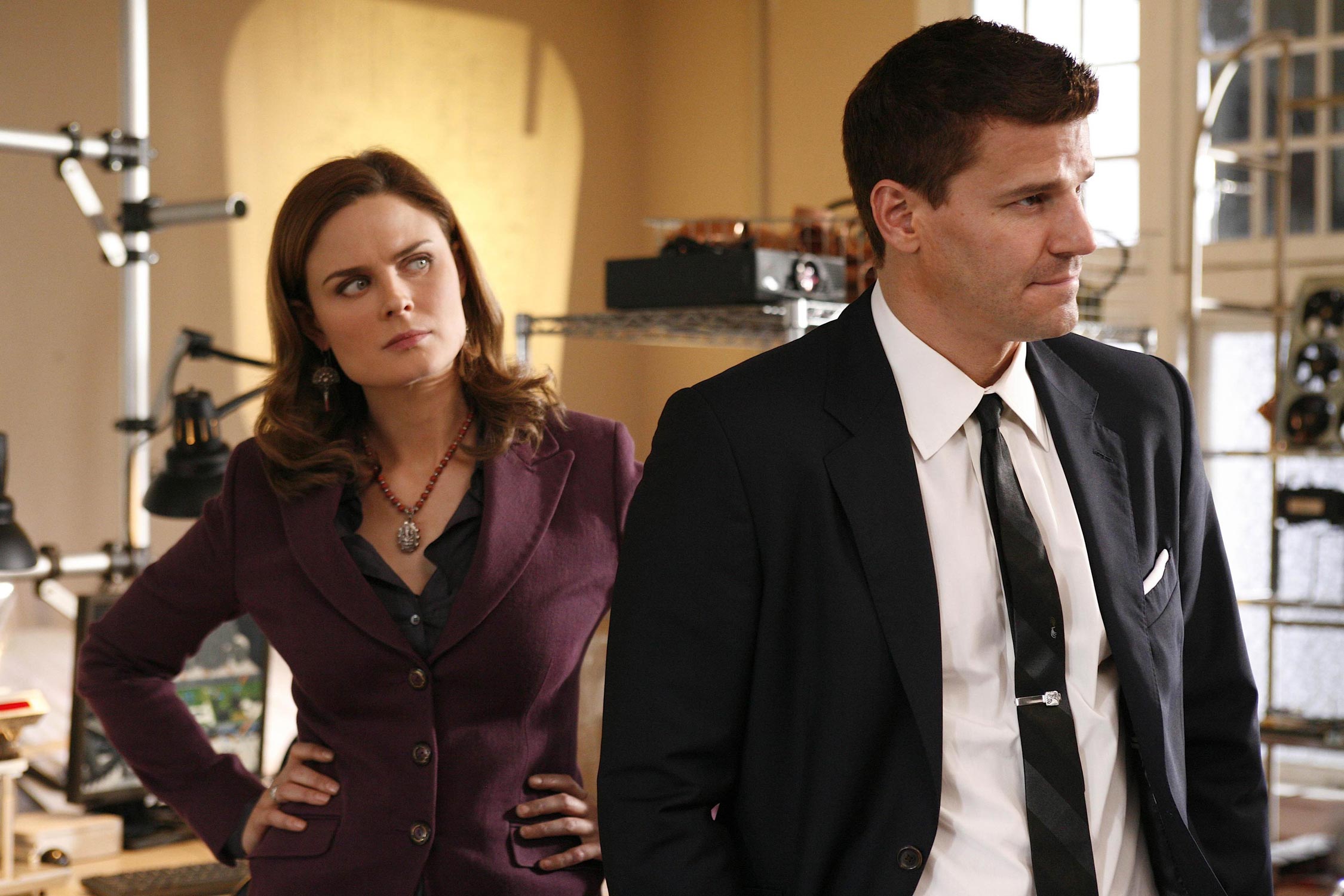 The prognosis is not so good on another longtime favorite. While Fox hasn’t made a firm decision, it looks like they are leaning towards ending Bones at the conclusion of the current, eleventh season. CEO Dana Walden specifically said they don’t want the series “limping along” to a conclusion, but would rather have it go out in style. That is laudable and maintaining quality and a loyal audience for eleven years is pretty unusual these days. No one associated with the show, behind or in front of the camera, will have trouble finding work going forward, especially if they give the show a proper send-off while it is still riding high. 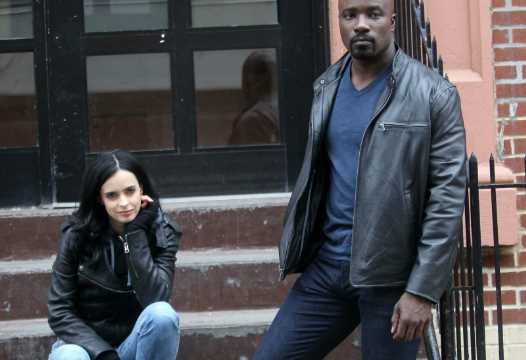 Netflix is certainly still riding high on the hurricane-like winds of its Marvel shows. Not only did Jessica Jones get a second season nod, but the streaming service is developing a spinoff of a character that will be showing up in the sophomore season of Daredevil. Jon Bernthal will be playing The Punisher in an inspired casting move. Reaction has been so positive ahead of the season premiere that it looks like he may be added to the roster of series leading up to The Defenders team-up mini-series. “Luke Cage” premieres later this year and casting is still underway for the as-yet scheduled “Iron Fist,” but Marvel appears to be the gift that keeps on giving for Netflix. 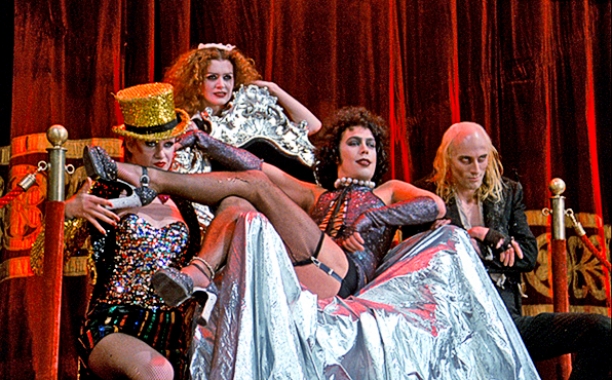 On a final note, and speaking of inspired casting, Tim Curry has been added to Fox’s remake of The Rocky Horror Picture Show. Curry previously originated the role of sweet transvestite Dr. Frank N. Furter in the 1975 feature film. In the remake, rather than pull on the fishnet stockings and high heels one more time, Curry will be playing the role of The Criminologist narrator. This immediately makes the redo a thing worth checking out.