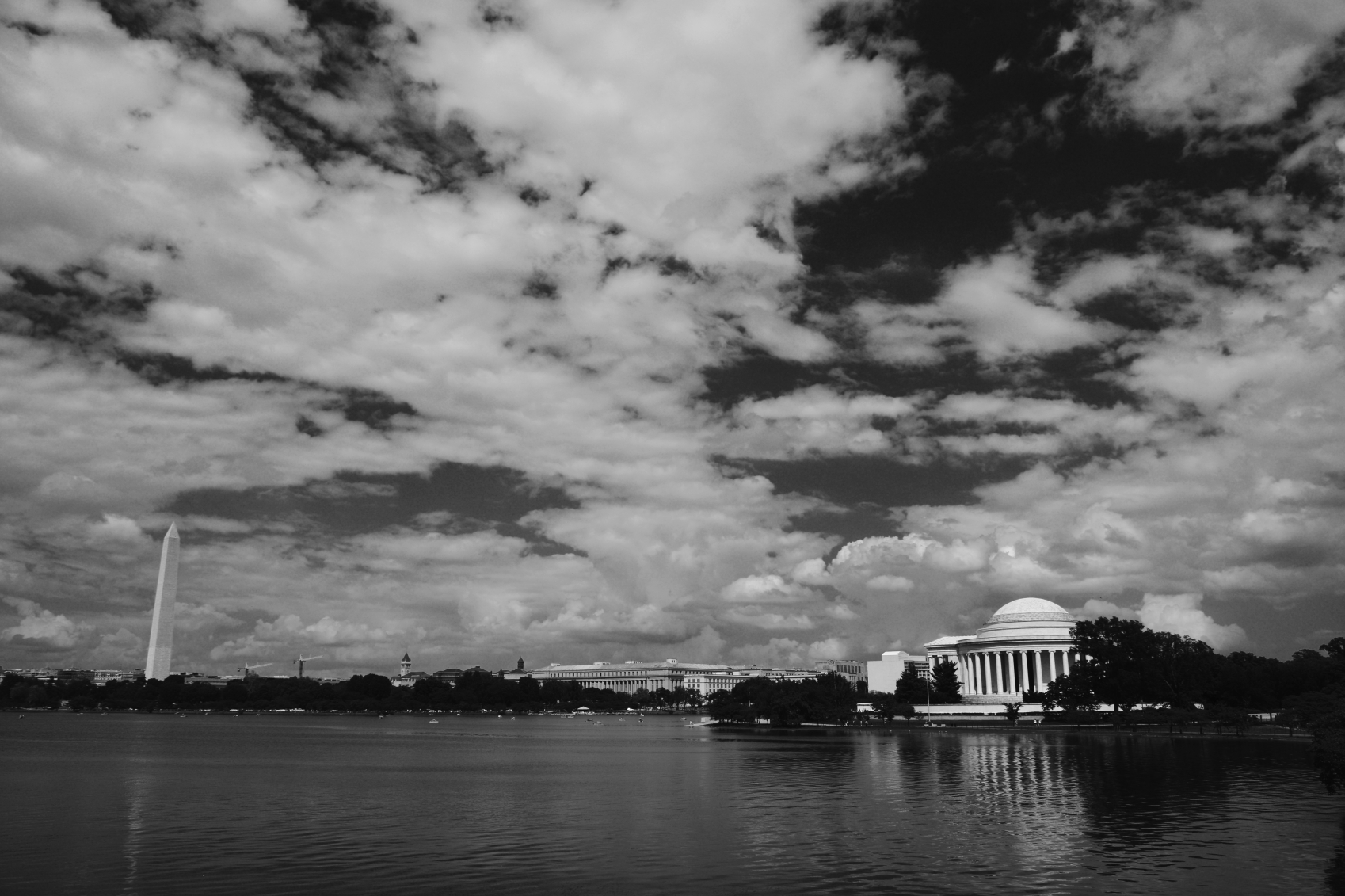 A subjective exploration of what it means to be American today image: onnes

It’s hard to feel positive about the state of society in a country recently defined by nonsensical shootings, international deals with self-described (through their actions) terrorists and the overall inability to pass any meaningful laws due to the almost robotic imposition of the beliefs of a few over many. Especially given the soon-to-take-place Iowa caucuses, we are forced to face the state of the country in a climate that mostly feels hopeless and desperate. In these moments, we reach back in time to cling onto the very things that have always defined us as Americans. What are we proud of? What do we want to fight for and who do we want to lead that fight? Below, a very short and subjective breakdown of what it means to live in the United States of America in 2016… And why we might actually feel pride:

1. Racism is Far From Dead… But We’re a Bit More Willing to Acknowledge Its Existence

Let’s be clear: we are a racist country. The recent shootings across the country (coupled with the very reactions to those shootings), presidential hopeful Donald Trump’s grand statements about minorities and what seems to be the entire country’s rally against all that is Jewish, black, Spanish and different seem to counteract the fact that our current President is African American. The problem of racism is embedded in American culture and is most likely very far from being solved but let’s find solace in our ability to have a conversation about the issue.

2. Apple and Tesla and Google Are Ruling the Tech World

Although not necessarily the world’s leader in all things technological (hello to you, Israel), we have in recent years been the birthplace of the sort of products that have truly revolutionized the ways humans think and function across the globe. Just a few days ago, Elon Musk (of Tesla fame) spearheaded the launch of a satellite into orbit via his company SpaceX. Sure, the rocket failed to land on an ocean platform, but we’re clearly exploring new frontiers at a much more rapid pace than we ever have in the past.

3. We Are the Country of HBO and Netflix…

Bringing issues that have plagued our society at the forefront of any sort of cultural conversation, networks like HBO and Netflix have allowed us to openly discuss country-wide failures and at least attempt to find solutions. The problems that define our prison system, the conundrum that is the death penalty and the partly dysfunctional aspects of the political system are only few of the major issues that have been portrayed on television. Netflix’s Making a Murderer, FX’s future exploration of the sensationalized O.J. Simpson scandal and a slate of HBO shows have allowed us to say: “The system is rigged… Let’s do something about it.”

Especially this past year, a variety of film productions have truly captured the essence of some of the most important aspects of American history and culture. From Spotlight, chronicling the history of abuse in the Catholic church, to Straight Outta Compton, focusing on one of the most celebrated and culture-defining genres of music, Hollywood has utilized its platform to send messages to a public that is craving a return to the sort of society that once placed the United States of America at the head of the international table.

5. Although Functioning as 51 Separate Entities, Each State Treasures the Romance Involved in the American Way of Living

From the outside, one of the most peculiar aspects of American politics is the dichotomy between the federal and state systems. Governed by a set of laws that might differ from its neighbor’s, each state’s political life echoes the culture and values that define its people. However, the pride involved in being part of the same country is palpable across the nation. Although New York and Texas couldn’t be more different politically, culturally and socially, both states still romanticize the notion of what it means to be an American–no matter what that notion is. Let’s be proud of the fact that we’re all proud.