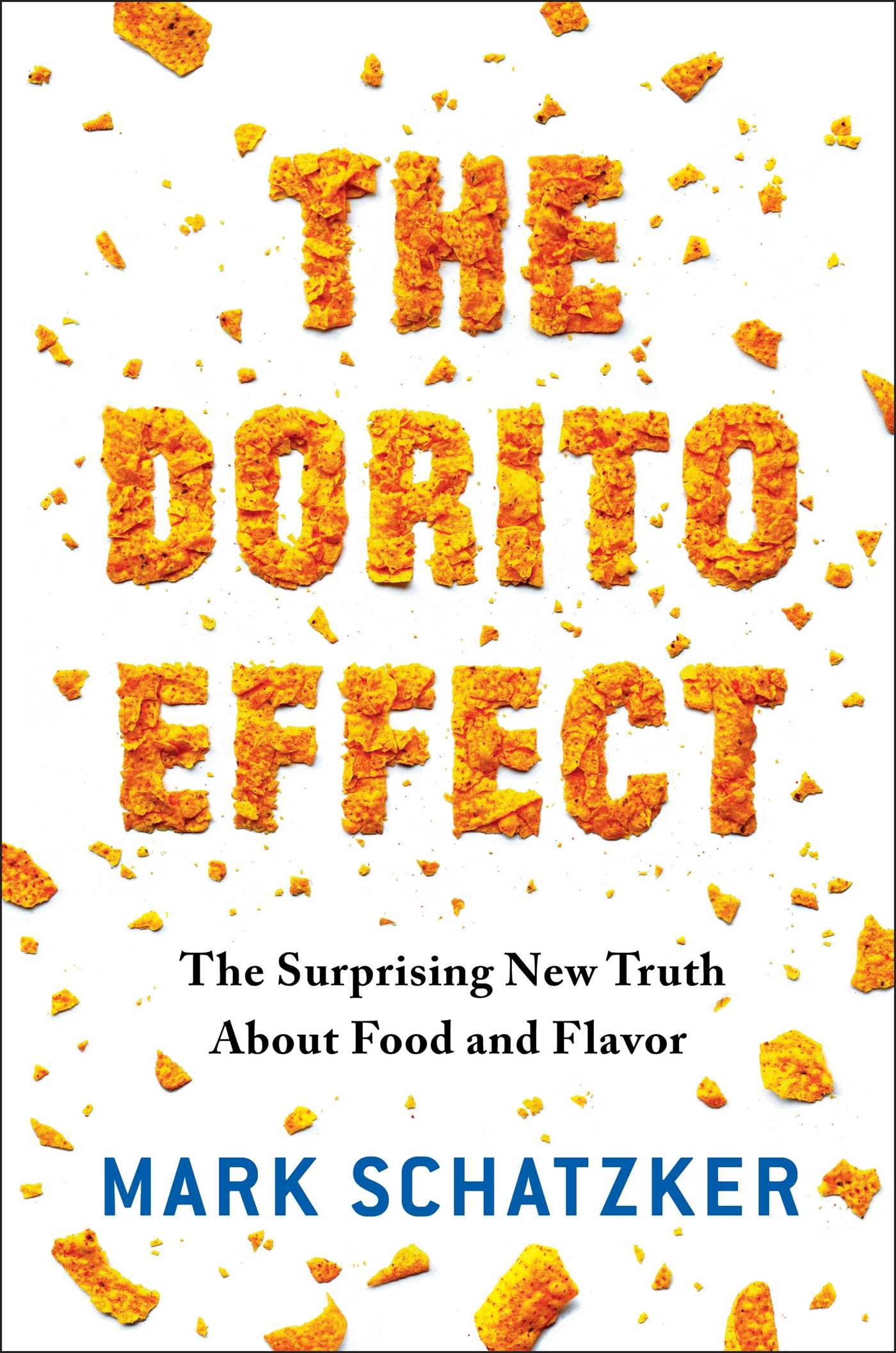 This year, you’ve resolved to lose weight… again. It’s the same resolution you had last year, and for the past five years but for some reason, you just can’t–nor can ninety million of your neighbors. But the fault might not be entirely yours. In the new book The Dorito Effect by Mark Schatzker, you’ll find out why.

Look at cookbooks from the turn of the last century, Schatzker said, and you may notice that people used spices, but not much and not always; in many cases, only salt and pepper were recommended. The reason was that a recipe’s main ingredient itself was filled with flavor, which isn’t often the case today.

Over the decades, because farms needed to feed more people (and make more money), livestock was genetically made to grow faster. They range less, too, and since chicken, pigs, and cows are what they eat, our meat is blander than it was even half a century ago; the same goes for many fruits and vegetables. It’s not your imagination: food really doesn’t taste the same as it once did.

Then where did the goodness in last night’s dinner come from?

Chances are, says Schatzker, it came from a laboratory.

Beginning with snack food in the 1960s, scientists have understood that you can make almost anything taste like something else–or you can enhance its taste–by adding flavors. Our palates are hungry for those flavors, which are as addicting as tobacco; in fact, tobacco can be flavored. Schatzker calls it The Dorito Effect; it’s “what happens when food gets blander and flavor technology gets better.” It’s how a corn chip can taste like salad dressing, how many restaurants can offer a large menu and serve it quickly, and it can explain why we eat things that are bad for us.

It also makes nutrition a lie, which “may be the most compelling lie humans have ever told.”

When I first saw the cover of “The Dorito Effect,” I wanted to raid my pantry. Now, after reading the book, I’m not so sure. I’m not sure about anything I eat anymore…

This is the kind of book that makes you call someone up and read passages aloud because it’s so shocking–even though there are parts that you might already know (or sense). Yes, it’s complicated, but author Mark Schatzker makes it readable through the use of metaphors and food history, and humor that’s wry and sometimes hollow. Still, his final determination to have a meal sans added flavorings can’t be missed.

If you plan on shopping for food at a grocery store this year, you’re going to want to read this book. For foodies, snackers, noshers, or between-meal nibblers, The Dorito Effect might be a better treat.