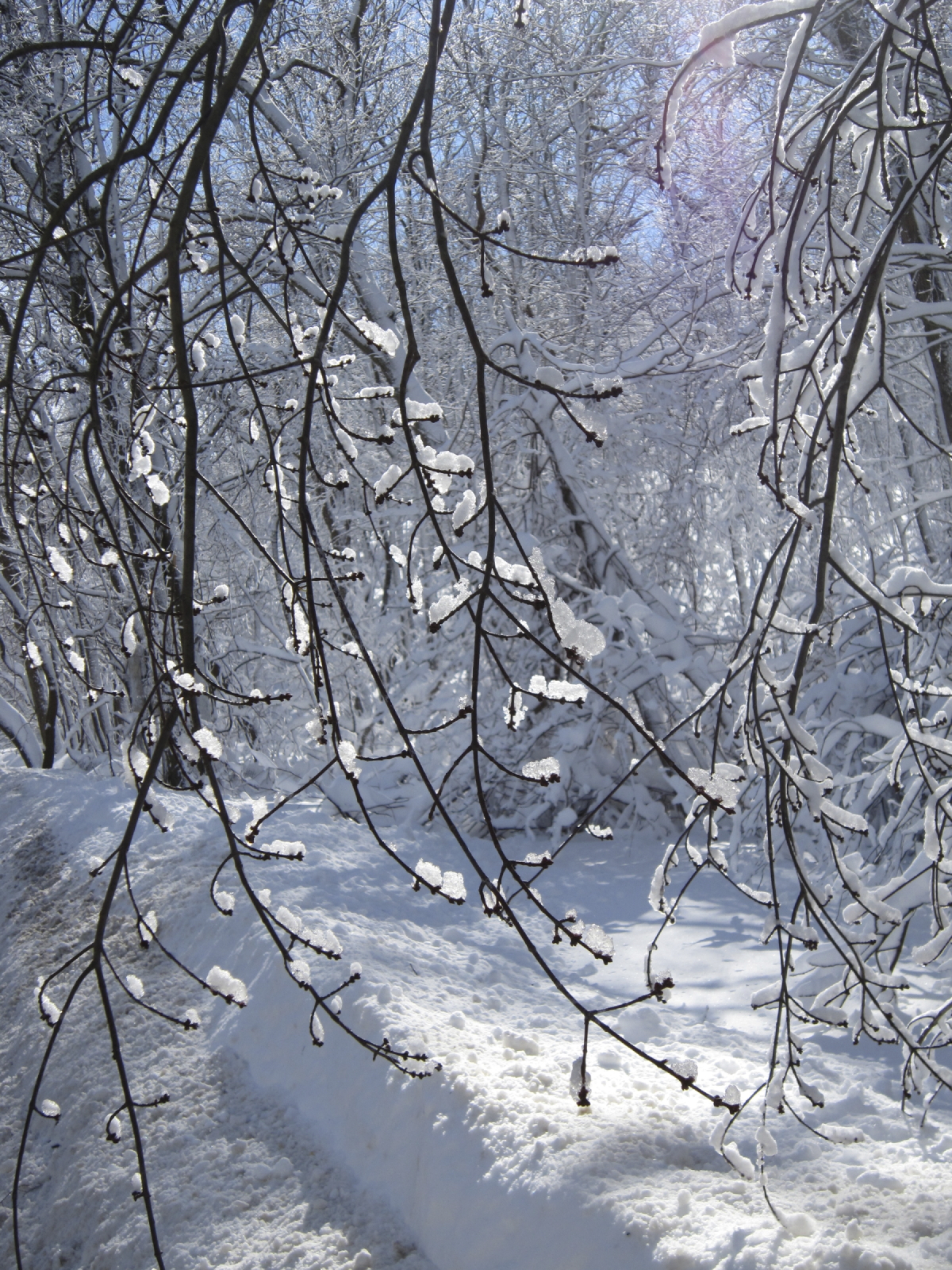 If you had weekend plans that involved driving anywhere it’s time to think about canceling them. Or play hooky and get off the Island now. After an unusually warm early start to winter, present freezing week aside, it’s finally going to snow. And we’re not talking a few flakes. As one leading meteorologist said on Twitter heading our way is a “blockbuster blizzard for the ages.”

The National Weather Service has already issued a hazardous weather outlook stating, “There is growing potential for a major winter storm Friday into Sunday. This storm could produce heavy snow…strong winds…and significant coastal flooding.” Super! If you weren’t like some of us hoping we could survive this winter without having to dig out the snowblower from the garage. DIG OUT the snow blower from the garage. And while you’re at it a trip to the store to stock up is also probably in order. You know the drill: wine, salt, water, wine, comfort food, wine. Or maybe mix it up and stock on the ingredients for these binge-watching Netflix cocktails, because after you pay the neighbor’s kid to shovel all you’ll really be doing is sitting in front of a screen.

What to Watch on Netflix This January

Don’t get too excited though. It’s still a bit early to predict the snow accumulation total or even if the storm will hit us. As of Wednesday morning meteorologists were predicting if the storm does hit the Mid-Atlantic region this weekend it could bring more than a foot of snow to anywhere from Washington, D.C., to New York to Boston. Maybe reign in the supermarket and weekend plans panicking until the forecasters have a better idea of what’s happening. And remember: be safe.