We’ve got a live king crab swimming around downstairs the GM of Red Stixs tells me as I walk into the Manhattan outpost of one of the Hamptons’ hottest spots. 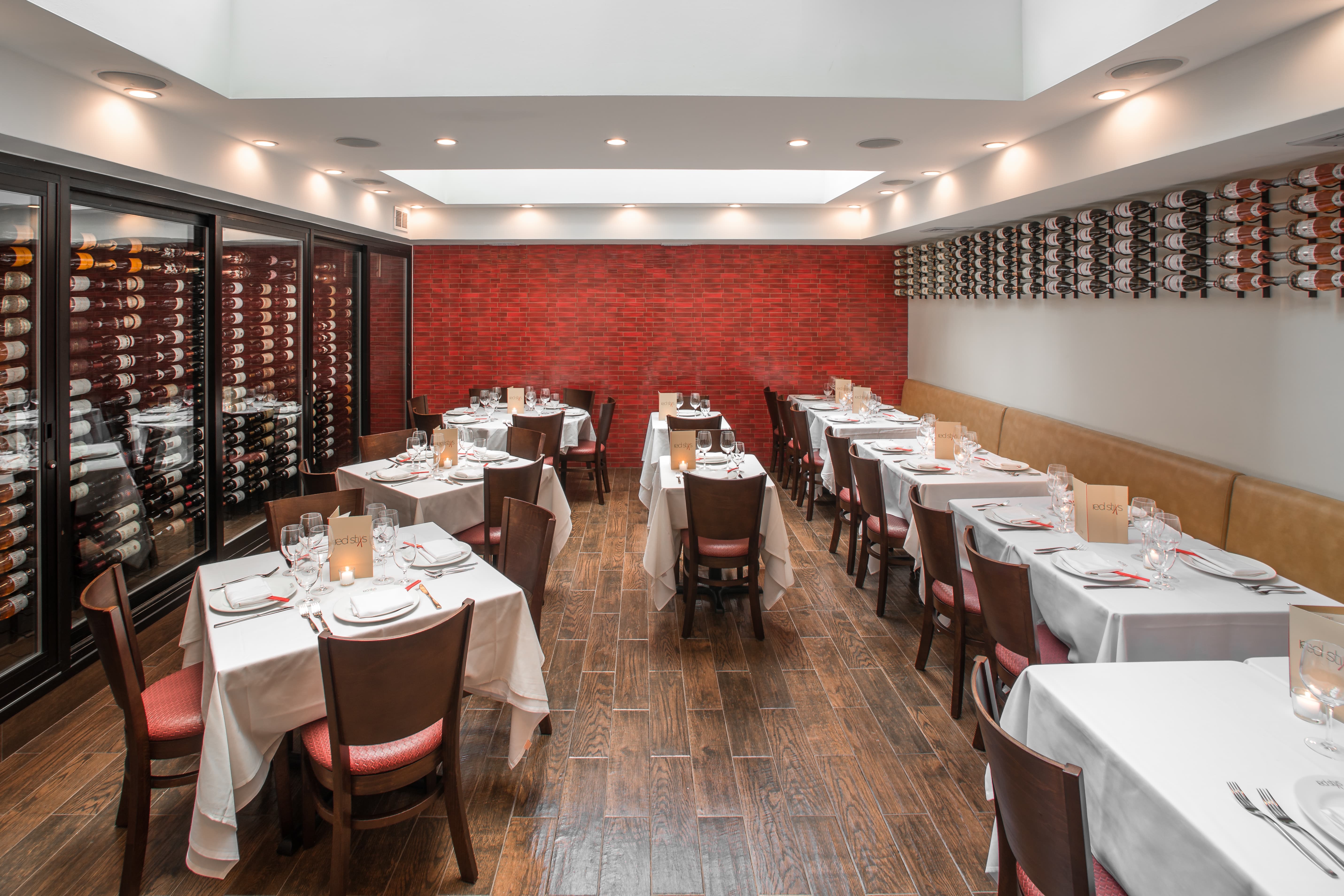 The Manhattan outpost of one of the Hamptons’ hottest spots debuts the Emperor’s Bar Menu. image: red stixs

A whole live king crab he says again for emphasis.

That New Year’s diet can start next week. Red Stixs may be the only place in the city you can get a live king crab and likely one of the few places in the US. In the month since the restaurant on East 49th between Second and Third debuted its Emperor Bar Menu the GM tells me they’ve sold two. 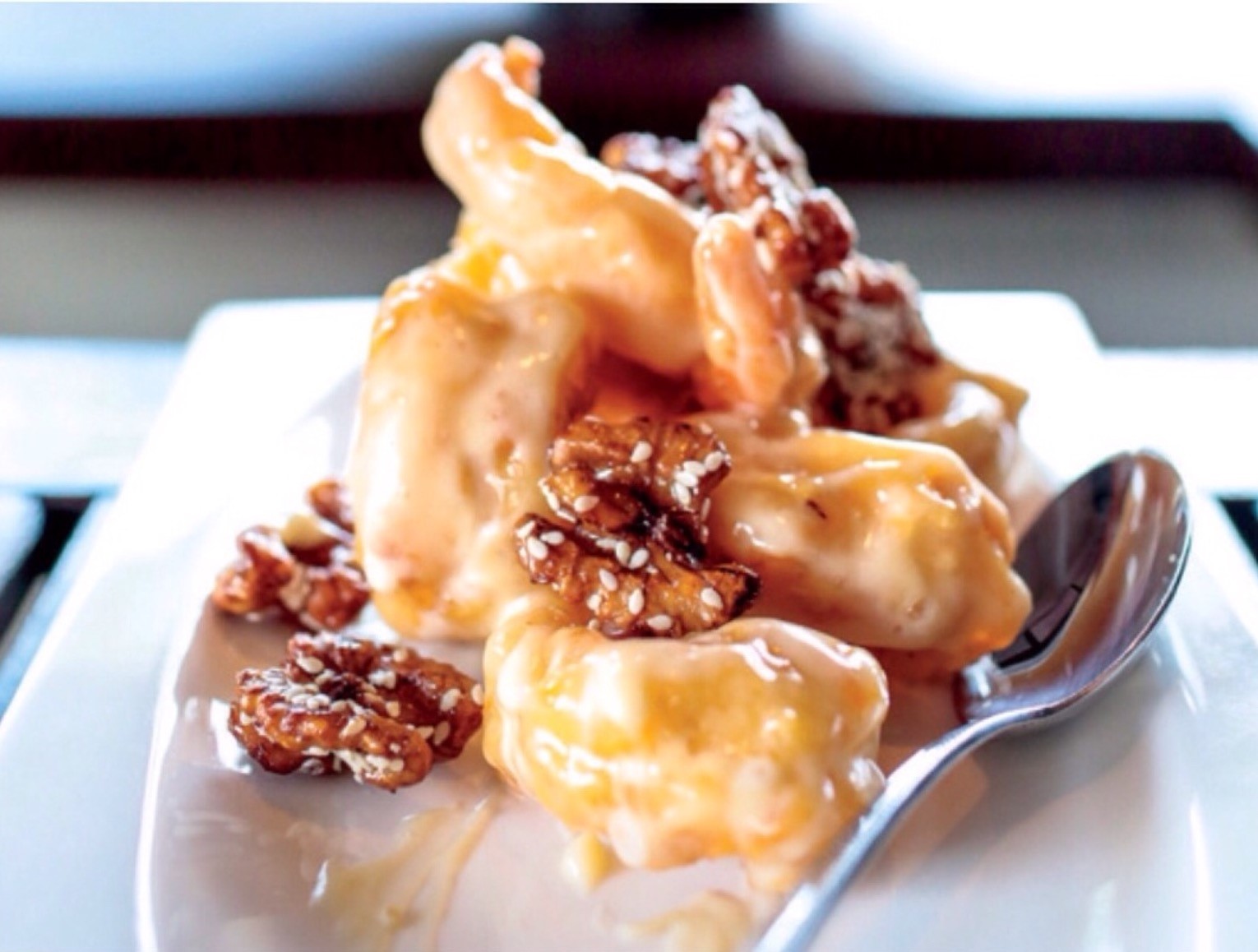 The menu features exotic, rare, pricey and decadent denizens of the deep. There’s that whole king crab at up to 18 pounds each, so large each half can be cooked in a different manner, think half fried, the other steamed or sautéed, then there’s the mighty geoduck clam with its five to eight inch neck and the massive emperor’s oyster, the size of a very large man’s hand. These they serve seared in a brown sauce that is tangy without overpowering the salty taste of the oyster. 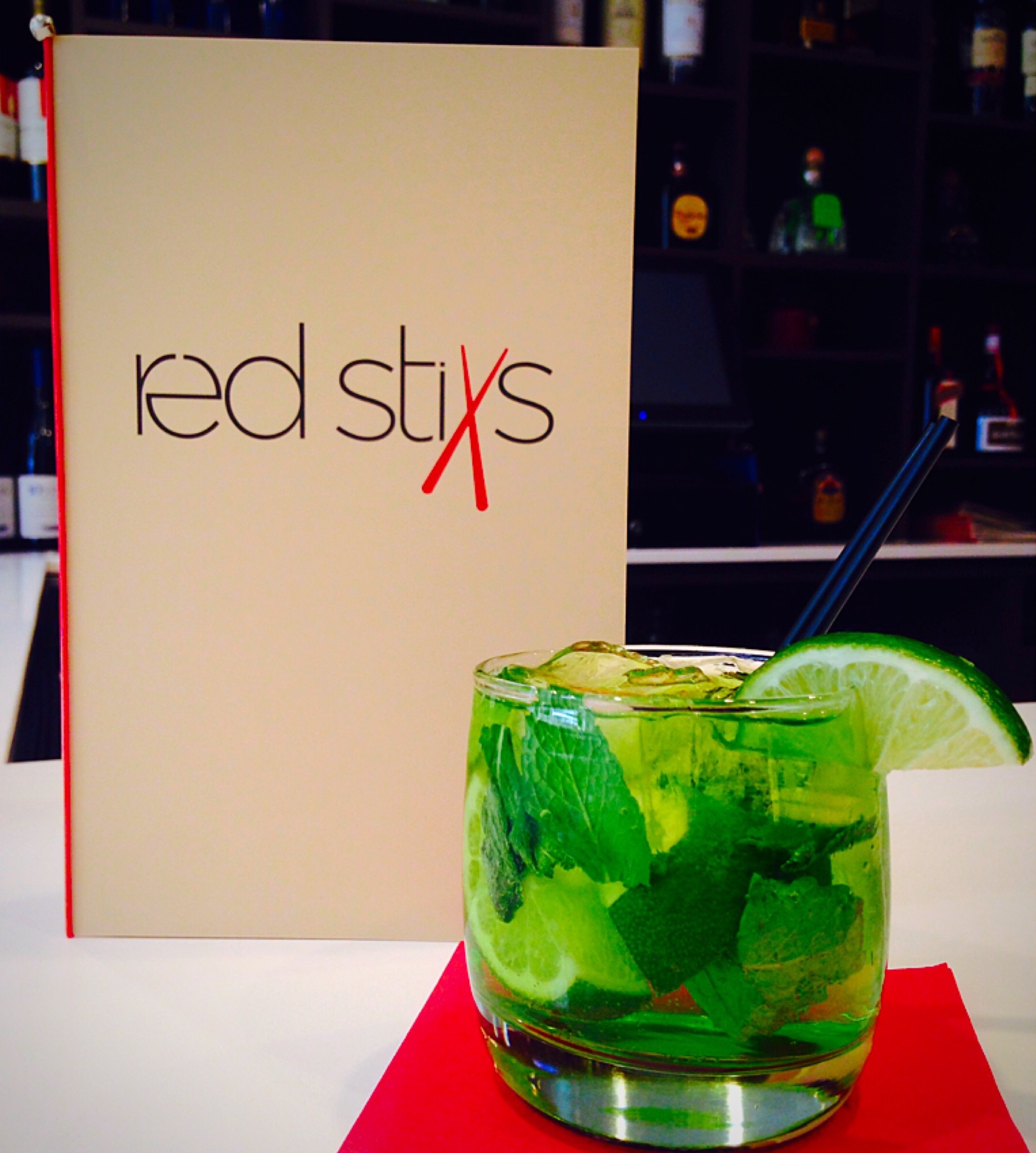 In the Hamptons, Red Stixs on Route 27 is a celebrity favorite. The Manhattan version by the same owners, Michael Reda and David Lee, debuted about a year ago in the space of old Chin Chin. The Beijing-inspired regular menu from Chef James Mei allows for all out customization. The Chicken Satay is a must try as is the Peking Duck, Jade Dumplings and Crispy Beef. You might just want to start that New Year’s diet in February.