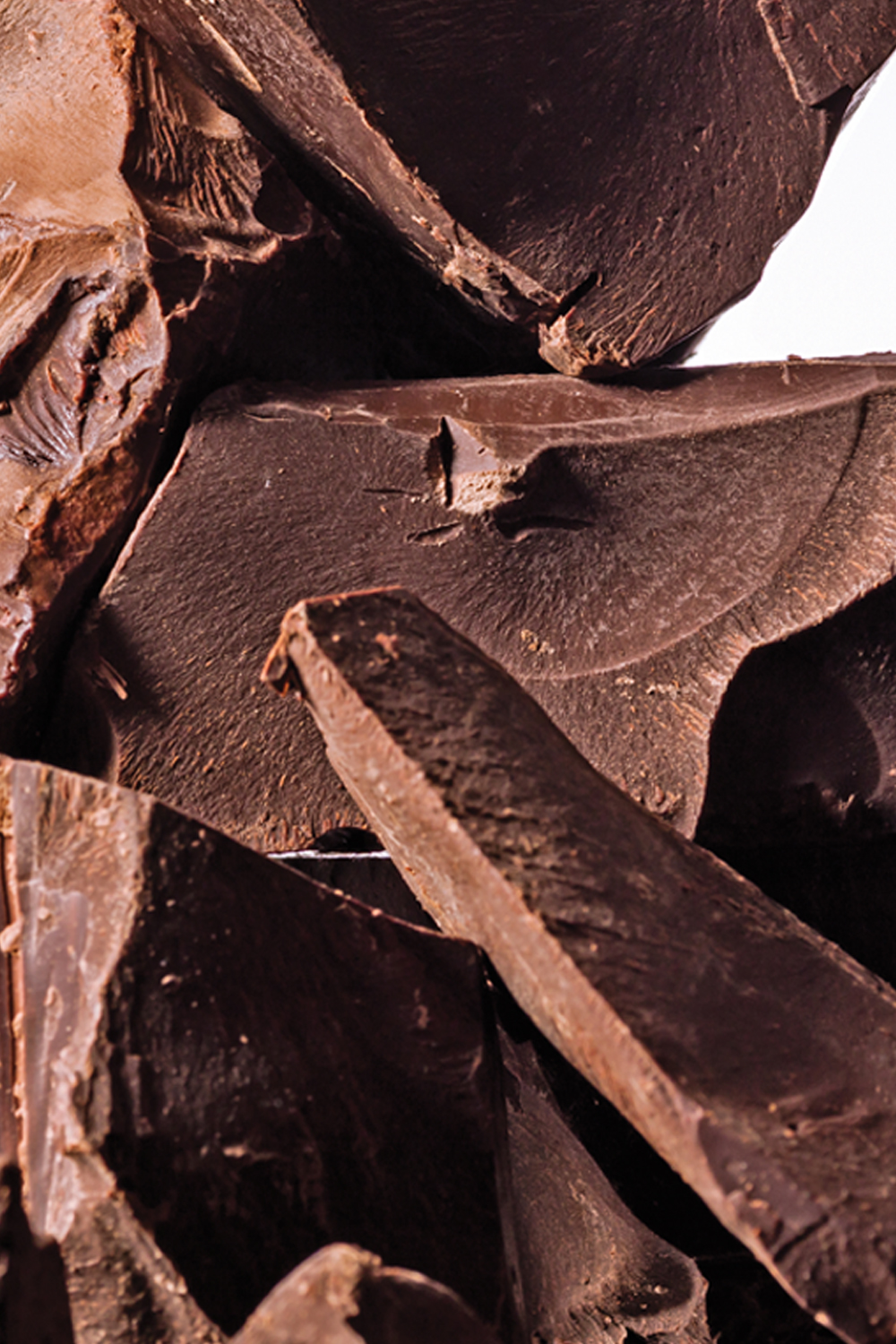 Throughout the history of chocolate, all strata of society have proven to be coocoo for cacao. image: mathew zucker

The word chocolate originates from Xocolatl, the Aztec word for a bitter, hot chocolate-like beverage made from cacao beans with evidence dating back to 1400BCE. Aztecs and Mayans believed the seed held magical properties and was also a powerful aphrodisiac. Along with sacrificial rituals, the sour liquid was used in marriage, death and birth rites. The beans became so valuable in pre-modern Latin America that ancient people traded it as a form of currency. (100 beans could once buy a turkey.)

Related: Scouring the Jungle for Chocolate

It wasn’t until Europeans occupied South America in the early 1500s that chocolate became known to the East. As an expensive, imported luxury it became an extravagance reserved for kings, rulers and religious figureheads. It was even used in sacred ceremonies in Spain. Eventually, inter-royal marriage made the delicacy known to ruling classes in other countries. When the steam engine was created in 1698 it fueled mass-production, which made the price of cacao-goodies accessible to the public.