You’re leaving a late concert and want to revel in the excitement over it at 2am, it’s 3am when you get a severe craving for a grilled cheese sandwich…you’re pulling an all-nighter and need a cheeseburger to get through the night. Once a late-night staple, 24-hour diners are becoming a thing of the past.

“There is no need to be open overnight,” said Mike Nerantzinis, a manager for over 30 years at the Celebrity Diner. The consistently busy Syosset diner is known for its turkey burgers made in-house but Nerantzinis doesn’t believe they would be busy enough at night to remain open.

“There is no night life around here,” he said. “All the people around here do is eat and sleep. Nothing else.”

Many other diner managers agree. It’s just not worth it to remain open.

Jason Gargano, a manager at the Imperial Diner in Freeport, said that the owners stopped keeping the restaurant open more than a decade ago because it didn’t make sense financially. 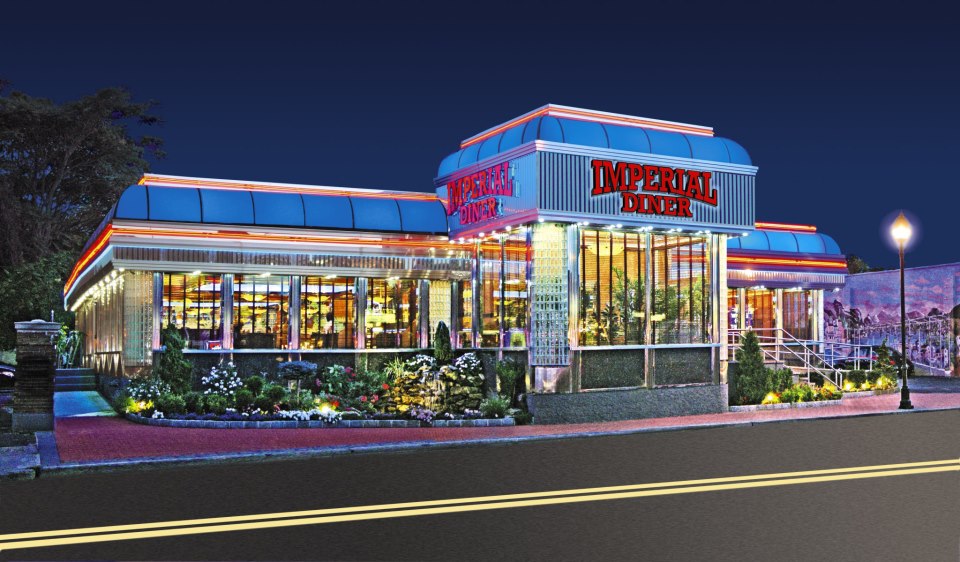 It’s not worth it financially for the Imperial Diner to stay open 24/7. image: facebook.com/imperial diner

“They would only get drunk people overnight,” he said. “A few other people would be out for pancakes at 3am, but that would be it.”

But there is something special, and even nostalgic, about a diner staying open 24-hours.

“I love the atmosphere of a diner at night because it’s so quiet outside, but when you go inside you’re not tired anymore,” Nick Cason of Malverne said.

Malverne and others who appreciate a good late-night meal are having a harder and harder time finding spots that stay open. Eleah Burman, who grew up on the North Shore, remembers the Port Washington diner as a staple for good food at night and a great place to meet family and friends. 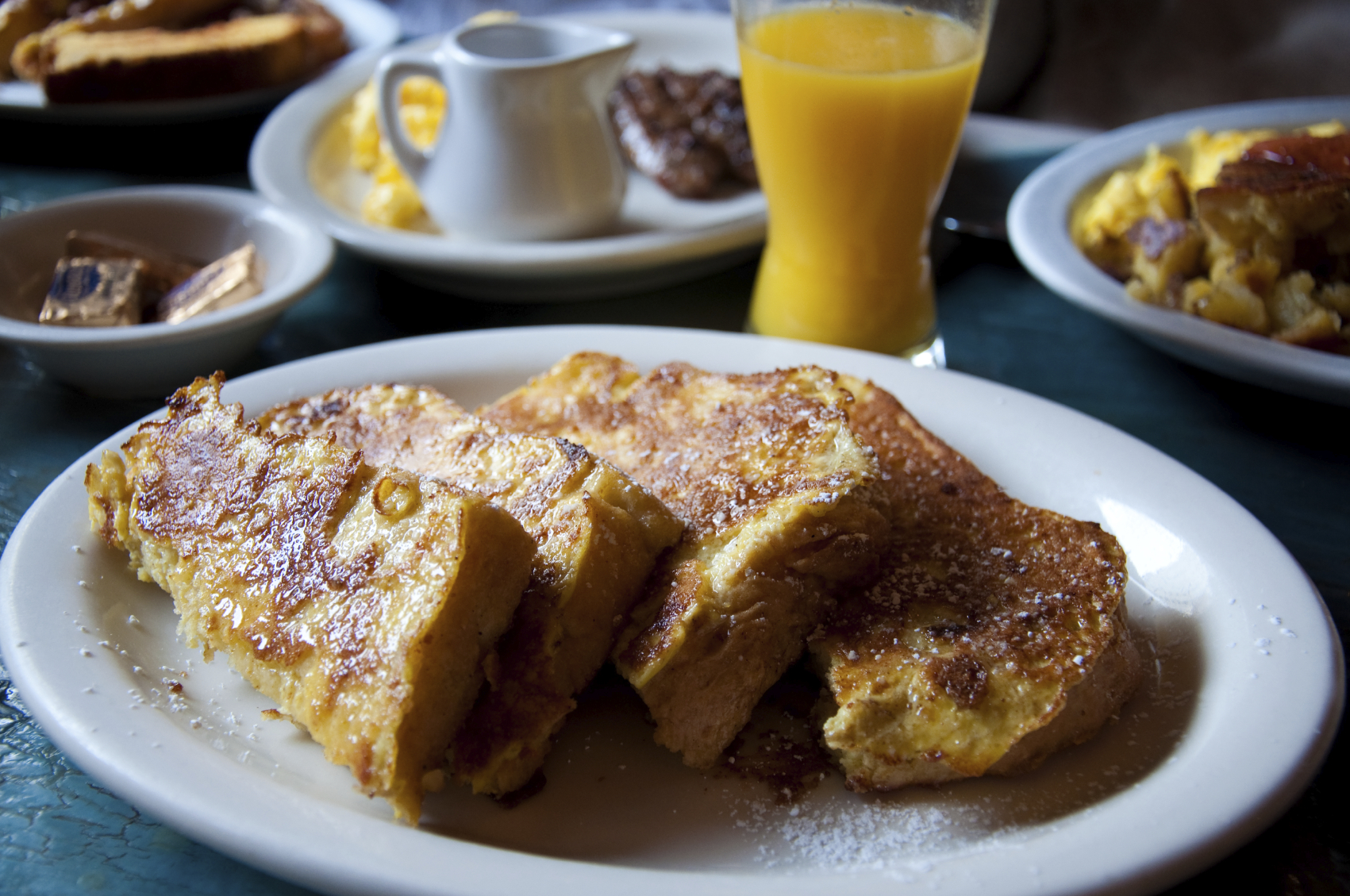 Breakfast anytime you want isn’t so easy to get anymore. image: meowmix70

“It’s one of the only solid restaurants in town,” Burman said.

The Port Washington Diner is now only open to 10pm, though.

“It used to be that there were not too many restaurants around,” Marino Frangomihalos, a manager at the Broadway Diner in Hicksville for more than 17 years, said. “It was more special to go out. Now there is too much competition. You can’t operate a diner the way you could 25-30 years ago.” 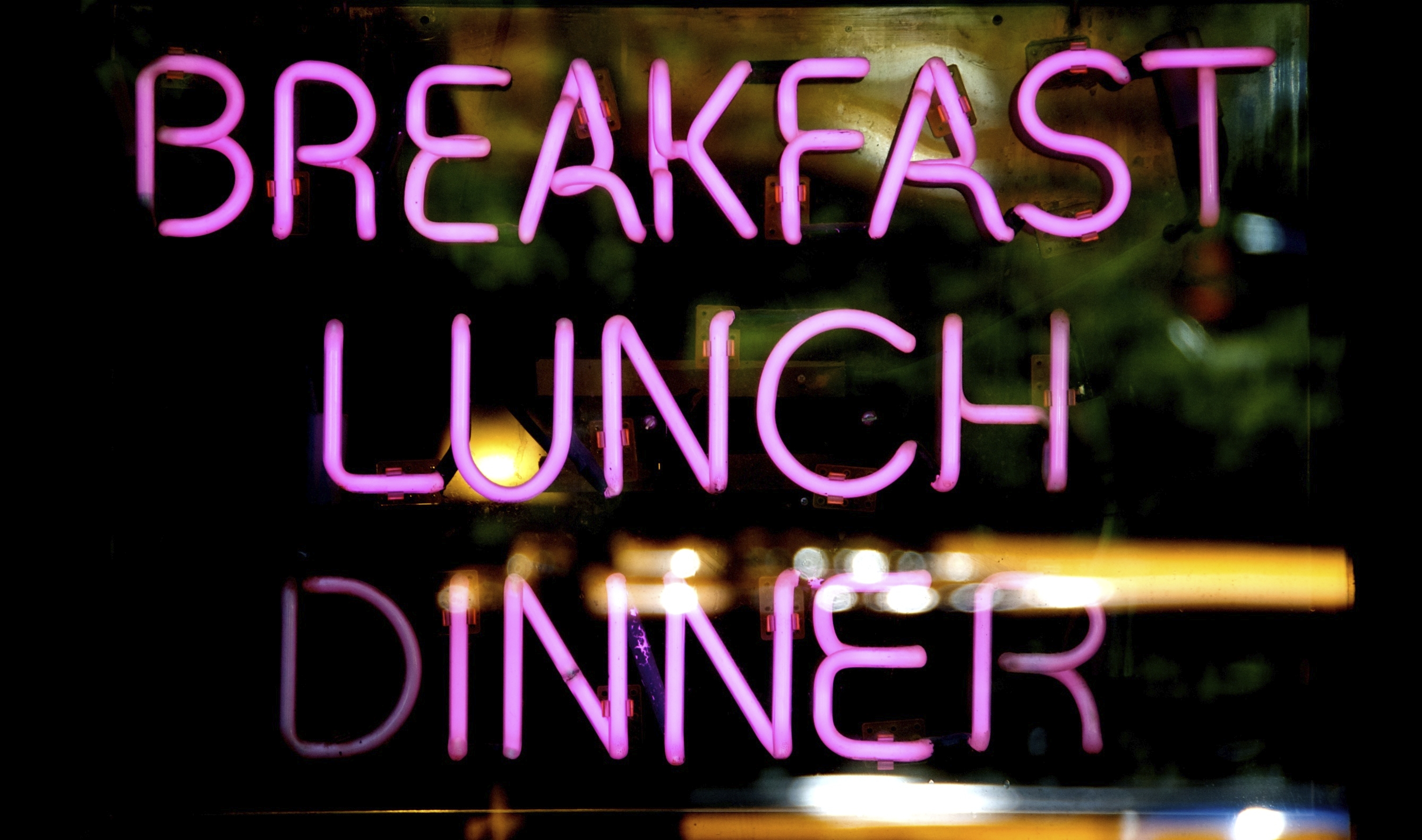 Spiro Karagiannis, owner of the Oconnee East Diner in Islip, agreed with Frangomihalos, stating that overnight business slowed down due to competition, and it wasn’t worth it for him to keep the restaurant open 24-hours. “It was easier to just not have it,” he said, adding that concern over rules and regulations also impacted the decision.

“It’s a shame because we’re a nickel and dime business,” Karagiannis said. “Right now I’m working on Obamacare for my employees and the coverage they will get is ridiculous. It will cost me a fortune.” 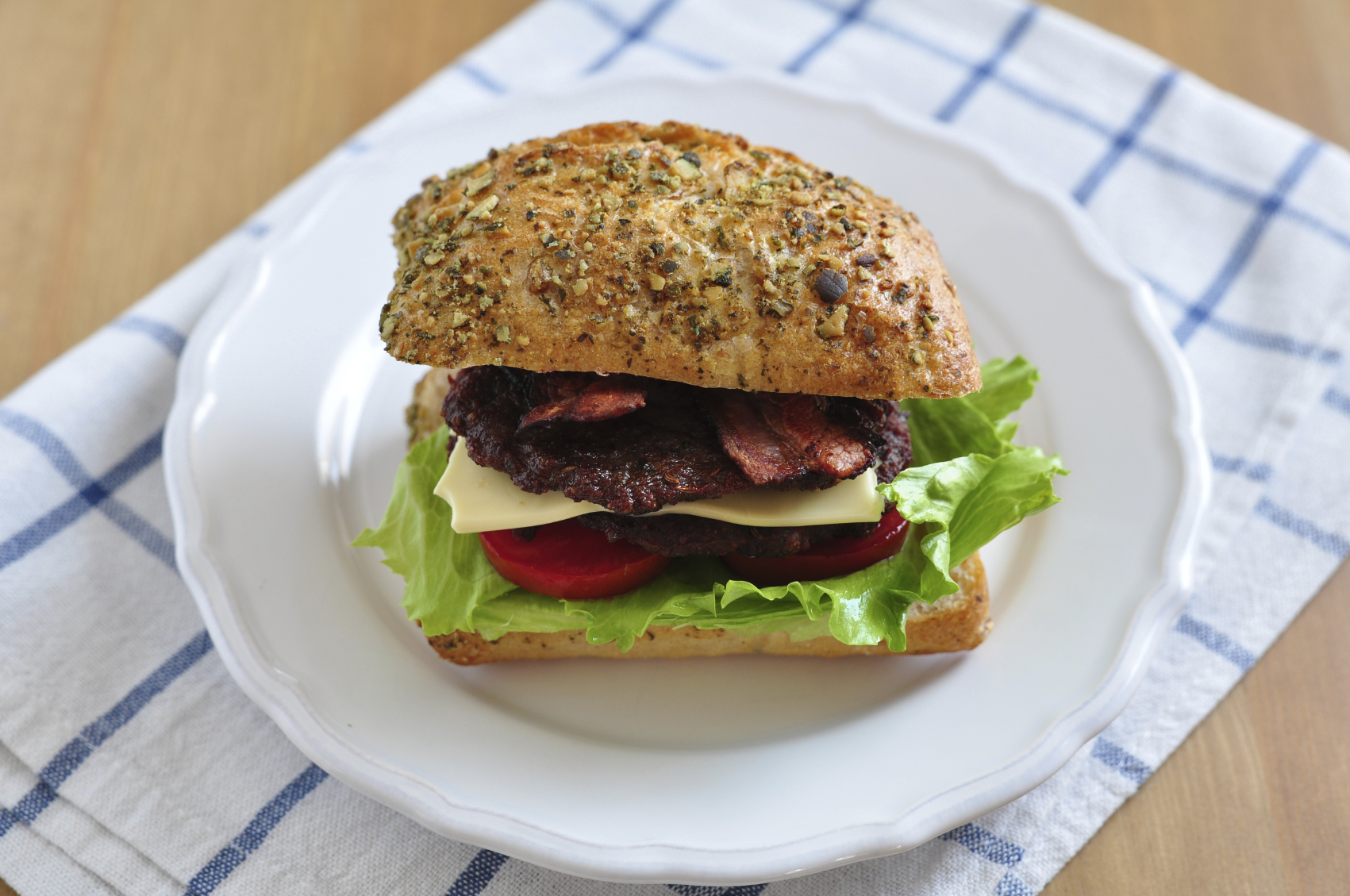 You’re pulling an all-nighter and need a sandwich to get you through the night. Where do you go? image: a_lein

As they fight to stay unique in the competitive restaurant industry, 24-hour service is seemingly a thing of the past and going to a diner is something you’ll tell your kids about along with how you walked two miles uphill to and from school.

“When I was younger I would stay up late playing Dungeons and Dragons, I was obsessed with it,” Alan Nafte of Long Beach said. “I’d run out for a tuna melt, but the food was never great. I’d always drink a lot of coffee so I could keep playing!”

Tell Us: What’s your favorite spot to get a bite late-night?