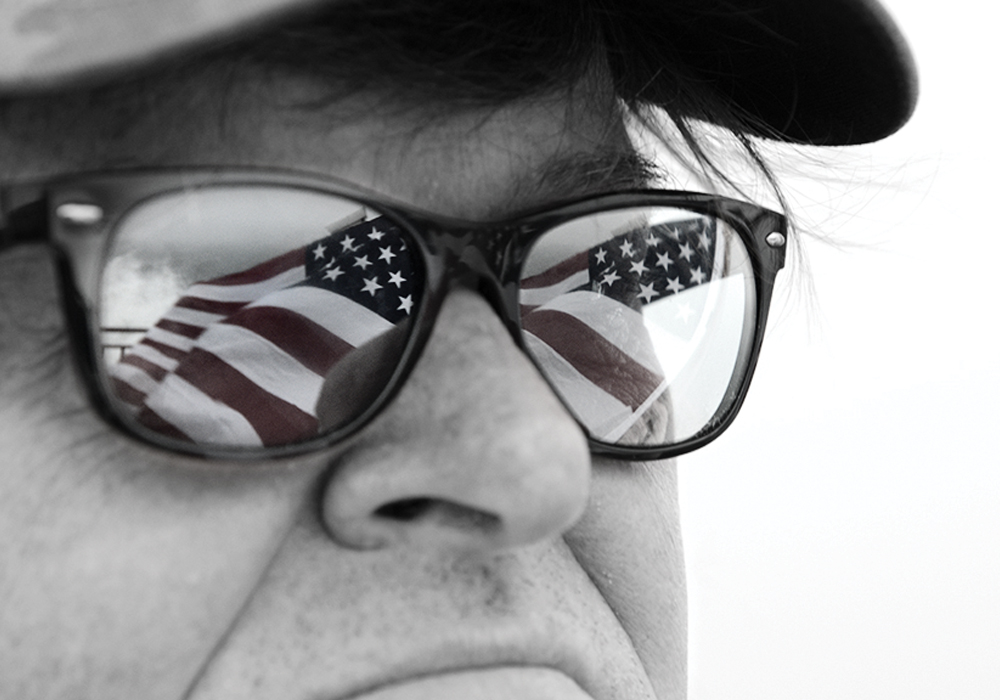 Michael Moore compares American social systems to other nations’ to discover why Italians may have better sex lives and other vital issues.
Tell us if you think he’s right: facebook.com/LI.Pulse.

Michael Moore has always been a polarizing filmmaker, someone who either delights or infuriates his viewers. There’s little mystery why right-wingers hate him, but even his liberal audience is divided by his use of comedy to illuminate weighty ideas as some believe it reduces the truth.

Moore’s latest, Where to Invade Next, may be his most incendiary. At a moment when America is ideologically split (perhaps more than ever), he’s thrown a cinematic grenade that questions some of our most widely held beliefs. And the title, which seems to suggest a film about the US government’s predilection for sending troops abroad, is actually a playful feint. The movie’s invasions come solely from Moore himself. He brashly navigates the globe boasting his big American flag to investigate how other nations outperform the US in education, health care, penal conduct and even happiness.

Some of Moore’s conquests include the discovery that the French give their children better school lunches, Italians get more vacation time (and perhaps consequentially have more sex), Icelandic kids get higher quality education with no homework and shorter school days, Slovenian colleges don’t charge tuition, Denmark actually tries to rehabilitate convicts in their prisons (and doesn’t even need to lock their cells), Germany prevents corporate bosses from infringing on their employees’ private life after the work day ends and Finland has imprisoned the financial titans that helped drive that nation’s economy into the 2008 recession.

At his best, Moore manages to be at once funny and thought provoking. The reactions on the faces of French school kids are priceless when they see photos of the processed food served to their American counterparts. At the same time, the film’s frenetic hopscotching around the world shows Moore at his most flippant. He interviews a handful of people in each country, then uses their anecdotal comments to make generalizations. And some of the achievements in small countries would be impossible to replicate in a bigger country like America, something Moore fails to acknowledge.

By the film’s conclusion however, there’s no avoiding its central question: How is it possible that America, who many believe to be the greatest nation in the world, can come in so low in international rankings of essential issues?