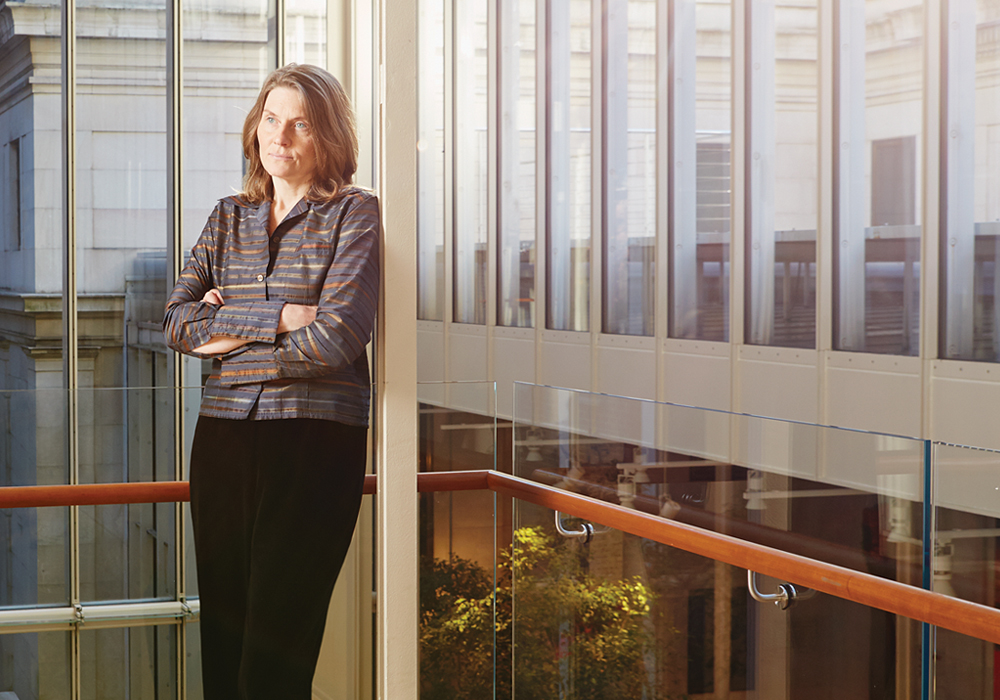 Get Poppy! A rare collection of Warhol books, artworks and archival material are on view through May 15. image yvonne albinowski

Love, money, fame, sex, god, death. Throughout the history of art these human themes have been examined and revealed. A trip to Andy Warhol by the Book at the Morgan Library will do the same. Warhol’s almost 80 books will surprise visitors with their originality and insight, but also their frivolity, playfulness and wit.

Throughout his career, from student to icon, Warhol never strayed far from the printed page, a commonality he shares with Sheelagh Bevan, the assistant curator at the Morgan Library presenting the show. Bevan uncovered a trove of old volumes in her attic as a young girl, worked at a rare bookstore during high school and later earned two masters degrees—one on early books from the University of Pennsylvania and another from LIU’s prestigious Palmer School of Library and Information Science. She landed her dream job working with manuscripts at the Morgan and is also married to seminal punk rocker turned novelist and poet, Richard Hell.

“People think of Warhol as jaded and perhaps cynical, but if you look at his career as expressed in books, you see a whole different person,” said Bevan. She’s exhibiting cat books, books for children, and since we’re talking about Andy Warhol, others definitely not for children—some erotic, many hilarious. Visitors will encounter screenprints of Marilyn Monroe and be able to see how Warhol cut them up to make a one-of-a-kind maquette, a book with a secret story of its own. Warhol, who was, according to Bevan, “a packrat,” every so often took scraps of whatever was on his desk and swept them into boxes, sealing them up as time capsules. Hundreds of these boxes remain untouched at the Warhol museum.

The miniature Marilyn book was found in one that was recently opened. “A Gold Book,” published in 1957, is richly adorned with Warhol’s masterful line drawings, both delicate and forceful on golden paper, proving that gilding the lily, in the right hands, can work. “Index (Book),” is filled with photographs, pop-ups, text and a vinyl recording of the Velvet Underground. Through deadpan wit and a mixture of unflinching realism touched with the surreal, it captures the zeitgeist of the 60s. “It was extremely radical. It challenges our notion of what a book is and what an author is,” Bevan said. “Warhol always made the genius decisions.”