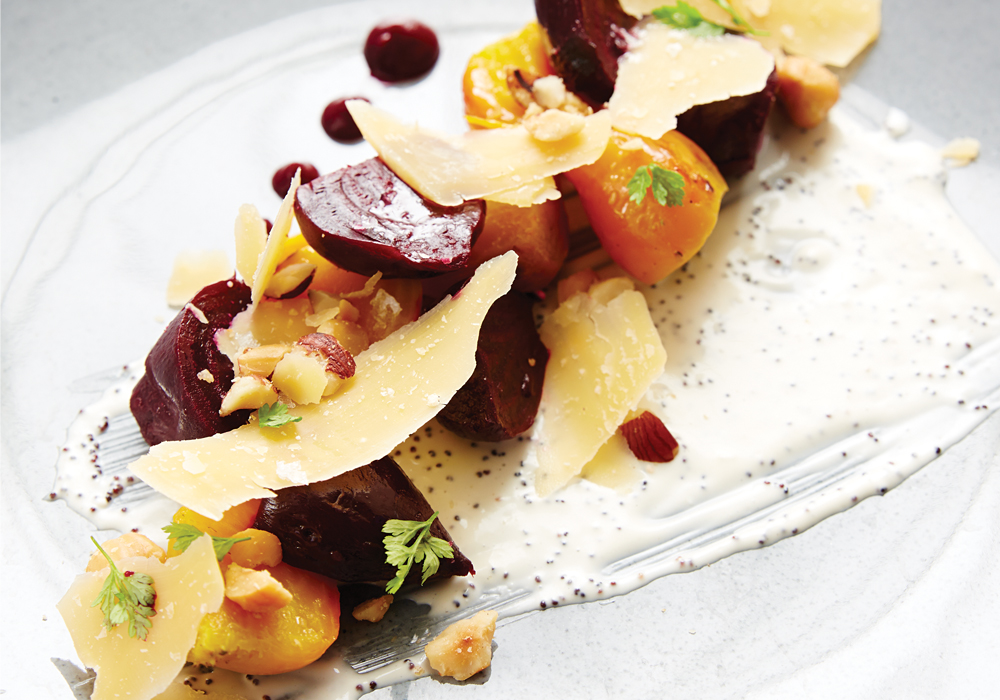 I follow chefs. The good ones often move around a bit. But I figure if their cooking is good in one restaurant and they move to another, even if it’s a different style, it probably will be good there too. All of which brings us to Paul Miranda. Although he cooked in Washington D.C., Manhattan and here on the Island, I caught up with him for the first time when he was the corporate chef and kitchen commander at Swallow in Huntington Village.

He’s still in Huntington Village and he’s still turning out solid food. Now he’s the executive chef and co-owner of True North, a gastropub at 54 New Street where Vitae had been.

Related: 5 Restaurant openings you need to know about

True North is a basic, no nonsense, no pretense place with bare tables and floors, and a sizeable and separate bar room complete with television sets. Although it isn’t particularly fancy, it offers a diverse, interesting menu of bar snacks, small plates, large plates and sizable portions at sensible prices. On Monday nights those prices, at least for alcoholic drinks, are slimmed down even further. Cocktails and glasses of wine are half price and $2 are deducted from all of their high-end beers.

Desserts ($7) were weaker than other courses consisting of a below average slice of tres leches, two unimpressive pumpkin glazed donuts and a small but rich, rewarding ice cream sandwich.

Don’t be surprised if you have to wait a bit more than is ideal for each course, service drags at times.