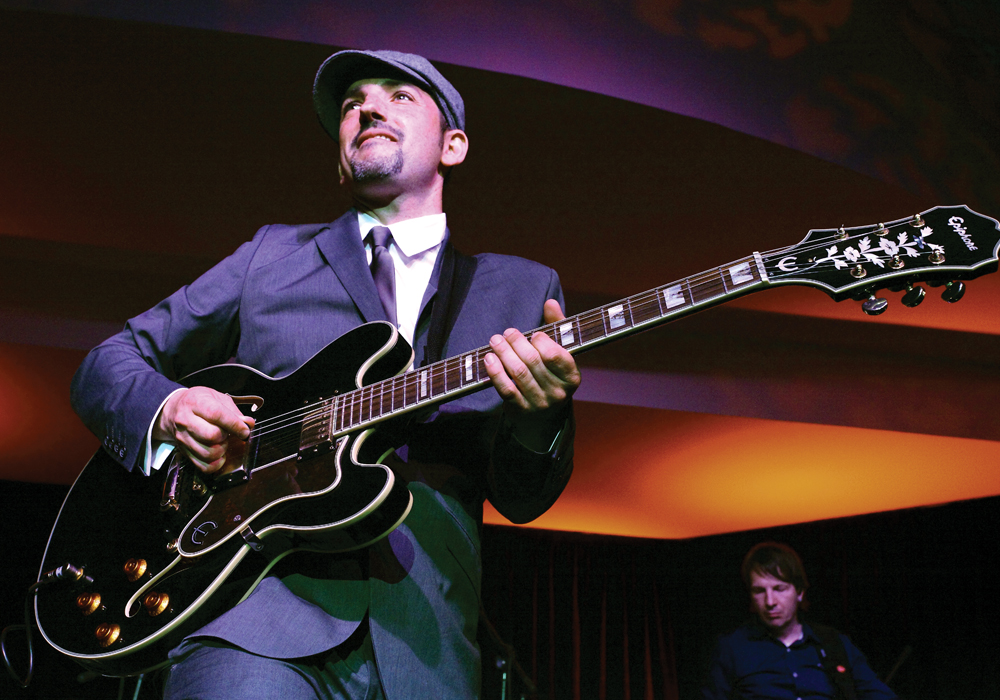 Long Island’s Winterfest is a toasty antidote to a frosty time of year. image: jose luna

For many, dreary skies and snowy roads mean a sort of hibernation during the early months of the year. For Long Islanders however, Winterfest: Live on the Vine brings warmth to the North Fork, right when we need it most. For five weekends between Feb 19 and March 20, Long Island’s wine country becomes a hotbed of music and entertainment.

One of the event’s organizers, Jim Faith (J. Faith Presents/Great South Bay Music Festival) signed on last year to help expand the offering. “We brought in Latin music, funk and blues. If venues wanted rock, we booked a rock act,” Faith said. “There’s almost four million people on Long Island…so we stayed local with a lot of the talent. Long Island has great music and those acts have a following.” 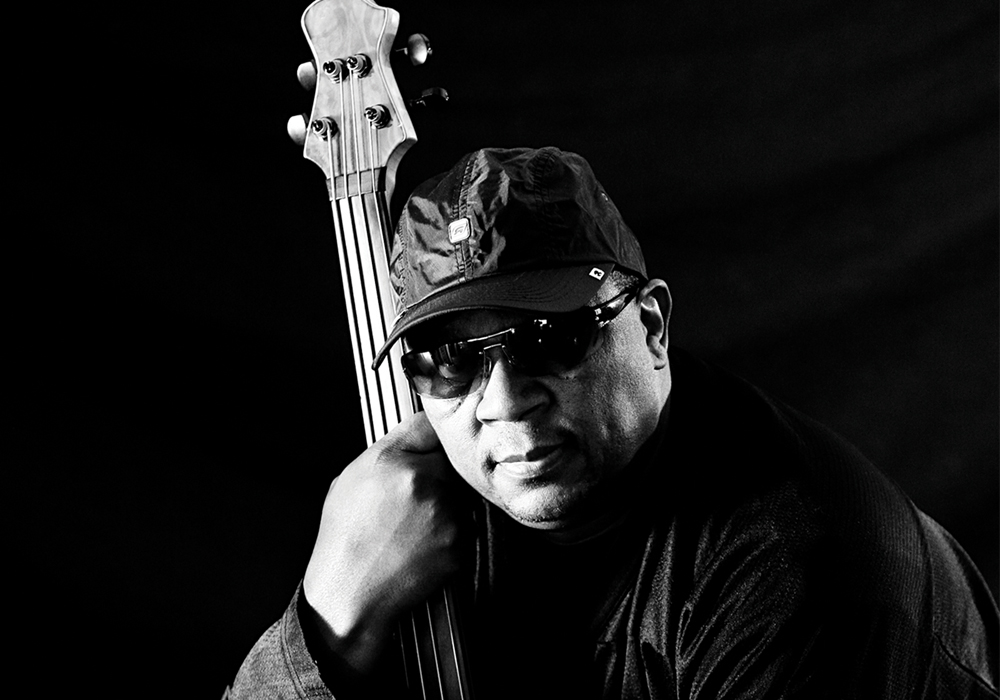 Smooth jazz guitarist Matt Marshak, just one of those natives among the local talent who will be performing, will exhibit his modern take on traditional jazz and groove music. “It’s an exciting concert series with a focus on great national and great local talent,” Marshak said. And no one is worried about people coming out in the inclement weather—what else is there to do? In fact, Faith expects all events will sell out. “It’s nice, you know? You can see the snow and the vineyard, but everyone’s warm inside with the fireplace and a glass of wine.”

Bakithi Kumalo, who is best known for his bass playing for Paul Simon, has played Winterfest since it began and he’ll be there again this year. “Every time I play, it is always one of the best festivals. I always look forward to the warmness of the people and the support of the fans who love the music…and it’s a great place for wine.” 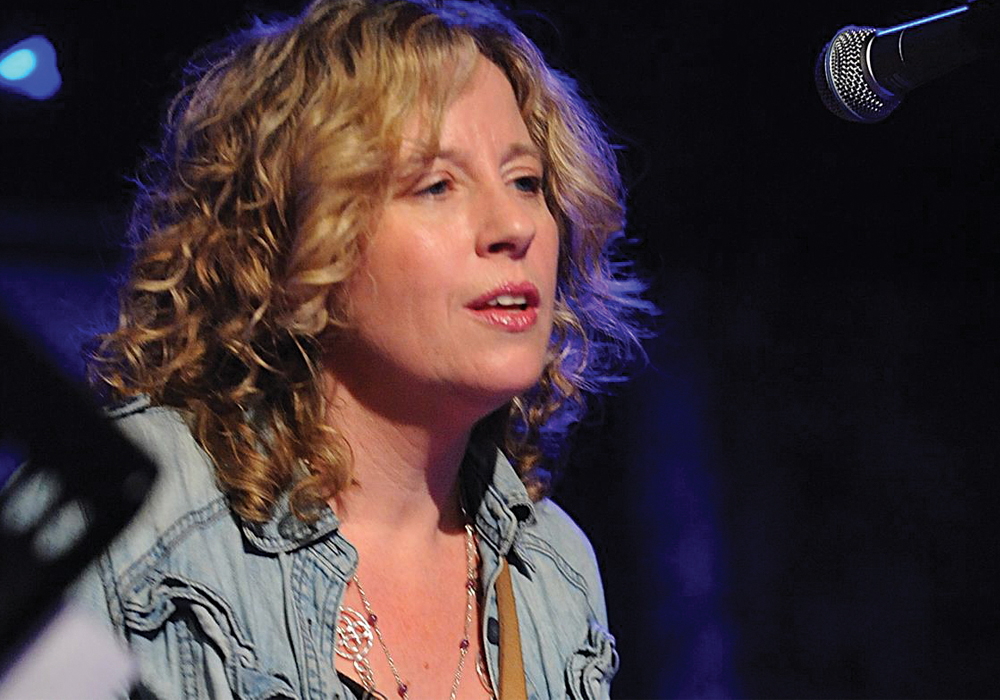 In addition to these acts, headliners such as 10,000 Maniacs (at the Long Island Aquarium in Riverhead) packed people into seats in 2015. There is a ripple effect too. The festival fills hotels during this off-season and local merchants get a bump engaging new customers who might not typically visit the East End.

The fest had been running somewhat under the radar during it’s first six or seven iterations, but last year’s lineup gave it a shot in the arm. Building off this excitement, Faith spoke about changes to this year’s festival. “We’re adding venues, bigger acts and more of them. We’re doing things with the scheduling to make it easier to get around. We’re also adding other events, besides music. Some vineyards are saying they want to do a foodie thing too.” Thus Winterfest will continue, warming not just our vines, but all the North Fork well into the spring.