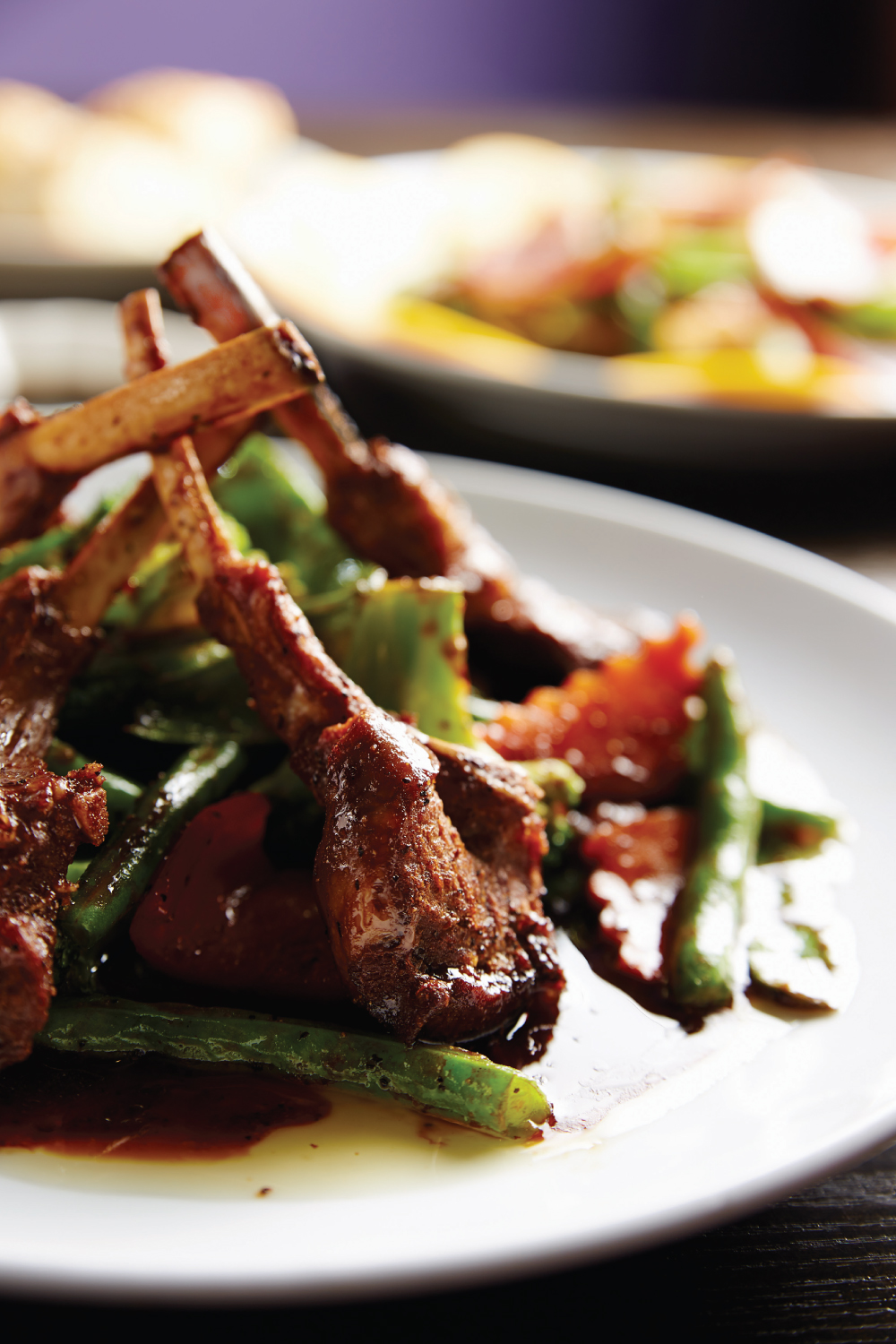 Eat at any of these restaurants and you better bring a fork to stick yourself. Because you’ll be done.

Two new Asian fusion restaurants make their mark on the Island, as does an upscale American grill serving comfort food at the Walt Whitman Shops.

West East Organic Bistro, an Asian fusion restaurant at 758 South Broadway in Hicksville plans to open a second spot at 1551 Montauk Highway in Oakdale using an unusual funding method, Kickstarter. A February opening was scheduled. Kevin Penner, who most recently worked in the kitchen of the North Fork Table and Inn, is assuming similar duties at the new venture.

The first Del Frisco’s Grille on Long Island will be opening at the Walt Whitman Shops in late April with a 277-seat, 9056-square-foot restaurant. Del Frisco’s Grille is a casual, upscale spot that features classic American comfort food that serves lunch, brunch and dinner. Its desserts are made daily on the premises.

Bar Louie has announced tentative advanced plans to replace Chucky Cheese on the Jericho Turnpike in Commack. Their opening is still some months away.

Golden Temple, a Chinese-Japanese restaurant in a Syosset Shopping Center has opened a second, larger restaurant, Golden Temple II, at 6600 Jericho Turnpike in Syosset where Din Din, a traditional Chinese spot had been.